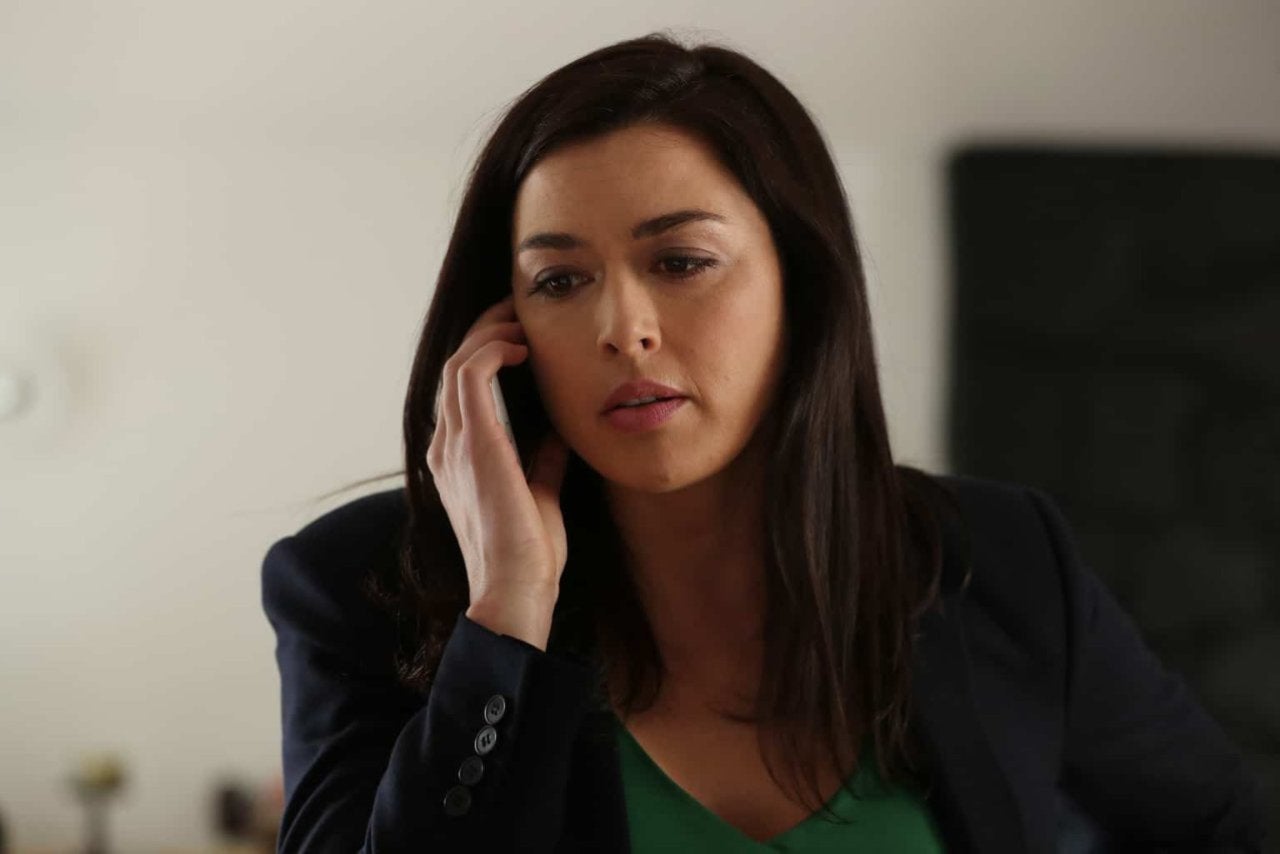 Aliyah O’Brien will join the cast of DC’s Legends of Tomorrow in the forthcoming sixth season, playing the role of a character who sounds like a potential alien antihero. The season picks up where last season left off, with Waverider captain Sara Lance (Caity Lotz) abducted by aliens and the team looking for her. O’Brien’s character, according to an official charace description, will work “with and against” the Legends, something that has described characters like Ava Sharpe, Nora Darhk, and Charlie/Clotho in the past. It sounds like, as with early Ava appearances, the character will be a serious-minded character who doesn’t know what to make of the Legends’ shenanigans.

Last season, the Legends lost The Atom (Brandon Routh) and Charlie (Maisie Richardson-Sellers), significantly diminishing the overall power level on the team. That could prove troubling as they are headed to space, where the magic-based powers of Constantine (Matt Ryan) are likely to be less useful.

Here’s how Deadline, who broke the story, describe the character:

O’Brien will play Kayla, a fearsome warrior with a high body count and low patience for human incompetence. She’ll be put through her paces working with and against the Legends as she’s certainly not used to messing anything up much less for the better.

Here’s the synopsis for the forthcoming season:

Having spent last season trying to track down the Loom of Fate in order to bring back their slain comrades, the Legends must now save history from a foe like none they’ve encountered in the past or future. Co-captains of the time-ship Waverider Sara Lance (Caity Lotz) and Ava Sharpe (Jes Macallan) have dealt with monsters, time anomalies, and most recently, villains from Hell, but this season they will face something even more challenging and bizarre … space aliens! After one of their own is abducted by a ruthless alien, this new mission becomes personal. It will take more than the combined powers of a dark magician, John Constantine (Matt Ryan); a semi-reformed arsonist, Mick Rory (Dominic Purcell); historian who transforms into steel, Nate Heywood (Nick Zano); and a brother-sister wind-totem-wielding duo, Zara Tarazi (Tala Ashe) and Behrad Tarazi (Shayan Sobhian) to save the world for a sixth time. They must recruit a new Legend, a woman who was abducted by aliens when she was a child and supposedly imbued with powers that will help the team defeat their intergalactic foes. Either that or she’s just crazy…

DC’s Legends of Tomorrow will return in spring 2021.