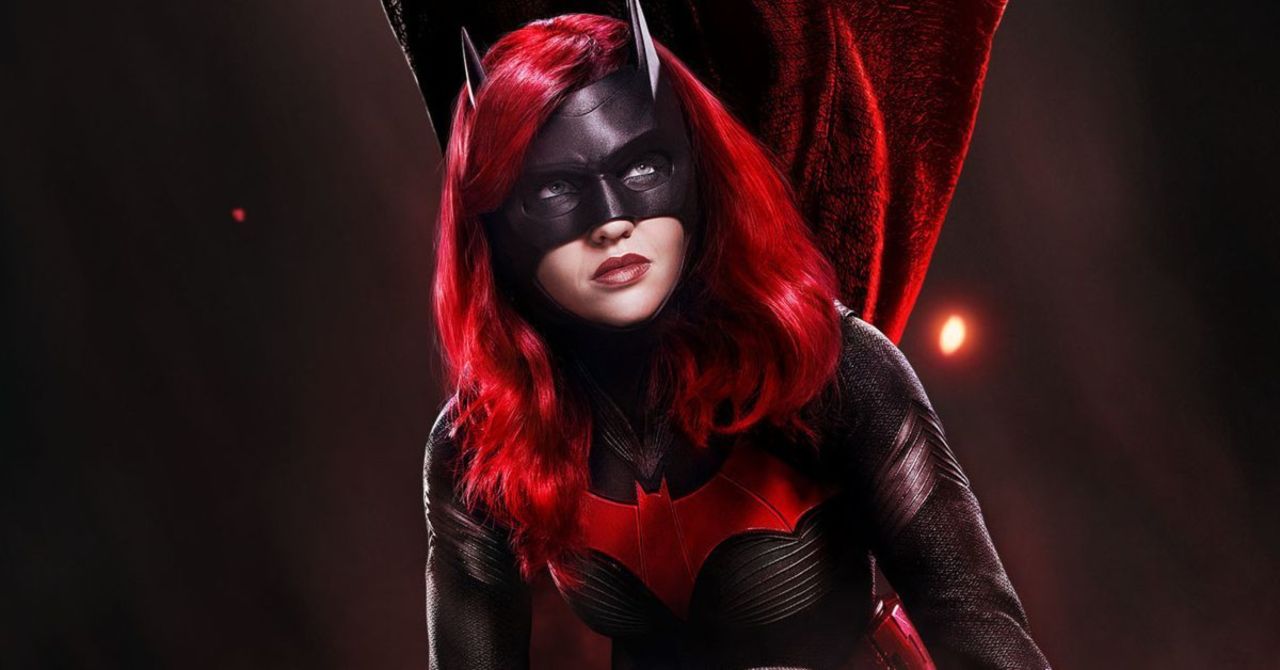 Batwoman has been off of our TV screens for the better part of this past year, and when it returns later this month, it will be doing so under a massive new status quo. After series star Ruby Rose stepped down from her role as Kate Kane last summer, speculation swirled around the show’s future, with many wondering if the series would just recast Kate Kane. Instead, the series decided to create an entirely new character in the form of Ryan Wilder, who will be played by Javicia Leslie. In a new interview with the Los Angeles Times, Batwoman showrunner Caroline Dries reveals that other options for the series were explored, including recasting Kate or finding another existing DC character to fill the mantle.

“I think some TV shows can get away with [recasting], but for us, it felt a little wonky,” Dries revealed. “So I decided, let’s continue the storyline but let’s introduce this new character who takes on the mantle of Batwoman, and maintain Kate Kane’s legacy on the show and create a mystery around where she went and lean into the challenge.”

In the immediate aftermath of Rose’s exit, a few suggestions popped up for recasting the role of Kate Kane, with Krypton star Wallis Day becoming a popular suggestion. This made the news that the series was creating an entirely new character more of a surprise

“To be honest with you, I did consider the soap opera version for a hot minute, selfishly, because we had a couple episodes already written, and transition-wise, it would be seamless [since] we already started breaking season 2,” Dries revealed in an interview last June. “But upon further reflection, and [producer] Greg [Berlanti] helped me make this call and he’s way smarter than me about this sort of stuff, he’s like, ‘You know, I think we should just reboot the character in terms of reboot Batwoman as a different character.’ Just to also respect everything that Ruby [Rose] put into the Kate Kane character.”

READ  Days Gone will come riding onto PC May 18

Since Leslie was cast last summer, fans have undeniably warmed up to Ryan Wilder taking on the iconic Batwoman mantle — especially with the significance of her being the first Black character to take on the role.

“I’m constantly reminded about what this means to so many people and how this has really nothing to do with me and everything to do with what putting on that suit means,” Leslie said in the same Los Angeles Times interview. “The first time I put the suit on, I immediately felt an immense amount of responsibility to save the world. Me, Javicia. Not even me as Ryan.”

Are you excited to see Javicia Leslie take on the mantle of Batwoman? Share your thoughts with us in the comments below!

Fortnite *NEEDS* to bring THIS back...