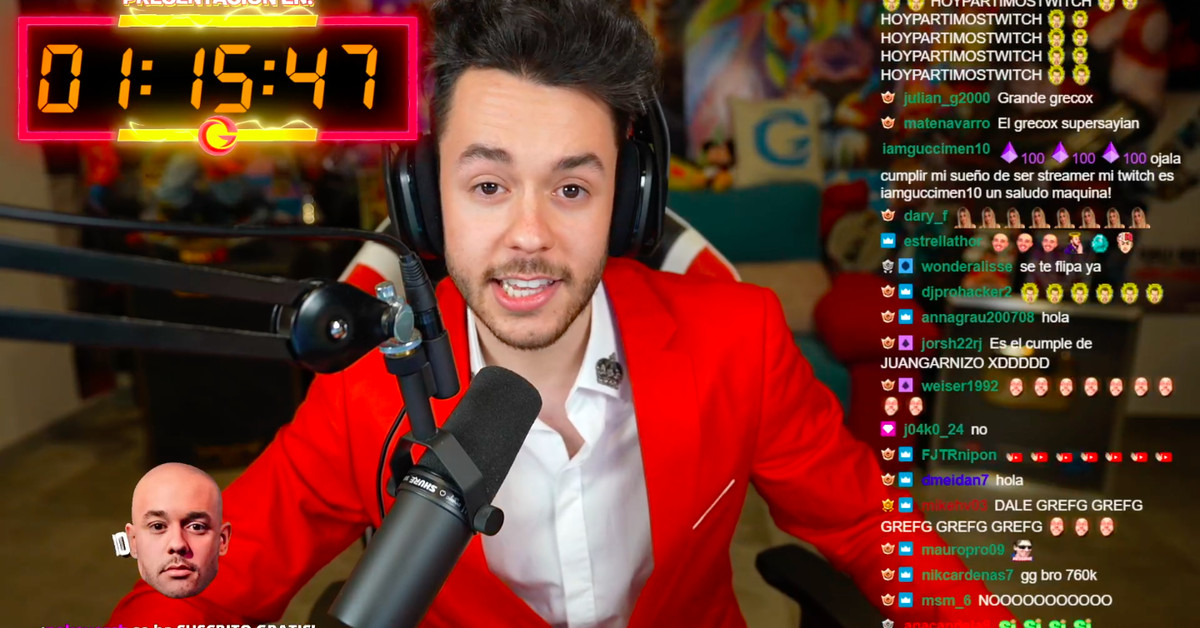 Today, Spanish streamer and EU Heretics team owner David “TheGrefg” Martínez is showing off his Icon series Fortnite skin. With just over an hour to the reveal, it appears that Martínez has smashed the individual concurrent record on Twitch, with more than 780,000 live viewers. (By way of comparison: Seattle had 753,675 residents as of the 2019 census.) His excitement was palpable, and viewers watched live as Martínez googled the records on his record-breaking stream.

Fortnite’s Icon Series skins are reserved for the game’s top creators, which include people like Kathleen “Loserfruit” Belsten and Tyler “Ninja” Blevins. As of this writing, there are only seven outfits in the series; Martínez’s would be the 8th.

Martínez takes the individual concurrent record from Blevins, who previously had the record for the highest number of concurrents on an individual stream, at 635,000, set in March 2018. Though this isn’t the first time that Martínez has broken Blevins’ record: he hit 660,000 live viewers during December’s big Fortnite event.