Call of Duty: Warzone is getting DLSS and you should definitely turn it on 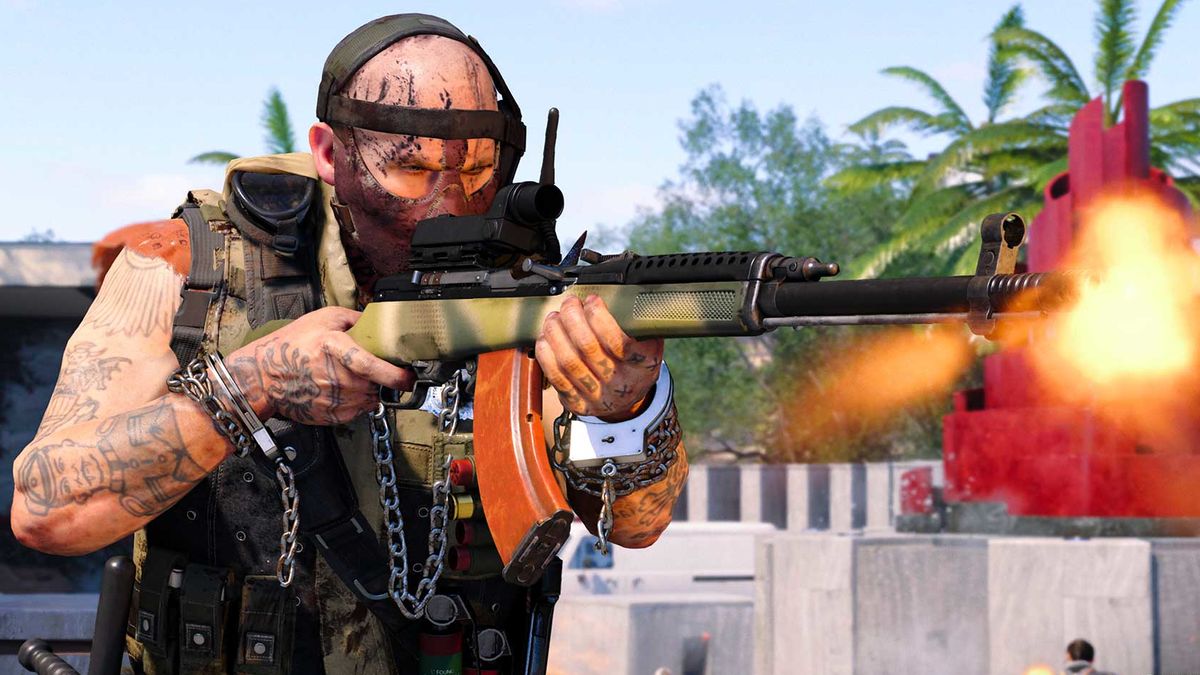 This is not a drill: Call of Duty: Warzone is getting Nvidia DLSS support and you should absolutely turn it on (if you can). Nvidia announced the feature during its Game On livestream this morning, adding to a growing list of multiplayer games that can see major performance boosts from this burgeoning technology.

DLSS (or Deep Learning Super Sampling) is essentially some fancy Nvidia tech exclusive to RTX cards that uses AI learning to predict how frames and surfaces should look and feeds them to you in real-time, resulting in a nicer image without a hit to fps. The feature already exists in Call of Duty: Black Ops – Cold War and you might’ve spotted it in Fortnite and Cyberpunk 2077, too.

I was skeptical about using DLSS in competitive games when Cold War first released, but it’s been a godsend in multiplayer. I’ve never had a better average fps in a new CoD game and I haven’t noticed any loss in image quality. I expect DLSS to be even better in Warzone. With its huge map and 150 players regularly flexing my PC’s aging hardware, I’m eager to punch through my bottlenecks and finally breach 100fps (fingers crossed).

The only real catch is that you need an RTX card to use the feature. You’re in luck if you’re already using a 20-series card (I’m on an RTX 2060), but it’s not a great time to buy a new Nvidia card. Nvidia’s new 30-series cards are fantastic for the price, but they’re almost impossible to find due to supply shortages. Hopefully, that’ll change sometime in 2021.

In other Warzone news, keep your head on a swivel for jerks using the infinite stim glitch. Yes, it’s back again. The overpowered DMR 14 is still an issue too, one so big that some players are getting creative with their protests.

How to Get FREE TheGrefg Skin in Fortnite Chapter 2 Season 5! (TheGrefg's Floor is Lava Tournament)