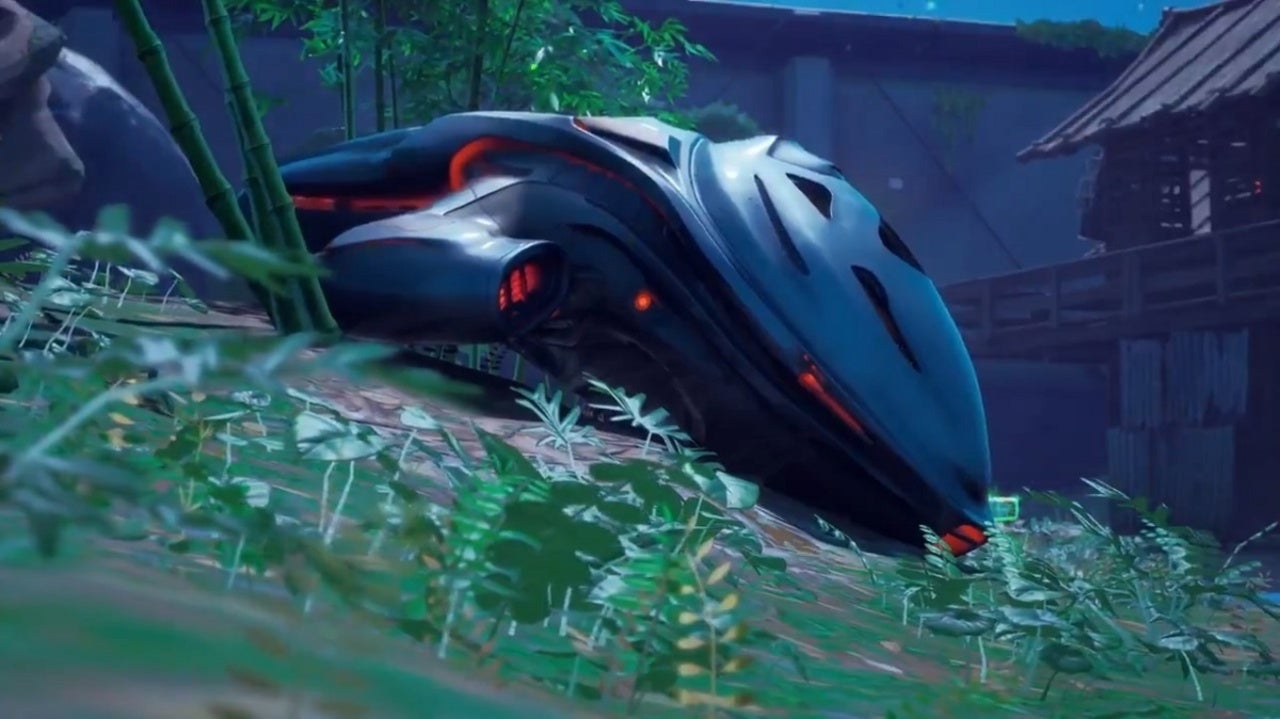 Fortnite may not have its Predator skin live for players to equip, but the crossover with the acclaimed franchise is already underway in some fashion. Challenges related to the Predator content have come to Fortnite following the game’s latest update with one of those challenges tasking players with finding a mysterious pod that’s crashed somewhere on the island. If you’re one of the many players that’s looking for it, finding it is thankfully a pretty simple process.

To locate the Predator’s downed ship, you have to first head to the Stealthy Stronghold location on the map. That’s been a site known for its frequent Predator teasers in the buildup to this challenge going live, so it should be no surprise that the ship in question has crash-landed there. You’ll want to go near the upper-left corner of the Stealthy Stronghold point of interest to find the ship. The image below from PeQuLeaks shows exactly what’s around the ship in case you need some help finding it, but it should be a pretty easy find once you’re in the general area.

This is Predators Ship Location! pic.twitter.com/9fmQBBTKo9

Finding this pod will net players a badge while completing the other challenge that tasks players with collecting medkits will earn them a spray. If players’ guesses are correct, completing each of these challenges and future ones as they appear will bring players closer to getting the actual Predator skin whenever it’s announced and made available.

If past skin collabs like this one are any indication of what’s to come, we’ll see more than one Predator skin variant added to Fortnite as well. the Predator franchise certainly has no shortage of different versions to choose from, so it makes sense that more than one would be made available to players.

READ  Tipping our hat to some of the greatest pieces of headgear to grace our noggins for #NationalHatDay 🎩 https://t.co/UiCS4ynCY7

Though Fortnite’s most popular dataminers and leakers were able to unearth different parts of the crossover prior to the ship being added to the game, the skin or skins themselves have not yet been revealed officially or otherwise. The official Fortnite Twitter account did share a video showing off the ship after it was added, but no further details were given.

Fortnite update 15.20: The Predator is probably joining the hunt