Riders Republic will miss its February 25 release, delayed to later this year 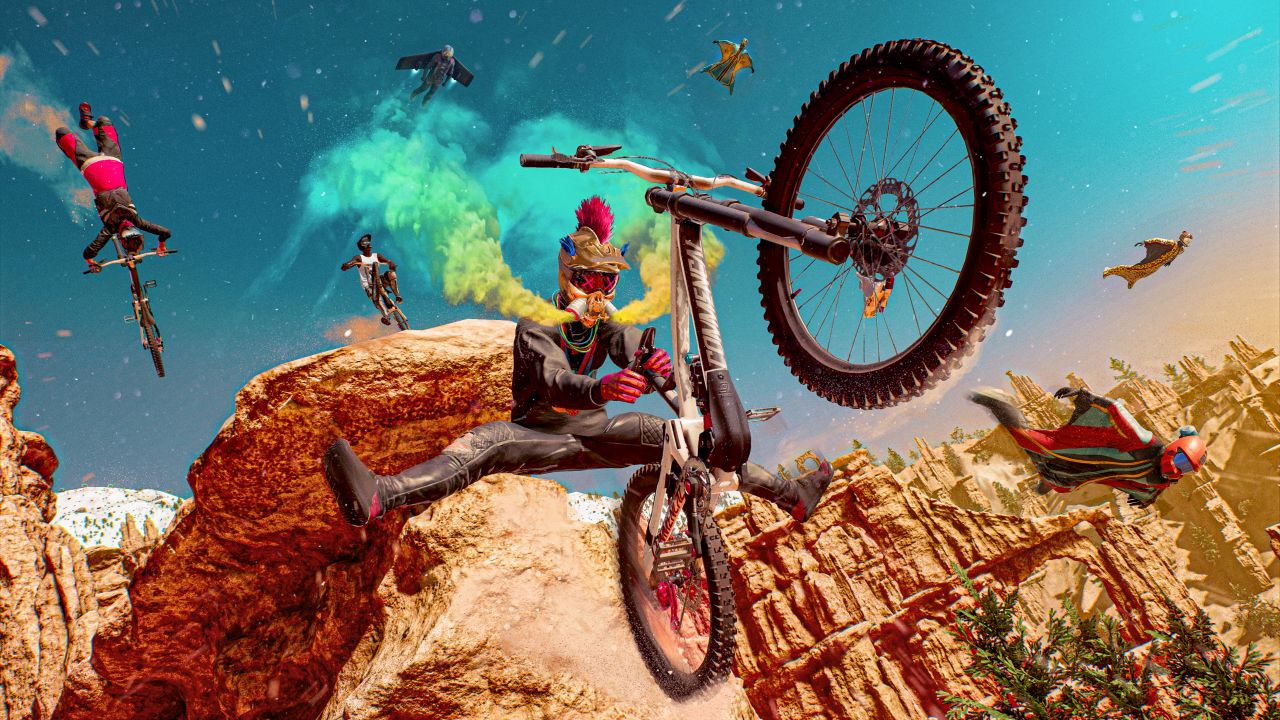 Originally slated to release on February 25, the multiplayer game Riders Republic had now been moved to later this year.

An exact date was not provided by Ubisoft, but it did say the delay will provide the team with additional time to deliver the “best fun-fuelled experience” to players.

From the makers of Steep, in the game, you will compete in PvP races with around 50 other players using bikes, skis, snowboards, wingsuit, and a rocket wingsuit. It features an open-world centered around American national parks including Bryce Canyon, Yosemite Valley, and Mammoth Mountain.

You can even squad up with to compete in various multiplayer modes such as downhill races, and team vs team competitions.

Riders Republic will release on PS4, PS5, Xbox One, Xbox Series X/S, Stadia, and Windows PC, exclusively on both the Epic Games Store and the Ubisoft Store.

Those who purchase it on Xbox One or PlayStation 4 can upgrade their game to the next-gen version at no additional cost.