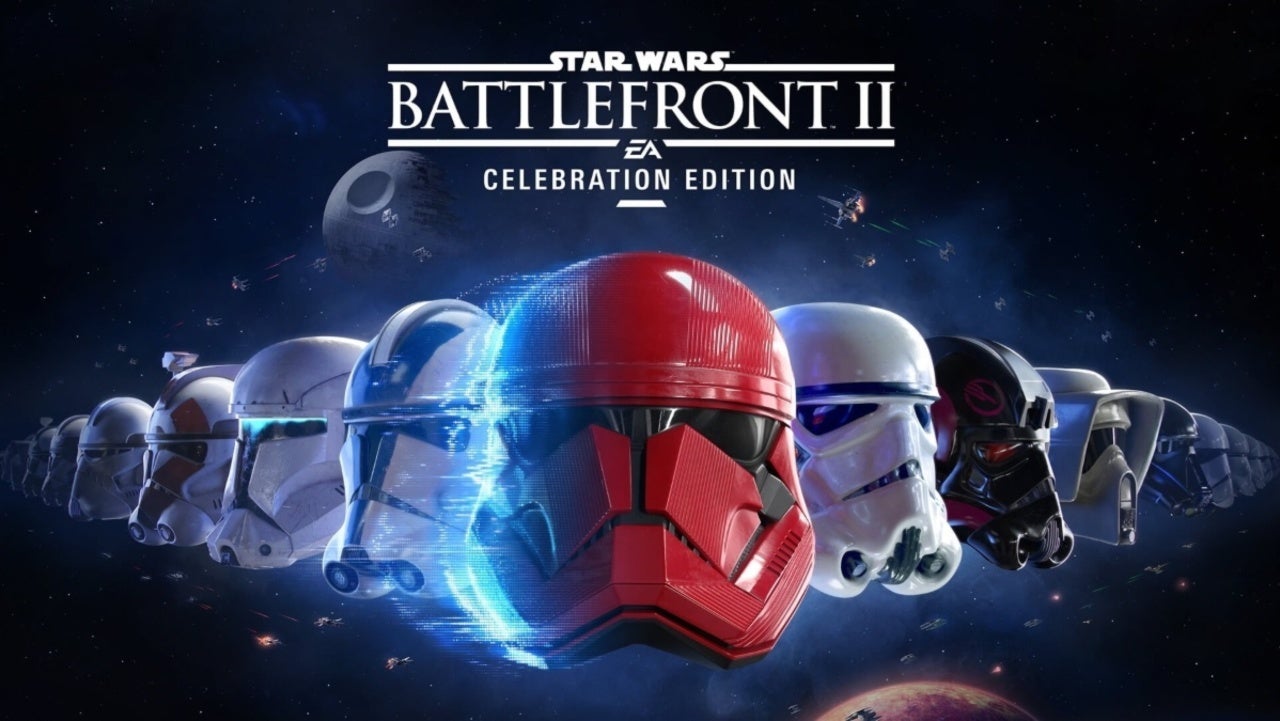 As was revealed last week, Star Wars Battlefront II: Celebration Edition is now available to claim for free over on the Epic Games Store. This particular edition of the Star Wars video game includes all of the customization content that can be acquired through in-game purchase that was released through December 20, 2019, so it’s a pretty good deal. If you’ve been waiting to give the title a go, now is a perfect time.

Put your mastery of the blaster, lightsaber, and the Force to the test online and offline in STAR WARS Battlefront II: Celebration Edition, FREE on the Epic Games Store until January 21! https://t.co/ZouBkd2HKY pic.twitter.com/faKV53jQKa

What do you think about this week’s free video game on the Epic Games Store? What titles would you like to see show up in the future? Let us know in the comments, or feel free to reach out and hit me up directly over on Twitter at @rollinbishop to talk about all things gaming!

Scott Pilgrim Vs The World: The Game kicks off its comeback tour