Square Enix has officially opened up pre-registration for Dragon Quest Tact, but so far it’s only for iOS devices. The game is set to be released on both iOS and Android on January 27th in the west after becoming a smash mobile hit in Japan over the course of 2020. The game takes the classic franchise and throws it into a tactical RPG mode, featuring many of the same settings, creatures, and character types you’ve seen in the past. The game surpassed 10 million downloads last year as well, making it one of the most popular mobile titles of the year. We thought due to the game’s popularity this would have been out a little sooner with pre-registering happening across the board, so we’re a bit confused as to why they’ve decided to start with the App Store first and not also include Google Play. It’s a bit of an oddity but, it is what it is. We’ll see what they do for Google Play in the days to come, but for now, those with an iPhone have it a little lucky. 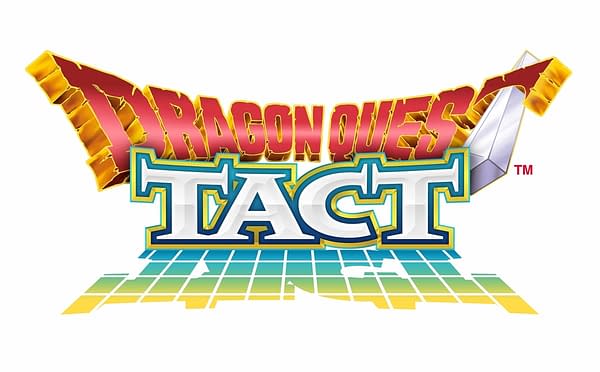 Dragon Quest Tact will be released on iOS and Android devices later this month. Courtesy of Square Enix.

In Dragon Quest Tact, players will embark on an epic, tactical journey to diminish the evil that plagues the world of Orchesterra and join forces with familiar Dragon Quest series monsters along the way in order to save the world. Players will strategically build teams of iconic Dragon Quest monsters and direct them in heated tactical battles that unfold on a grid-like map. Along the way, players can recruit new monsters as allies and upgrade their favorites to take on more ferocious battles. New and more experienced players can enjoy this new form of combat in this simple-yet-deep tactical RPG game that features a large roster of beloved monsters.

Overheard District Is Sharing the Best and Worst Dating Profiles From &#039;Stop the Steal&#039; Rally