After Star Wars Battlefront 2 was given away by Epic, the servers crashed 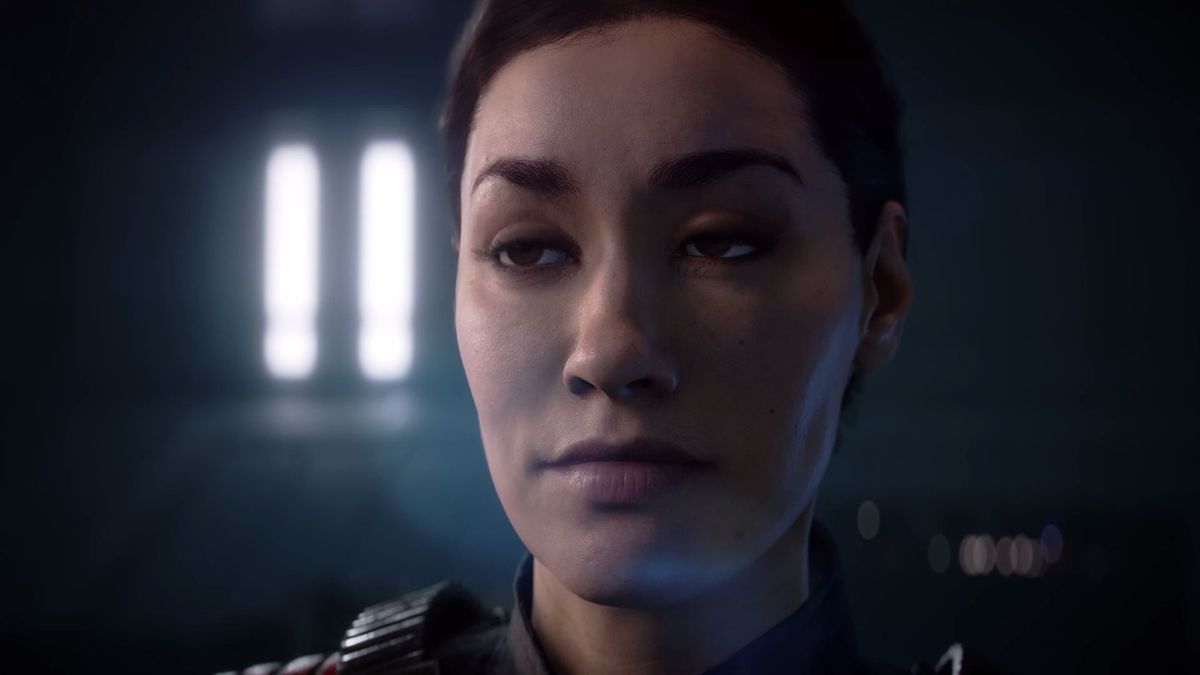 Star Wars Battlefront 2 is currently available for free on the Epic Games Store, but you might have trouble playing anything other than the singleplayer modes. Players have been seeing error codes 623, 918, and 721, all of which point to the same problem—no connection to EA’s servers.

EA has been working to fix the problem, as the EA Help Twitter account explained: “An incredible number of players have joined us during our @EpicGames Store free week and we’re scaling up new servers to welcome you all to the Battlefront.”

Seeing Error Message 623 or 918 in #StarWarsBattlefrontII?Sit tight, we’re on it! An incredible number of players have joined us during our @EpicGames Store free week and we’re scaling up new servers to welcome you all to the Battlefront.January 15, 2021

Although a subsequent tweet suggested the problem had been fixed, saying that, “We’re happy to report the issue affecting #StarWarsBattlefrontII server capacity has been resolved”, players in the replies are still seeing the same errors. I just fired it up, and I couldn’t connect either.

It probably doesn’t help that Battlefront 2 offers double XP weekends, drawing back existing players as well as new ones. Plus, who could resist the opportunity to blast some noobs trying it out for the first time?

At least you can still play the singleplayer campaign, which is fine, I guess? Some of the “defend someone until this blue bar is full” objectives drag on a bit, and it’s yet another Star Wars game that gives you a lightsaber then expects you to enjoy killing alien bugs with it, but it’s hard to argue with the price.

READ  🎶One day, when the squaddin' is done, We'll take our dub and go 🎶Gather round the Item Shop and grab the Shanty for a Squad Emote inspired by @NathanEvanss and #shantyTok! https://t.co/9UCAh531cw

And you thought he&#039;d never get here. The one and only @TheGrefg Set is available in the Shop now as part of the Icon Series! https://t.co/QKv9ka5yct