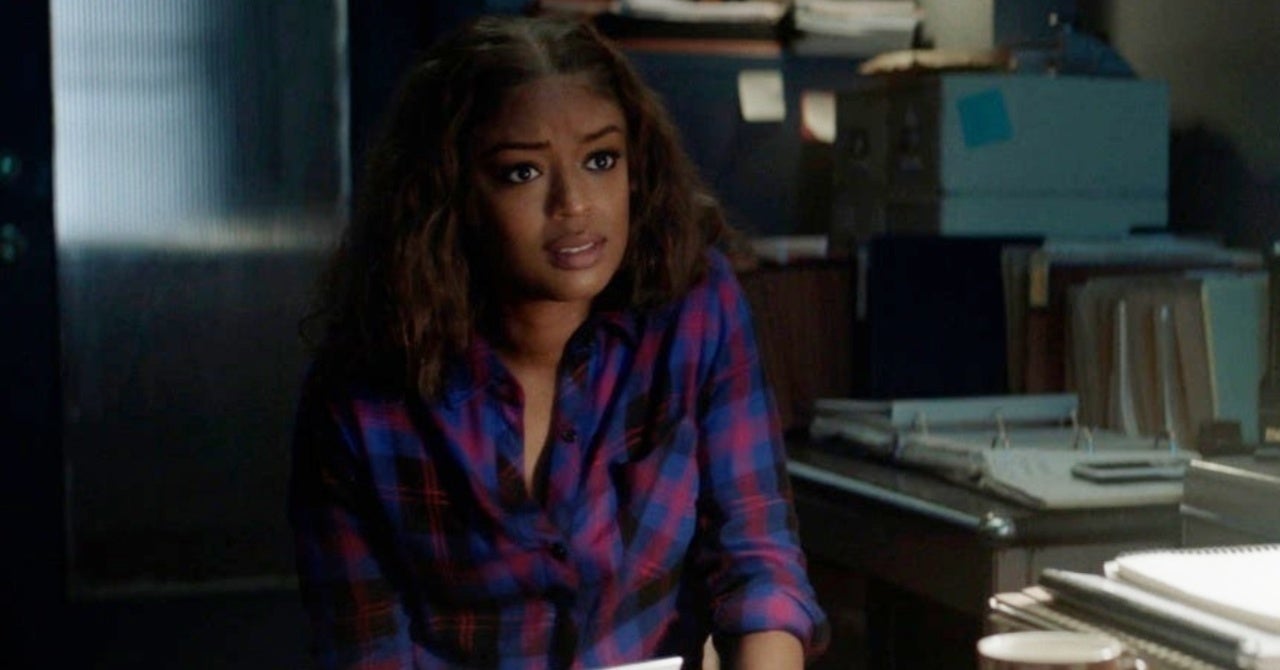 Batwoman‘s Season 2 premiere is officially in the books, and it brought about a significant new chapter for the hit The CW series. After the exit of Kate Kane (Ruby Rose), which was first confirmed over the summer, the series will now be following an entirely new Batwoman, Ryan Wilder (Javicia Leslie). The first episode had a lot of ground to cover with regards to Ryan’s characterization and origin story — including potentially dropping a major bombshell regarding her story. Spoilers for the Season 2 premiere of Batwoman, “What Happened to Kate Kane?”, below! Only look if you want to know!

In addition to showcasing Ryan’s first moments in the Batsuit, and what exactly might have happened to Kate after she disappeared in a fiery plane crash, the episode still dealt with the Mcguffin of the shard of Kryptonite in Wayne Enterprises. After Tommy Elliot impersonated Bruce Wayne (Walter Christie) and made his way to the building, he got the Kryptonite shard, and later in the episode, he found a major way to use it. After uncovering the Batmobile and using it to track down the Batsuit, he engaged in a car chase with Ryan, which eventually turned into a hand-to-hand fight. Tommy-as-Bruce fired the Kryptonite as a bullet at Ryan, which should have theoretically been able to penetrate the Batsuit. But Ryan seemingly walked away from the fight unscathed, and returned the shard of Kryptonite to Luke Fox (Camrus Johnson) and Mary Hamilton (Nicole Kang). But at the end of the episode, Ryan revealed a major wound on her shoulder.

ComicBook.com was part of a recent virtual press conference with Leslie, where she teased how Ryan is going to deal with that Kryptonite injury going forward.

“It 100% is going to affect Ryan’s system,” Leslie revealed. “But you also have to remember, she’s a very strong and proud woman. Her entire focus right now is to prove that she can be Batwoman, so she’s not going to admit the fact that she’s going through something. And that’s really going to be a huge issue because she needs help, and she just won’t admit it. She doesn’t want to admit it, because she doesn’t want to feel like she’s less than. She’s been compared to Kate Kane so much, that she just wants to show that she’s strong and she deserves to be able to wear this suit and save the world.”

Batwoman airs Sundays at 8/7c on The CW.

The state of Magic: The Gathering Arena in 2021