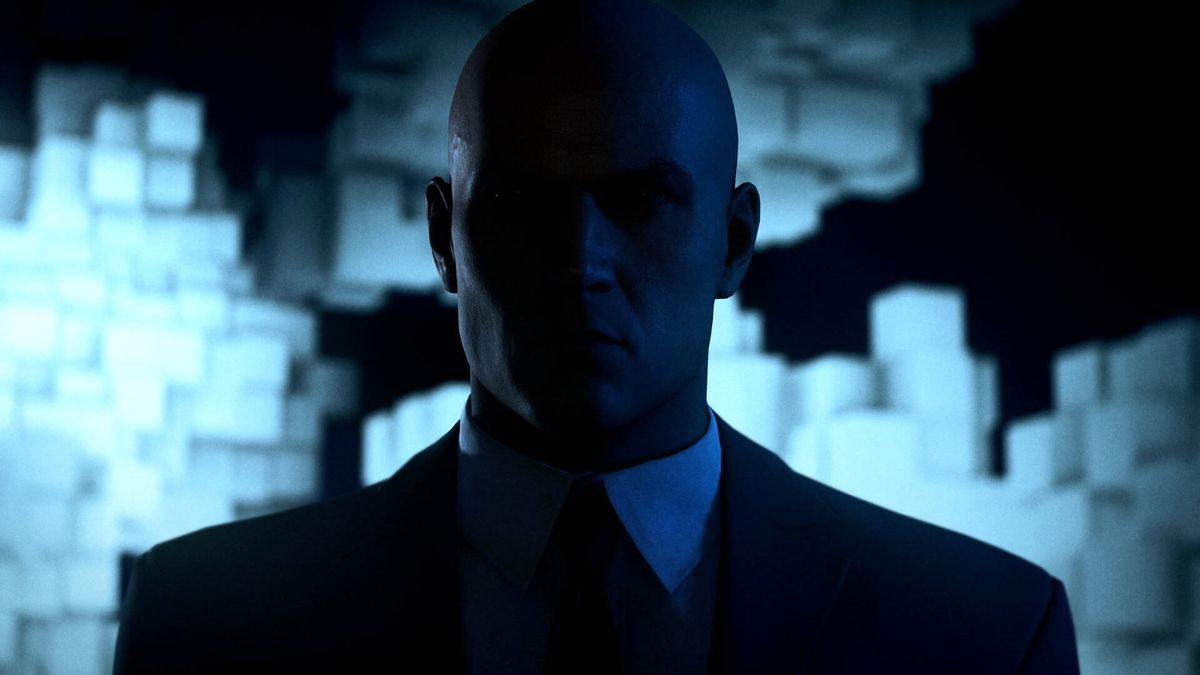 IO Interactive has changed tack on its earlier statement about levels from Hitman 2 not being freely available in Hitman 3 for owners of both. An update to the Hitman 3 Pre-Launch Guide notes that, “We are continuing to work on a solution with our partners to allow PC players who own HITMAN 1 or HITMAN 2 to import locations from those games into HITMAN 3 at no additional cost.”

“We can guarantee that players will NOT need to repurchase the games”, the IO site says [emphasis original].

That doesn’t mean access will be immediate. It will release “in the coming weeks,” which I expect is enough to assuage all but the most die-hard of grumpy internet people. For now, the “HITMAN 1 GOTY Access Pass will be free to own for all PC players who pre-purchase or purchase HITMAN 3 in the first 10 days after release.”

“We know that’s a lot of information,” says IO, “but once you’ve seen all of the Access Pass options, and there are five in total, it will make more sense.”

To be honest, I’m not sure that it will make more sense, but the reassurance is a nice gesture.

This clarification is necessary because, after saying in August that players would be able to import their progression and unlocks freely, the pre-launch guide explained that players would have to purchase a Hitman 2 access pack to access its content in the Epic-exclusive Hitman 3.

“We’ve done everything possible to make this process smooth and player-friendly,” the studio wrote at the time. “However, due to various circumstances out of our control, we want to acknowledge that the process is different to our initial plans for PC players.”

Epic Games boss Tim Sweeney later stepped in to say that their team was working on a fix for the problem. A day later, we see the update from IO reported earlier in this story, as posted by IO Interactive on Twitter.

An important update to our @HITMAN 3 Pre-launch guide: https://t.co/Buj596UQnE pic.twitter.com/UVpNAQGdVmJanuary 17, 2021

This has been your weekly dose of resolved-within-48-hours bad business decisions and ensuing drama, followed by a course correction, in the games industry. Have a great coming week.

How to reduce input delay in Fortnite