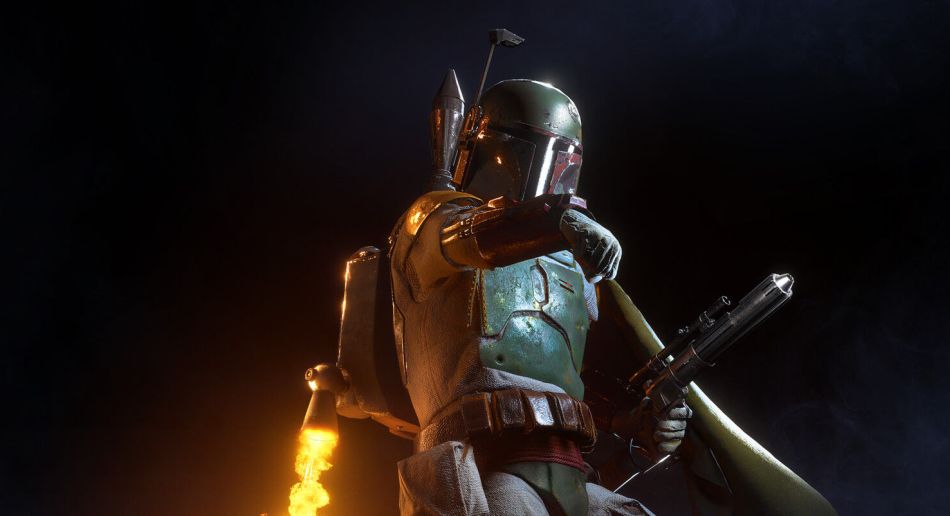 The Star Wars: Battlefront 2 giveaway has been unsurprisingly popular.

On Friday, EA began a week-long giveaway on the Epic Games Store. This week’s new freebie, as revealed the week before, was of Star Wars: Battlefront 2 Celebration Edition.

Battlefront 2 is a fairly high-profile game, even more so because it’s a mostly multiplayer/online co-op game. Unfortunately, those who jumped in early ran into a few problems as servers took a big hit.

Late on Friday and for a few hours over the weekend, EA’s servers were at capacity, causing Battlefront 2 errors 623, 721 and 918. Though Battlefront 2 does have a single-player campaign and some offline content, it is mainly a multiplayer game.

Hey #StarWarsBattlefrontII players, got a quick update for you! We’re still increasing capacity to allow more players in at this time and want to thank everyone for your patience so far. We’ll be sure to let you know once we have further updates!

If you want to earn any progress, you’ll need to be connected to EA’s servers. All players obviously need a stable connection in order to enjoy co-op or multiplayer, but that was harder to get when seemingly millions were attempting to log in and play at the same time.

EA did not say how many new or returning players Battlefront 2 attracted then, but the publisher had to up server capacity twice on Friday to keep up with the increased demand.

Most of these issues were ironed out by the weekend, but I still ran into some connection problems when playing co-op with some friends. Nevertheless, it’s a good problem for EA to have.

The game will continue to be available until Thursday, so definitely grab it while you can.