Football, or soccer to some, comes to Fortnite this week 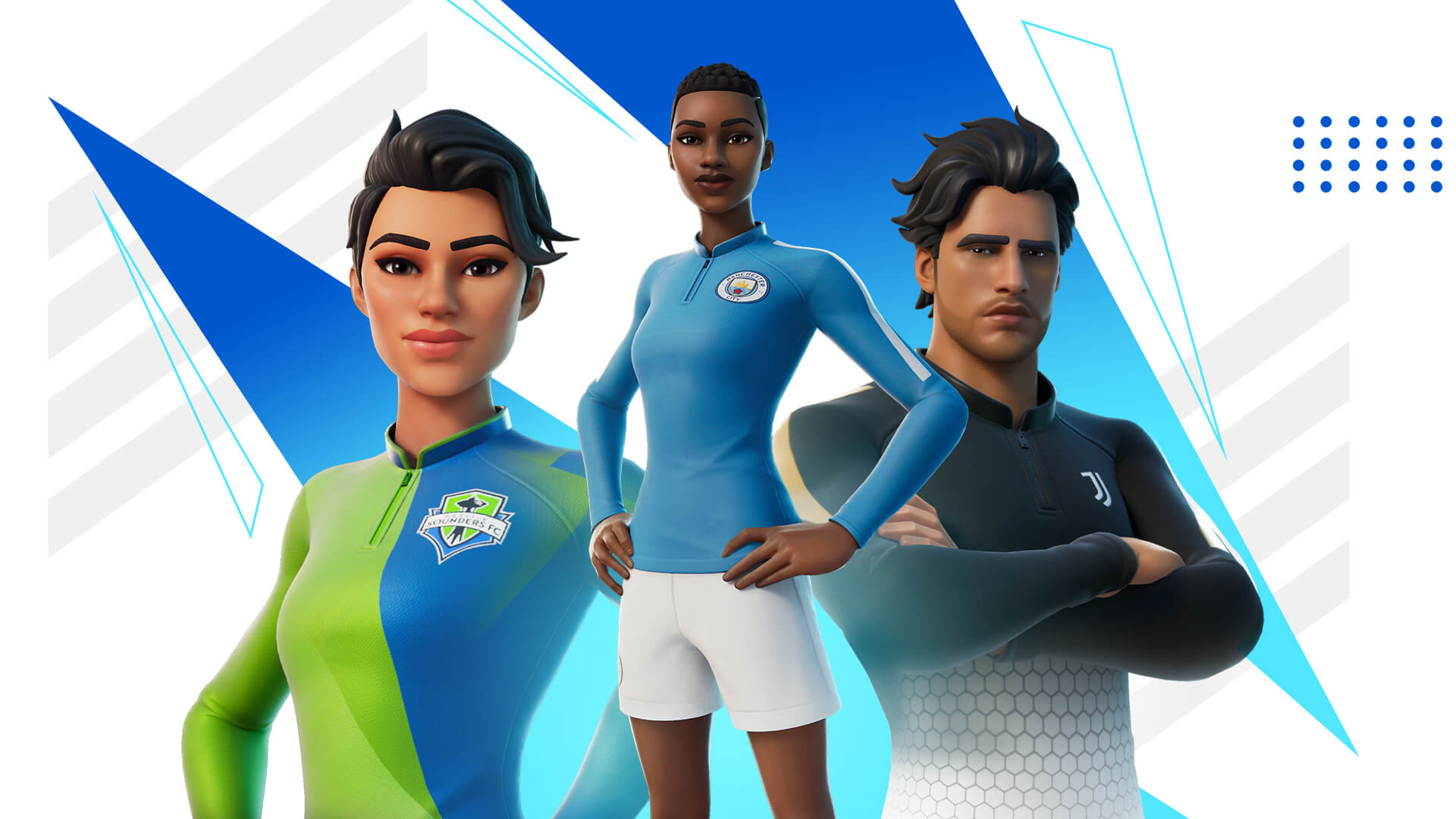 Football, or soccer to those in the US and some other countries, is coming to Fortnite.

Epic Games is bringing the world of football to Fortnite.

The content will include the new Kickoff Set and Pele’s Air Punch Emote on January 23. You can possibly get them earlier by participating in the Pele Cup on January 20.

Each Outfit can be swapped to any of the 23 football clubs below:

The Pele Punch emote will be available in the item shop on January 23, but as mentioned at the top of the page, you have a chance to get it early by participating in the Pele Cup.

On January 20, players participating in the Cup will have a chance to win the Air Punch Emote and Kickoff Set for free. Top scorers will also have the opportunity to win a customized signed shirt.

In Fortnite Creative you can also participate in a football tournament. Just check out the new football-inspired Creative island featured in the Creative Hub. Here you can use your bodies, Pickaxes, power-ups, speed boosts, and more to try to outscore others in a 4v4 bracket styled game mode.

Each game features two rounds, with the winners facing off against other teams battling for 3rd and 4th in the other match.