Fortnite doesn’t appear to be slowing down with their crossovers anytime soon as a new Football Event has just been announced.

Fortnite have revealed that the new ‘Kickoff’ Set will be available in the Item Shop on January 23, with players being able to unlock specific cosmetics for free through participating in tournaments on January 20.

There will be 10 different Football themed Outfits and each one will have Selectable Styles for the 23 clubs Fortnite have worked with.
These clubs include: 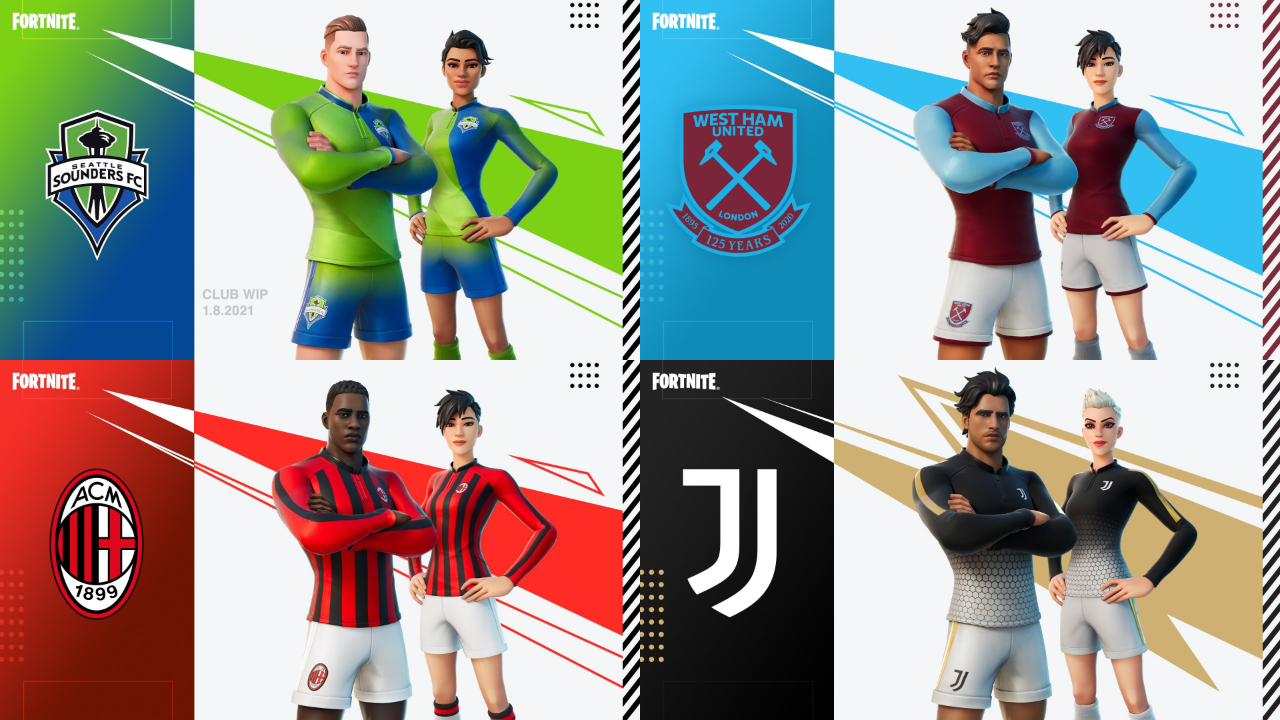 Legendary Brazilian Footballer Pelé has also partnered with Fortnite to bring his iconic celebration into the game. Players will be able to buy Pelé’s ‘Air Punch’ Emote through the Item Shop on January 23, along with the rest of the new ‘Kickoff’ Set. 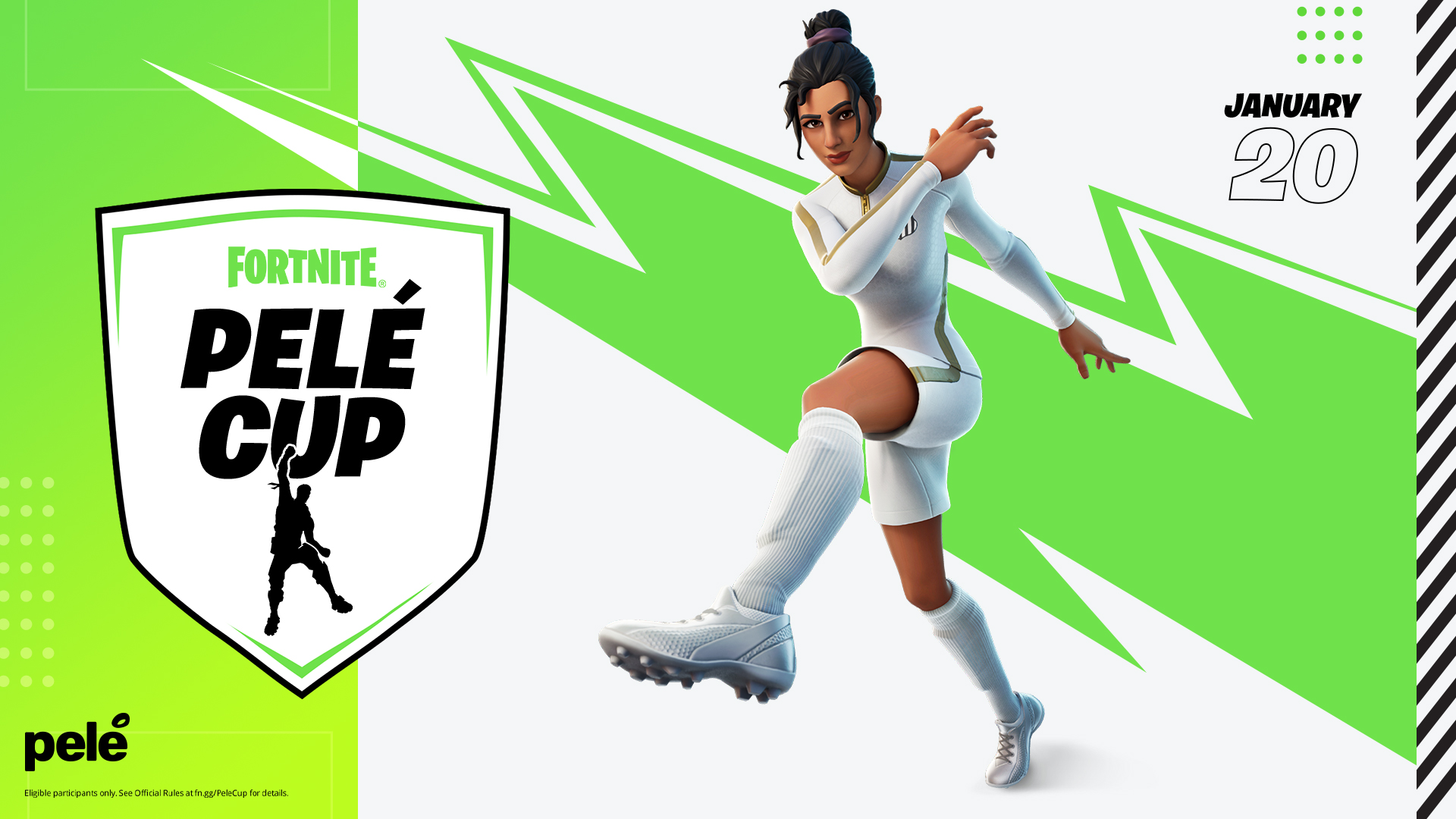 Players will also have the chance to win the ‘Air Punch’ Emote and ‘Kickoff’ Set for free by taking part in The Pelé Cup on January 20. The top scorers of this tournament will also have the opportunity to win a customised signed shirt.