Fortnite Is Finally Getting Rid of Something Fans Hate 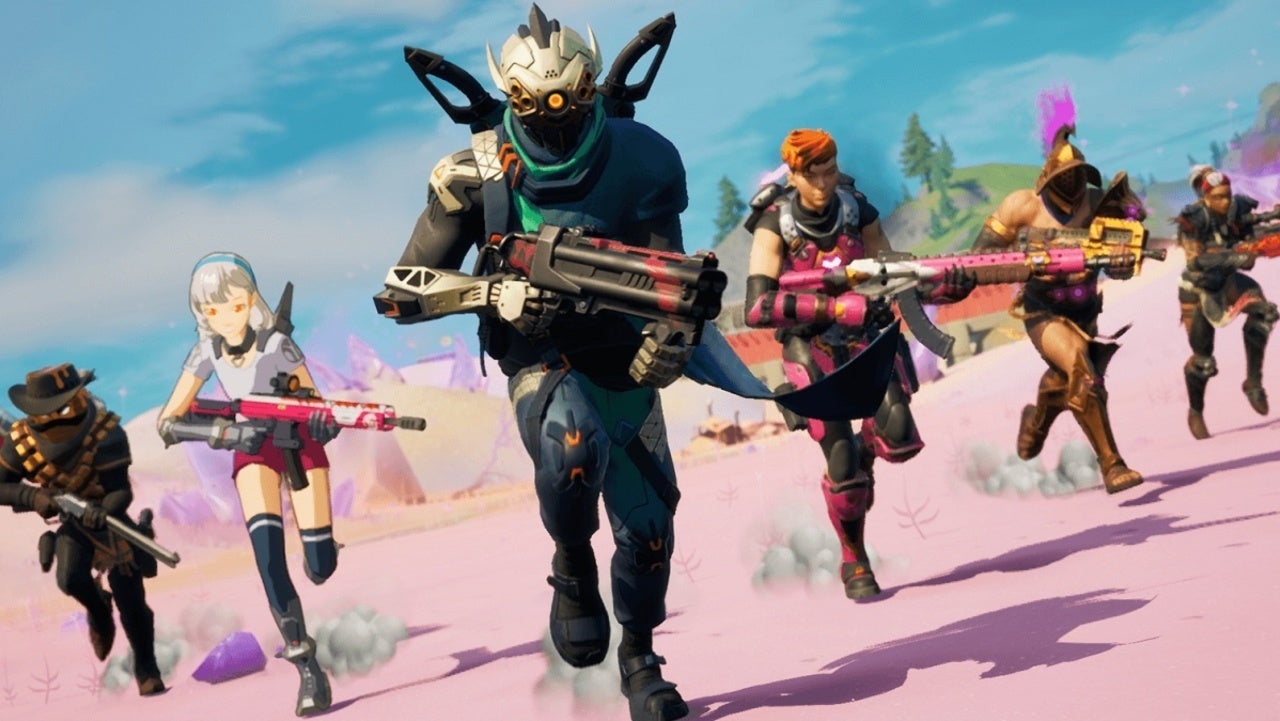 There’s already been quite a lot to take in in Season 5 of Fortnite, which has reimagined the Battle Royale in some surprising ways. In addition to including characters from iconic franchises like Star Wars: The Mandalorian, God of War, and Halo, the new season has brought in some dynamic new Battle Pass avatars and NPCs. According to a new post on the game’s official social media accounts, a new update will bring the removal – at least, partially – of one of the game’s most controversial NPCs. In a series of tweets, which you can check out below, Fortnite will be removing the IO Guards from the game’s Arena mode.

Of course, this doesn’t mean that the IO Guards will be out of the traditional Battle Royale mode, but they will no longer be causing a problem during the ranked Arena matches. Given how overpowered many Fortnite fans regard the IO Guards to be – as they have the ability to knock out an unsuspecting player in just a few shots – it’s definitely a welcomed detail.

“The reason why we called this season ‘Nexus War’ is this is just the start,” Mustard said during a podcast appearance last year. “This is just the start of lots of stuff we have planned for many years in this Marvel integration. This is not the end; this is the beginning.”

READ  I DIDN’T KNOW @T Pain GOT THIS COMPETITIVE?! | NINJA

What do you think of the IO Guards being removed from Fortnite‘s Arena mode? Share your thoughts with us in the comments below!

New On Hulu February 2021: The Shape Of Water, Sonic The Hedgehog Movie, And More

Rust Breaks Yet Another Record on Steam Due To Streaming Surge