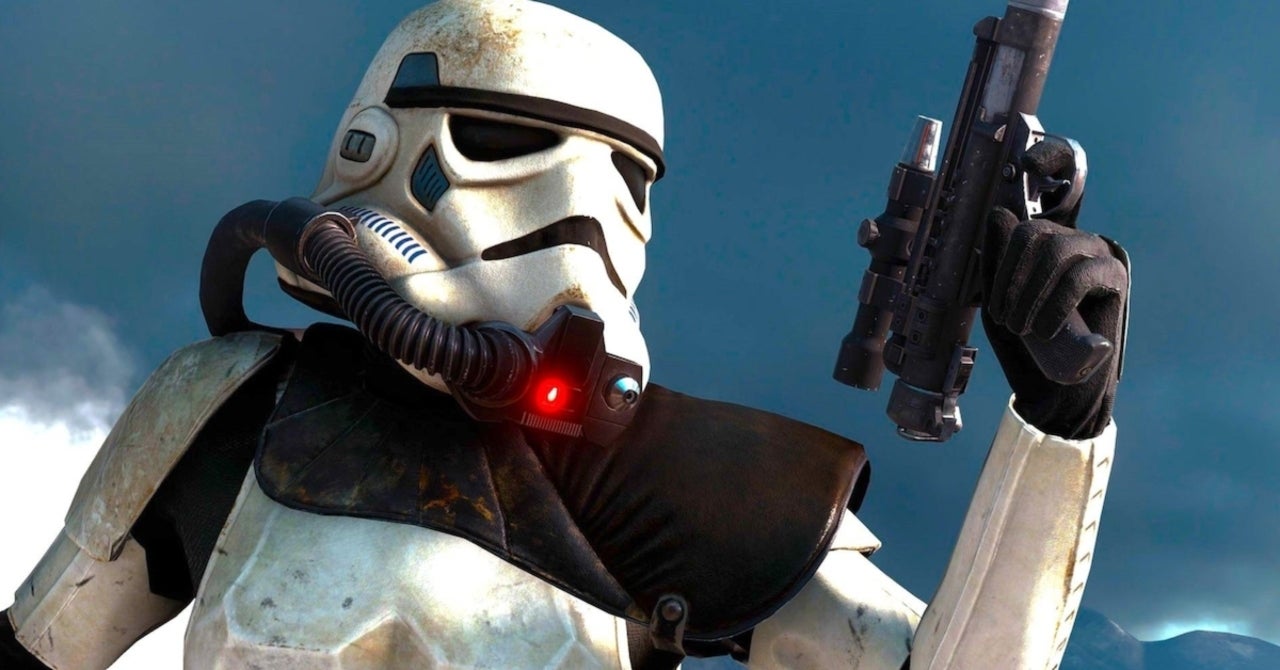 Star Wars Battlefront 3 may be announced for PS4, PS5, Xbox One, Xbox Series X, Xbox Series S, and PC soon, or at least that’s what new speculation making the rounds claims. The speculation began last week when two Star Wars Battlefront 2 actors revealed they are working on a new and secret project together. Adding fuel to this speculation, a new rumor began to make the rounds over on Reddit claiming to have a scoop on the game and its development.

There’s more though. This week, one of the industry’s most prominent insiders, Jeff Grubb, suggested there’s truth to the rumors. Unfortunately, Grubb didn’t say much of signifgance but noted that he expects EA’s ongoing Star Wars series — Battlefront and Jedi: Fallen Order — to continue.

And this is where the speculation finally ends. At the moment of publishing, no party implicated — EA and DICE — have commented on the speculation, and at this point, it doesn’t look like either will, which is typical of the pair that rarely comment on rumors and speculation. However, if, for some reason, this changes, we will update the story accordingly.

For what it’s worth, Star Wars Battlefront 3 is going to happen. The first two games sold way too well for it not to happen. That said, the million-dollar question is when it will happen. At the launch of Star Wars Battlefront 2, the brand was in rough shape due to several different controversies involving the game. However, it appears EA has salvaged the brand and there’s once again hype for more.

READ  Fortnite Daybreak LTM: How to Get the Escapist Umbrella For Free.

As always, feel free to leave a comment or two letting us know what you think or, alternatively, hit me up on Twitter @Tyler_Fischer_ and let me know over there. What do you want to see from Star Wars Battlefront 3 and when do you think we will see it?

Football and Fortnite mashup? What more could you ask for!

I Created Fortnite's Next AR....