Innersloth explains why Among Us updates are &#039;taking so long&#039; 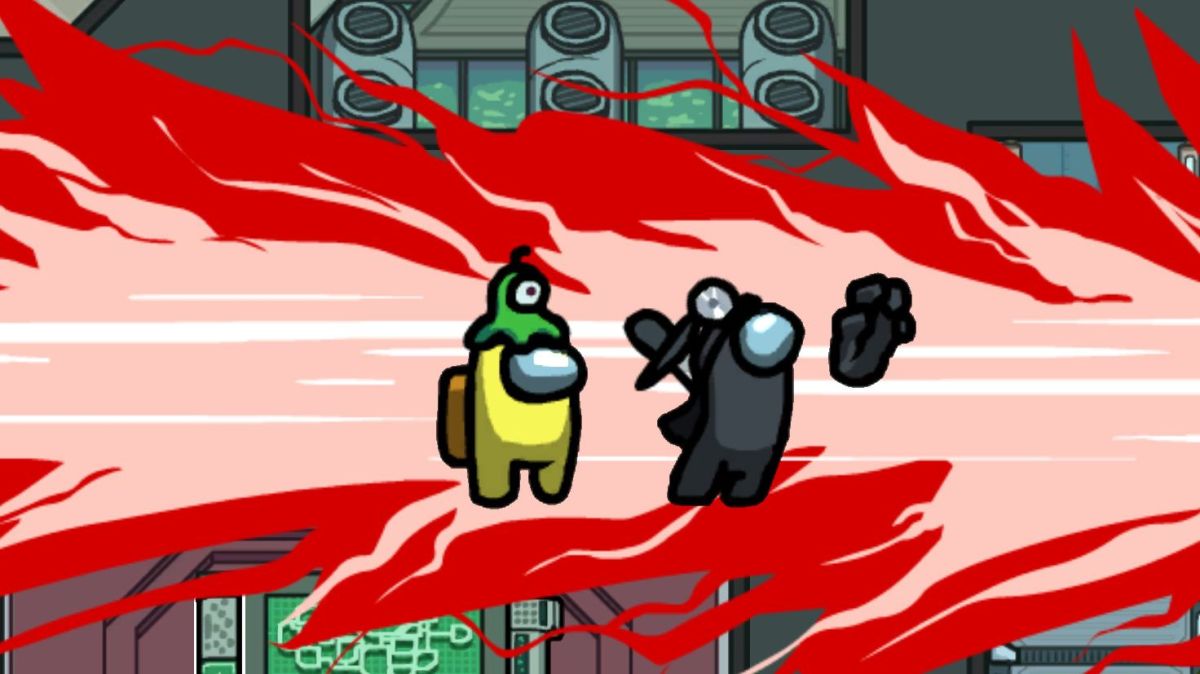 No-one was prepared for Among Us to become the one of the biggest games of 2020—least of all developer Innersloth, who this week explained that the work of restructuring to keep up with the game’s explosive success is why updates are taking longer that expected.

In the game’s first developer update of 2021 Innersloth explains all and the answer, unsurprisingly, is that the three-person team wasn’t prepared for a two-year-old game to become so popular that US congresswoman Alexandria Ocasio-Cortez would end up streaming it. Twice.

“Among Us gained incredible traction pretty late into 2020 that we weren’t expecting, and that meant A LOT of change for us,” community director Victoria Tran wrote. “Not to dive into too much organizational stuff, but not only did we need to switch back to working on Among Us after thinking it was done, but we also needed to set ourselves up more sustainably to work on the game.”

To that end, Innersloth has been restructuring itself internally—going from three friends bashing games together to a company that can deal with this scale and support the game in the long-term. The popularity of Among Us also led to console ports, which come with their own layers of certification and support to bring on board.

The update reaffirms that the devs are hard at work on the game’s upcoming Airship map—and that while it’s taking a little longer than they’d like, persistent accounts are still on the way to help fight off cheaters. Innersloth is also working on a public roadmap to provide more transparency on the game’s future.

Among Us is in a pretty healthy state overall, with a future that looks anything but sus. The game is now available on both Steam, Itch and (more recently) the Epic Games Store—and if people aren’t playing one of the dozens of knock-offs, they’re making The Thing-inspired fan films, or daring each other with Habanero-infused crewmate cookies.