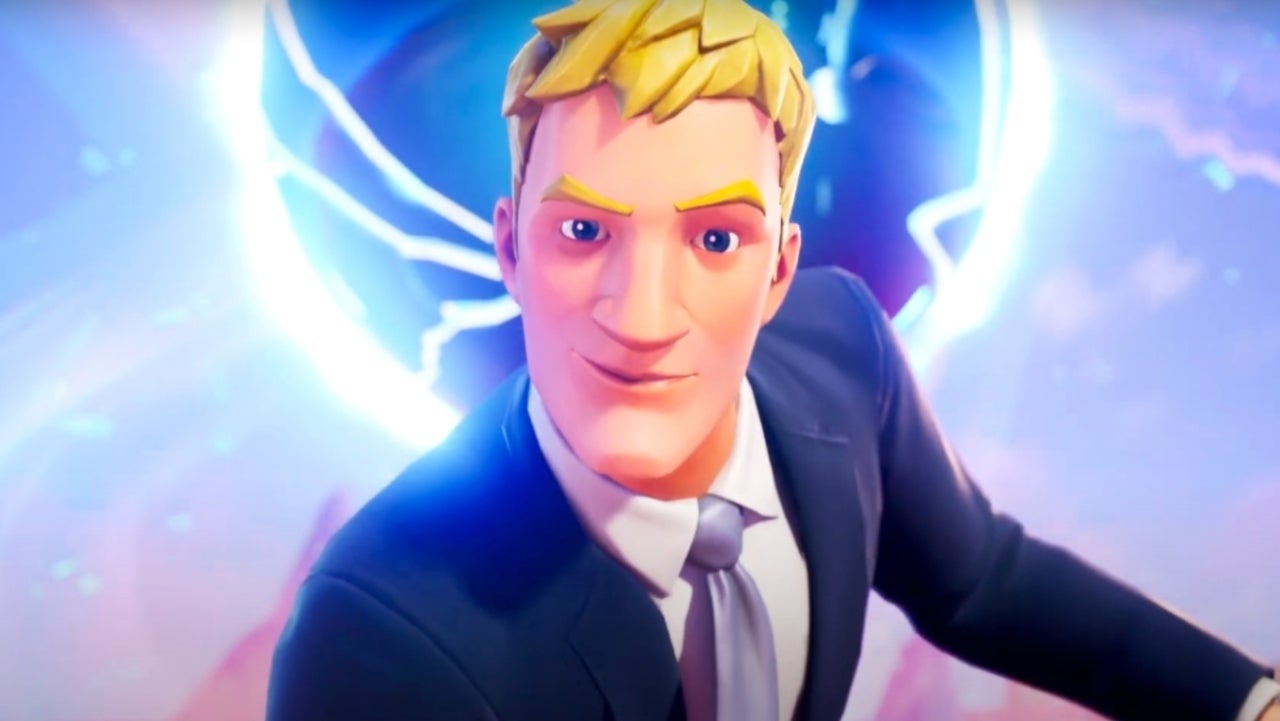 Ever since Fortnite became a worldwide success for Epic Games a few years ago, the developer has continued to expand its presence in other fields and mediums. Now, Epic is looking to explore new territory once again, this time in the realm of motion pictures.

Announced by Deadline, it was revealed today that Epic Games is taking its first steps into the world of movies. As you might expect, Epic is specifically going to be working on animated films rather than those of the live-action variety. The gaming studio has partnered with animation company Hook Up to work on the project with DuermeVela and FilmSharks helping to produce it. As for how Epic itself is playing a part in all of this, the company’s Unreal Engine will be what the movie itself is made within. While this might seem surprising at first, Epic and other gaming entities have used Unreal for countless CGI animations over the years, many of which look just as good, if not better, than other animated films that routinely hit theaters.

When it comes to the movie itself, it’s entitled Gilgamesh and follows the ancient mythological hero of the same name. Not much is known about the movie’s plot at this point but it’s said to center around the title character as he looks to become immortal. In addition, his friend Enkidu will also be one of the supporting characters in the movie.

Epic isn’t only leasing its Unreal Engine for Gilgamesh, though, it’s also pouring $100 million into the project as well. This is money that Epic has accumulated as part of its MegaGrants fund. Essentially, this capital is set aside for Epic to then dole out to other creators who are looking to utilize Unreal Engine.

For now, it’s unknown when Gilgamesh might hit theaters, but it could be quite a long time. The movie is seemingly only just now getting off of the ground meaning that there’s still a lot of work left to be done before the public will ever get a look at this. Still, it’s cool to see Epic continuing to expand its presence and assist creators in fields other than just video games.

So how do you feel about this development? Are you excited to see how Gilgamesh turns out? Be sure to let me know your thoughts either down in the comments or over on Twitter at @MooreMan12.

Fortnite developer turns its attention to animated films with Gilgamesh