Home » Fortnite » Fortnite: How to Be Invisible
FortniteLatest News From FortniteNintendoPCXbox

Fortnite: How to Be Invisible 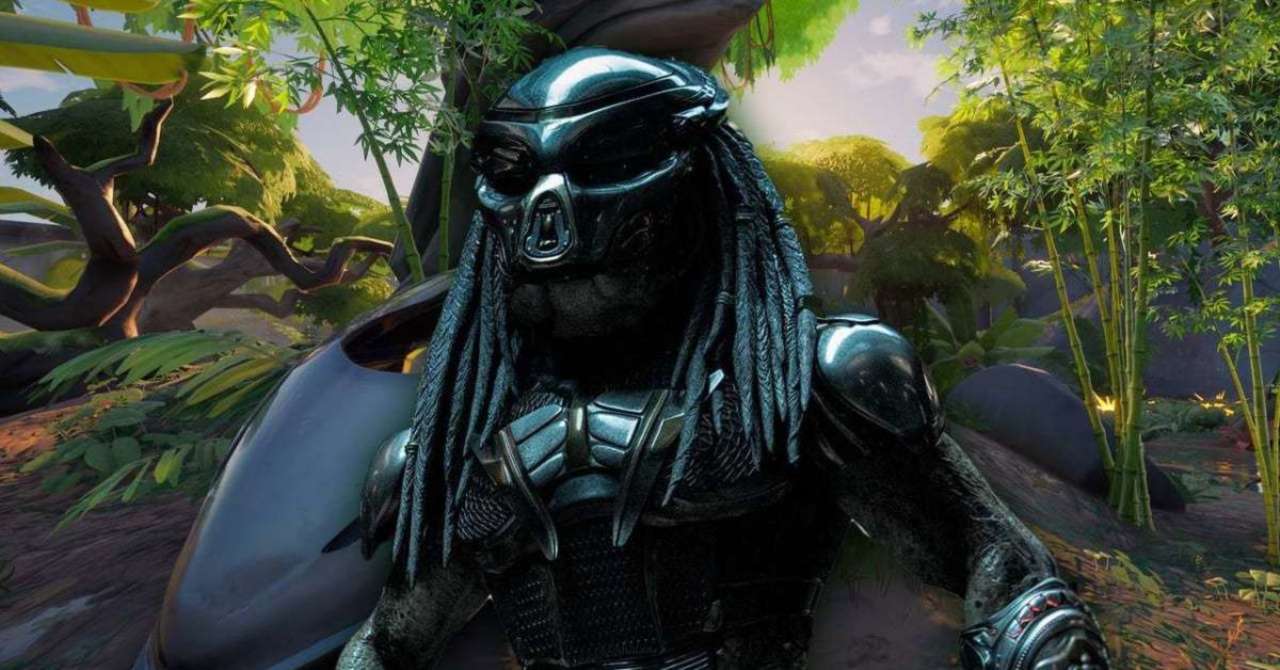 Fortnite Chapter 2 Season 5 has added Predator to the game as the latest boss, and players that defeat him can snag his Cloaking Device. Defeating the hunter can take a bit of work, but the payoff should be well worth it for players. True to its name, the Cloaking Device is a Mythic item that allows players to be basically invisible for short periods of time. The ability lasts for a maximum of 30 seconds (which gets disrupted by water or equipping a weapon), and there is a 30 second cool down that takes place after it has been used.

A video of the Cloaking Device in action can be found in the Tweet from @HYPEX embedded below.

Predator’s Cloak Device ingame! (Follow @ximton too cause it wouldn’t be leaked without his help) pic.twitter.com/uiTwIh9tbc

Unlike Bigfoot, a boss that moves all over the map this season, Predator’s location is a bit easier to track down. The character can be found somewhere in Stealthy Stronghold, which is a nice match for the traditional jungle settings Predator usually appears in. Defeating the boss may prove difficult, but those looking for a valuable Mythical item might find that the extra effort is worth it. Of course, players will likely have to contend with other Fortnite fans that are trying to snag the item, as well!

The theme for Fortnite Chapter 2 Season 5 has put an emphasis on the greatest hunters of the multiverse. This season kicked-off last month, with The Mandalorian star Din Djarin as the first guest skin. Din was followed shortly by Kratos from God of War, and Master Chief from Halo. Predator was added to the game earlier this week, and fits the theme quite nicely. Players can also acquire a skin based on the character right now, but those that want to get the character’s full power-set from the films will definitely want to go the extra mile and snag the Cloaking Device!

Do you plan on seeking out the Cloaking Device in Fortnite? What have you thought of this season, thus far? Let us know in the comments or share your thoughts directly on Twitter at @Marcdachamp to talk about all things gaming!

Deathloop Will Occasionally Trip You Up With Inconsistent Time Loops