Players have discovered and leaked the Sarah Connor and Terminator T-800 Fortnite skins.

This week, players can unlock another collaboration skin, The Predator. The skin is available by completing the Mystery challenges called Jungle Hunter. There’s other cosmetics available for The Predator including a built-in emote that’ll allow players to remove the mask from The Predator along with a wrap and pickaxe. 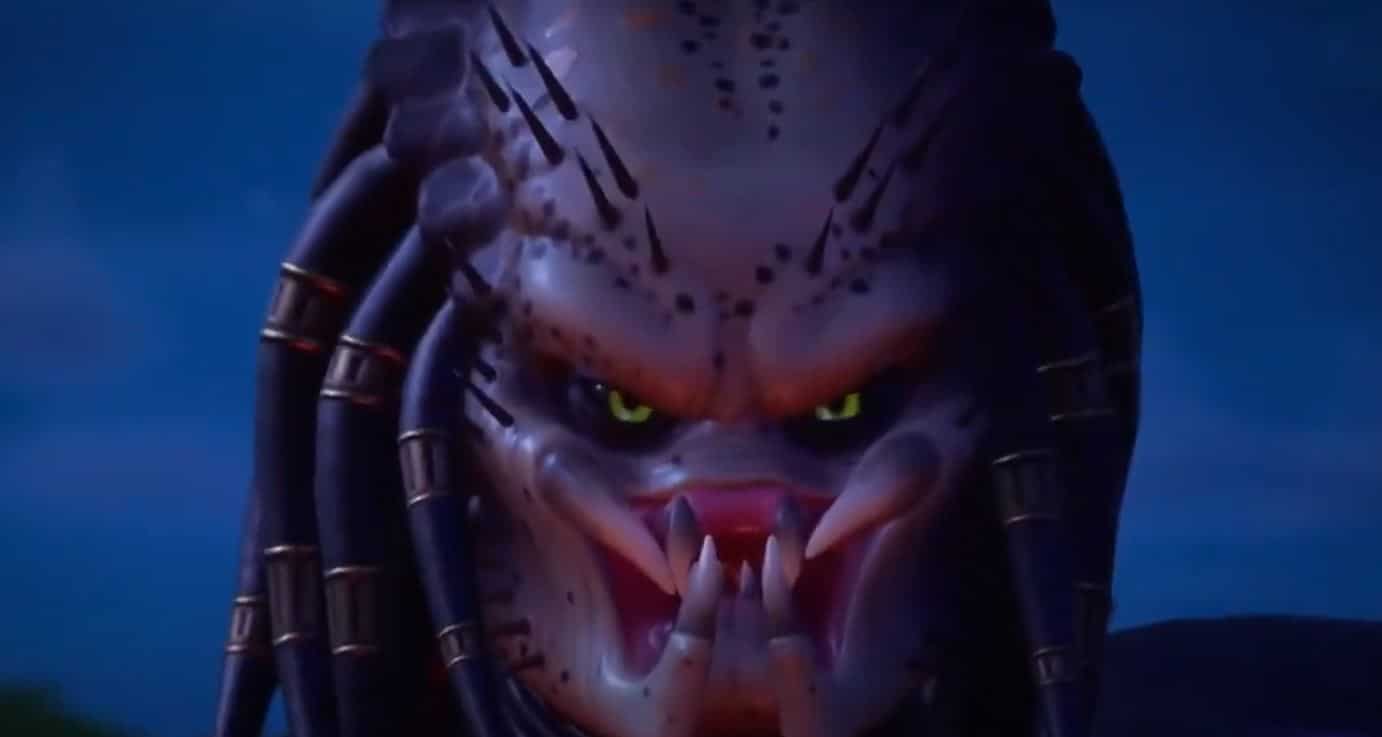 After the Fortnite servers came back up after scheduled maintenance for the v15.21 update, data-miners leaked a portal that all but confirmed Terminator would be coming to the Fortnite metaverse.

Epic then put out a transmission from Agent Jonesy teasing the upcoming hunters, and thanks to a new leak, we know what the new skins will be.

Players discovered that the T-800 Terminator and Sarah Connor Fortnite skins were already featured on the PlayStation store. There’s no information regarding when they’ll be released or the price of the two skins, but we now know exactly what they will look like thanks to Twitter user @ImEntoYT. 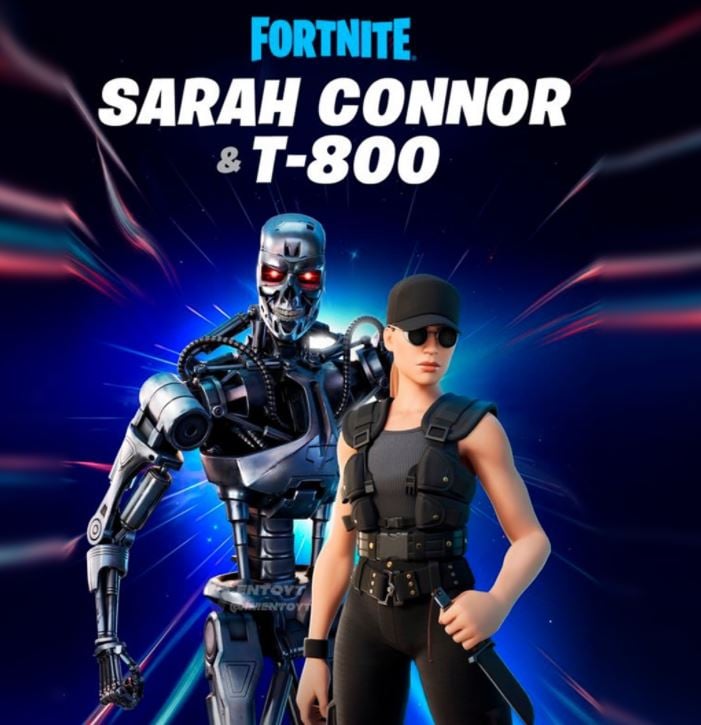 Again, we don’t know any information regarding a release date or the price. However, we’ll know a day or two before the skins are released in the item shop due to the skins needing to be decrypted before release.

There’s a high chance there will be other cosmetics that come with T-800 and Sarah Connor, but we’ll have to wait to see what exactly they are.

As always, be sure to turn on website notifications to get the latest Fortnite news and updates. Let us know in the comments section below if you’re a fan of the new Terminator and Sarah Connor skins.

From Dusk Till Dawn Animated Show Is In The Works