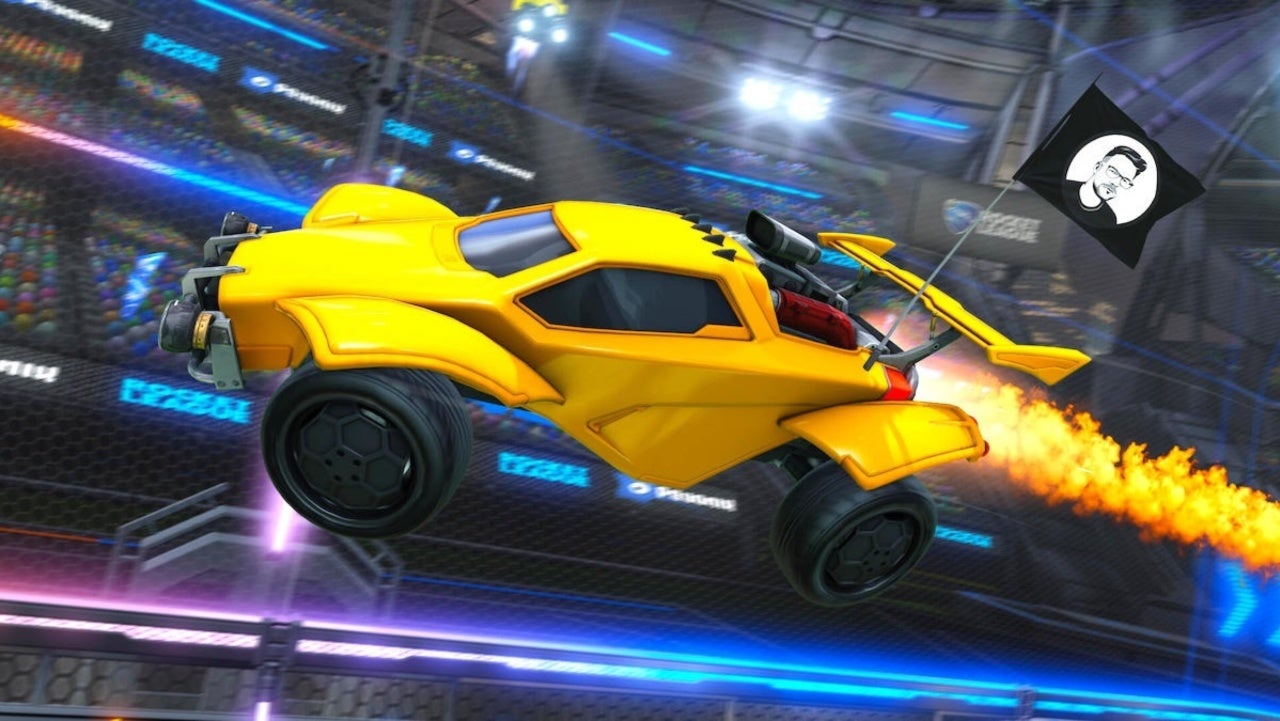 Psyonix and Epic Games have added a new arena to Rocket League on PS4, PS5, Xbox One, Xbox Series X, Xbox Series S, PC, and Nintendo Switch, but only for a limited time. More specifically, today the pair surprised players by announcing that the Rocket Labs Limited-Time Mode is back this weekend, and as a result, a new Arena, dubbed Basin, is in the game until Monday.

After Monday, Rocket Labs will be removed from the game, but Psyonix and Epic Games have already confirmed it will be back at different points in the future with new arenas. However, what’s less clear is if Basin will ever return, so if you’re interested in taking your Twin Mill for a spin on it, be sure to do so this weekend.

Rocket Labs LTM is back with a new Arena: Basin!

Rocket Labs will be live all weekend until Monday 🚀 pic.twitter.com/DQiYYHU91F

As always, the arena will not be available in competitive playlists. So, if you’re a ranked warrior or just don’t like the arena, you don’t need to worry about it rearing its head during competitive play. While competitive play used to have non-standard maps, those days are long gone.

Rocket League is available, for free, via the PS4, PS5, Xbox One, Xbox Series X, Xbox Series S, PC, and Nintendo Switch. For more coverage on the game — including all of the latest news, rumors, and leaks — click here or check out the relevant links listed below: