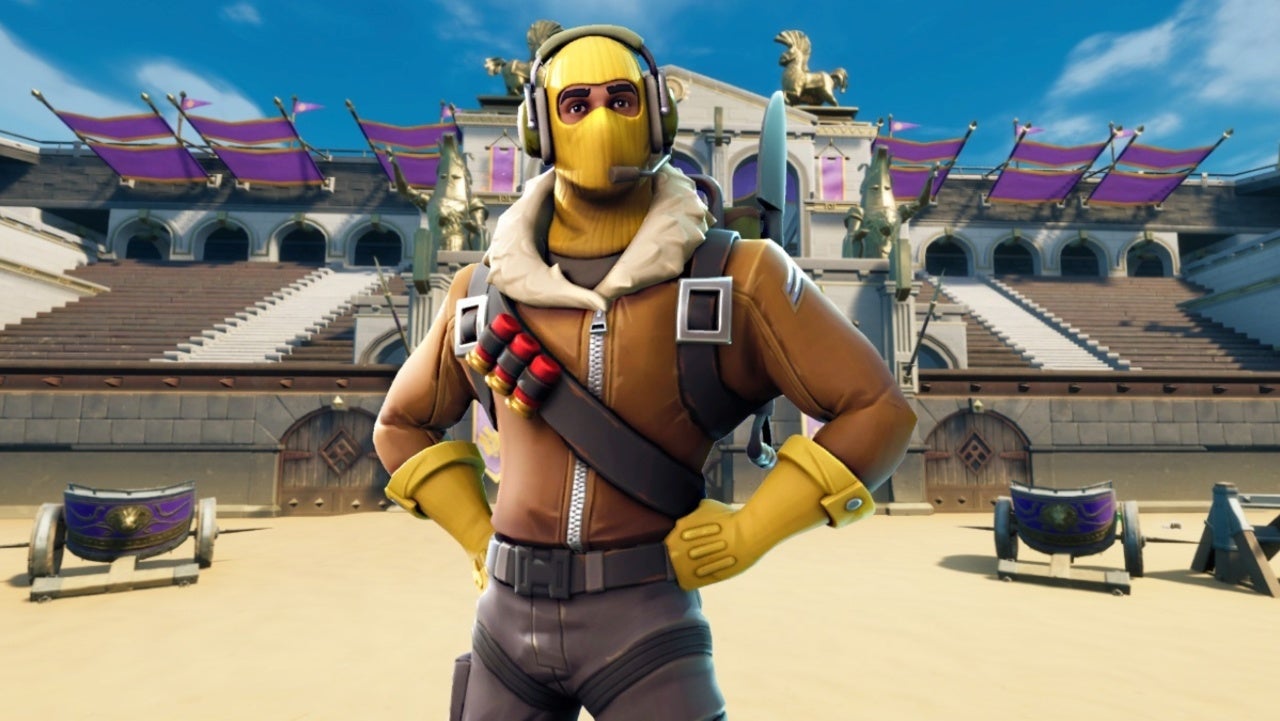 Fortnite’s recent update has brought back a fan-favorite feature to the PS4, PS5, Xbox One, Xbox Series X, Xbox Series S, PC, Nintendo Switch, and mobile battle royale game. As you may remember, last month Epic Games disabled sand tunneling in Fortnite after adding it this season due to a game-breaking bug. At the time, it was unclear when exactly it would be back, but it looks like Epic Games fixed the bug because the feature is indeed back. Of course, not everyone is happy to see it back, especially those permanently traumatized by its bugs, but there’s no denying many players of the free-to-play battle royale game are happy to sand tunnel again.

Right now, the feature seems to have returned bug-free, but only time will tell if Epic Games truly squashed all the issues with the feature. And of course, even if it did squash all of the pre-existing issues, new ones could arise.

Further, it appears the feature is back with zero changes, or at least there appear to be zero changes to how the feature works. And according to at least one Twitter video, players are still using it to hide in plain sight against oblivious teams.

At the moment of publishing, it’s unclear how long sand tunneling will stick around, but you’d assume it will be around as long as it fits the theme and is possible on the map. Right now, there’s been no word of what Season 6’s theme will be beyond the occasional leak and rumor, so, at the moment of publishing, it’s safe to say sand tunneling is back and staying, at least for a while.

Fortnite is available, for free, via the Nintendo Switch, PC, Xbox One, Xbox Series X, Xbox Series S, PS5, PS4, and mobile devices. For more coverage on the game — including all of the latest news, rumors, and leaks — click here or check out the relevant links below: