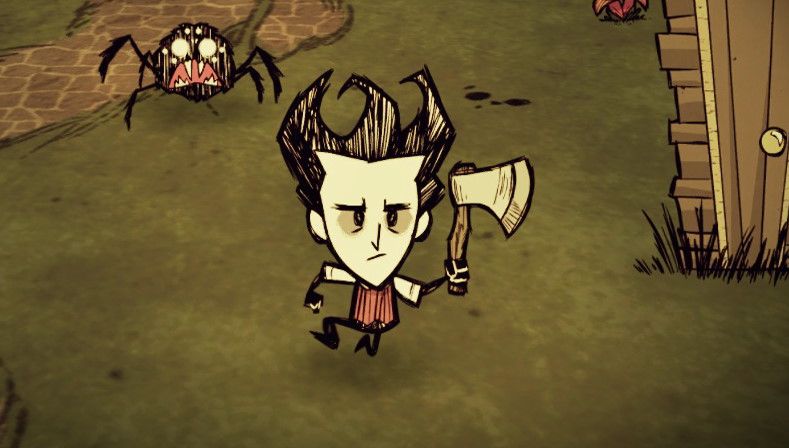 Canadian studio Klei Entertainment, the developer of indie hits including Mark of the Ninja, Don’t Starve, Oxygen Not Included, and Griftlands, is indie no more. The studio announced today that Chinese gaming giant Tencent has acquired a majority stage in the company, a deal that founder Jaime “Bigfoot” Cheng said “helps us navigate a changing industry, and helps us focus on what we do best: making unique experiences that no one else can.”

“As part of this agreement, Klei retains full autonomy of creative and operations across all aspects of the studio, including projects, talent, and more,” Cheng said on the Klei forums. “There are some boring accounting changes that we will need to adjust to. Other than that, I will continue running the studio as before, with no changes to staffing, projects or other operations.”

Tencent is China’s largest tech conglomerate, and a game industry powerhouse: It owns League of Legends studio Riot Games outright, holds a 40 percent stake in Epic Games, and has smaller stakes in Activision, Ubisoft, Paradox Interacitve, Frontier Developments, Funcom, Fatshark, and many others. It invested in 31 gaming companies in 2020, and while many were based in China the moves gave the company control over a number of studios that will be familiar to Western gamers. It acquired Leyou Technology for $1.5 billion in August 2020, for instance, which owns Warframe developer Digital Extremes and Gears Tactics studio Splash Damage, among others. The deal means that they are now all owned by Tencent.

Despite its massive size, Cheng said that “Tencent is the only company that we felt would let us retain the level of control that we demand.” He also noted that Klei has previously worked with Tencent on all of its game releases in China since Don’t Starve Together in 2016.

“Players in China make up a large proportion of the players of our games, and we have been supporting them alongside our North American operation for several years,” he said. “We don’t expect significant operational changes for China or anywhere else in the world, but we do expect that this partnership will help us to better support our players in China.”

A September 2020 report said that after banning the WeChat app, the US government was considering similar action against Tencent. In January, however, Reuters reported that the plan, which also included Alibaba and Baidu, had been put on hold. Klei’s latest game, the deck-building roguelite Griftlands, is now in Early Access on Steam and expected to go into full release later this year.

Epic addresses claim that Fortnite account data is being leaked