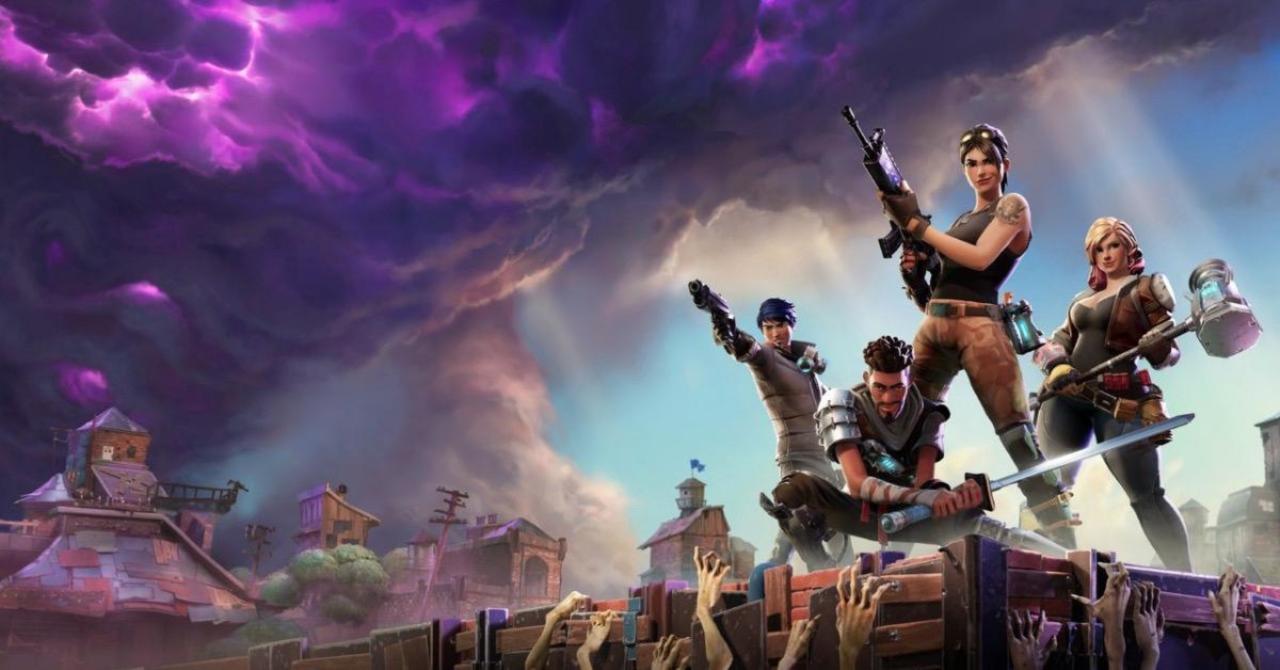 Earlier this week, Epic Games released a pair of new Terminator skins for Fortnite, and the publisher is now offering refunds to those that purchased the T-800. The official Fortnite website indicated that the skin was accompanied by a built-in Cyberdyne Salute emote. That is not the case, which may have prompted some complaints from players. Epic’s official Fortnite Status Twitter account has reported that players will be able to apply for one using the in-game flow. A specific date that players can start to get that refund has not been announced, but it will be available sometime next week.

The Tweet from Epic Games can be found embedded below.

We corrected an error on https://t.co/xlIk0X9a5H that the T-800 Outfit included a built-in Emote. If you’d like a refund, you’ll be able to make one using the in-game flow (no refund token needed) starting next week. Be on the lookout for an in-game notification next week. pic.twitter.com/HjTrpbU0jf

The Cyberdyne Salute emote is meant to evoke the T-800’s final moments in Terminator 2: Judgement Day, where the character took a molten steel bath to ensure its own destruction and protect the future. The original trailer released by Epic Games announcing the content featured an homage to that moment, but this time around, T-800 is stopped by Jonesy, who pulls it into the world of Fortnite to enlist its help.

Fortnite Chapter 2 Season 5 has a theme focused on the greatest hunters of the multiverse. T-800 and Sarah Connor are the latest such “hunters” added this season, following Din Djarin (The Mandalorian), Kratos (God of War), Master Chief (Halo), and Predator. There have been a number of rumors regarding future hunters, including Tom Raider star Lara Croft. Epic Games has been steadily adding new skins since the season kicked off last month, so fans likely won’t have to wait much longer to see which character will make the cut next!

READ  Fortnite champ Bugha is getting his own in-game skin

Did you download the T-800 skin in Fortnite? Were you under the impression that the emote was included with the skin? Let us know in the comments or share your thoughts directly on Twitter at @Marcdachamp to talk about all things gaming!

playing fortnite because i am bored *LIVE*