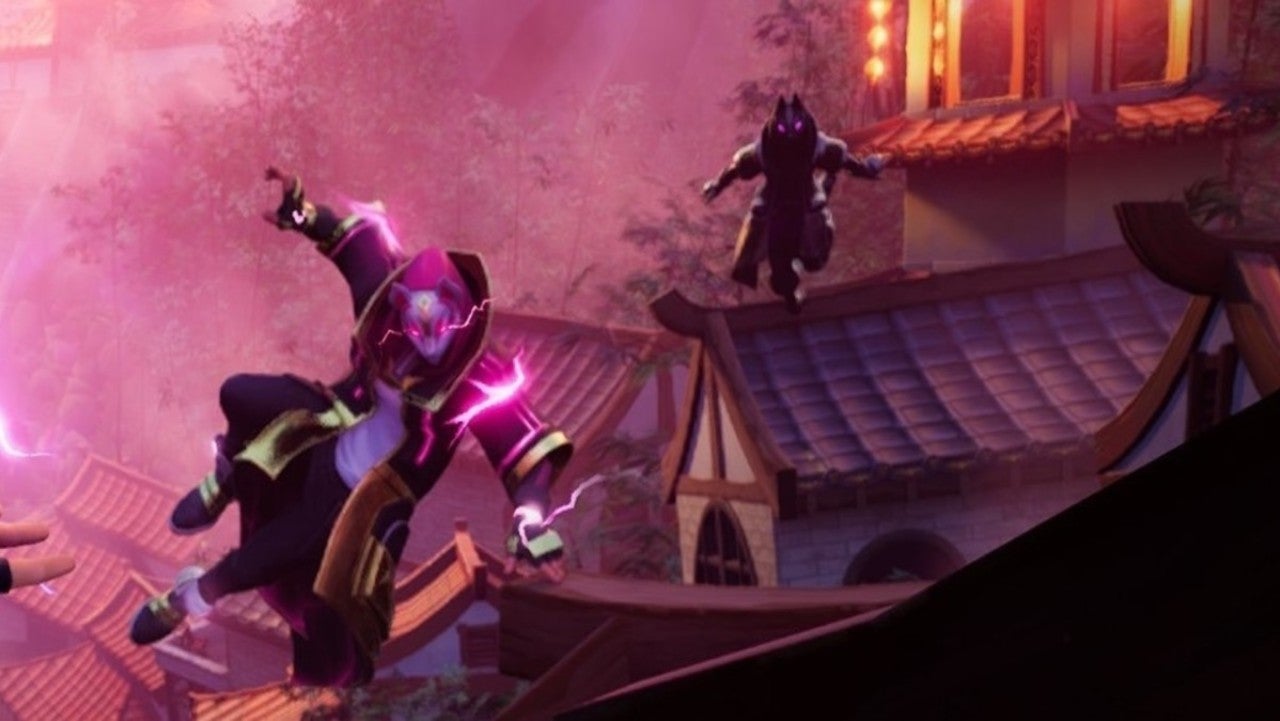 A strange occurrence on the official Fortnite Twitter account today saw developer Epic Games teasing new content that is clearly slated to come to the free-to-play game in the future. While this on its own usually wouldn’t make this situation an odd one, what happened not long after the information started being shown is what makes it quite peculiar.

The Fortnite Twitter account made a handful of tweets early this morning which kicked off with a message that made it seem as though the account had been hacked. The first tweet in an ongoing series started off by “establishing connection” that made it seem as though this hacking had transpired. The content of subsequent tweets then went on to mention the character of Drift and the Fox Clan. “I know you don’t know who I am, but the Fox Clan is in trouble. We need you,” read one of the tweets in question. The Twitter account as a whole also changed its profile and header pics as well before posting one more tweet that said that “something bad” was pursuing the Fox Clan.

What’s downright odd about all of these messages though is that not long after being posted, they were all immediately deleted. If you check the Fortnite Twitter page right now, you’ll find no mention of any of this. It all raises major questions about what exactly Epic Games was doing. Was this all intentional, or did someone happen to jump the gun on these teaser tweets?

Well, considering that Epic Games is the same company that once “deleted” Fortnite altogether before then soft rebooting it, there’s a good chance that this was all very much planned out. It seems hard to accidentally post a series of cryptic messages and change all aspects of a Twitter account without clearly meaning to do so. As such, this feels like something that was done to generate hype moving forward for this next wave of content that’s planned to hit Fortnite.

As for when that content might arrive? Well, we have no specific release date at the moment, but Epic Games has previously teased that fox content of some sort, which was clearly a reference to the Fox Clan, is set to roll out in February. With that in mind, we should start to learn a whole lot more very soon. Until that time, you can keep up with all of our future Fortnite coverage right here.

Never afraid to stand out, Kyra lands with an impact. Grab the Impact Set now! https://t.co/MElTAmy8Lt

playing fortnite because i am bored *LIVE*