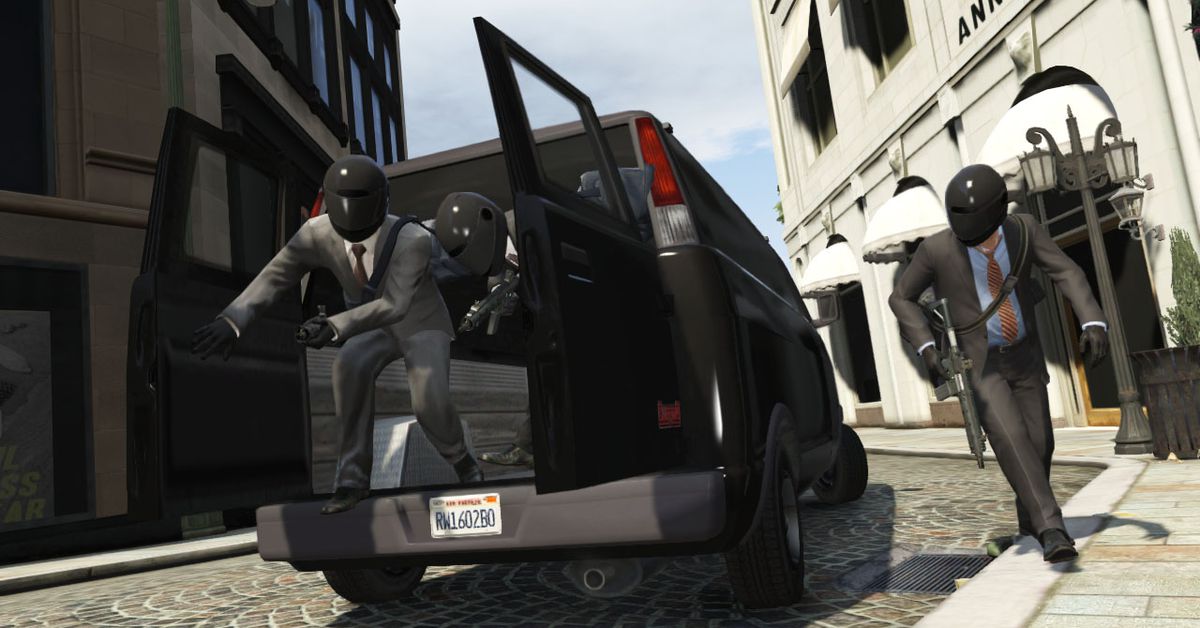 Legal threats from Grand Theft Auto Online’s parent company, Take-Two Interactive, wiped out popular PC cheat maker Luna Cheats over the weekend, and even got them to give any money they made to charity.

Luna Cheats’ website is now a single page, blank except for a 50-word apology to the GTA Online community, and a promise to “donate our proceeds to a charity designated by Take-Two.”

With Luna Cheats’ mod menu, GTA Online players could enter god or “semi-god” modes, warp their running or swimming speeds, regenerate armor and health, and also deploy a variety of grief attacks on other players of the massively multiplayer mode, like blowing them up or launching their vehicle into the atmosphere. The ability to spawn hundreds of cars can crash servers and bring the game down for others, too.

Eurogamer, which first reported the shutdown, noted that hacking and modding abuses seemed to increase after Grand Theft Auto 5 was given away free on the Epic Games Store.

Take-Two’s legal team has moved against cheat sellers over the years; in 2018, they got an injunction in federal court shutting down someone who had made and sold two GTA Online mods that also allowed cheating and griefing, like Luna Cheats.