Ninja Says He Doesn&#039;t Regret His Move to Mixer 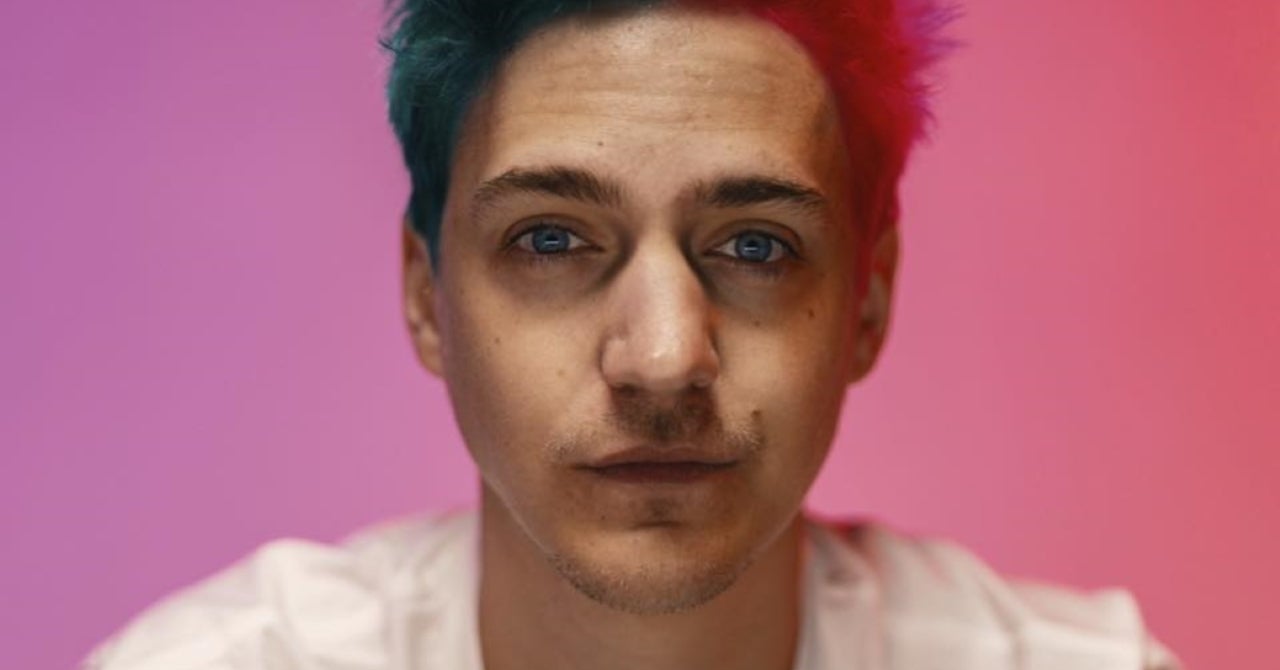 Despite his struggles with the platform, video game streamer Tyler “Ninja” Blevins now says that he does not regret the move from Twitch to Mixer back in 2019. Mixer, if you are somehow not aware, was a livestreaming platform owned by Microsoft that ultimately shut down last year after failing to be successful. Ninja ended up back streaming exclusively on Twitch in the aftermath.

The new comments from the streamer come from a larger interview with The New York Times. “[W]hen we came back from Mixer, I knew that I wasn’t going to be the biggest streamer in terms of viewers anymore,” Ninja says at one point. “You don’t be the No. 1 streamer, leave, come back and you’re No. 1 again. I get people coming in my chat, and they’re like: ‘You’re falling off. LOL. Good Mixer move, man.’ The Mixer move was smart. I don’t regret anything I’ve done.”

The interview is kind of all over the place, with Ninja answering a bunch of different questions seemingly with a mixture of deflection and defensiveness. At one point, he essentially says it is not his job to teach kids watching his streams about racism, and that it really just requires better parenting overall. The whole thing is worth a read if you are looking to better understand one of the most popular streamers in the world.

As noted above, Ninja currently has an exclusive streaming deal with Twitch, and he can regularly be found playing video games like Valorant and more. You can check out all of our previous coverage of the popular video game streamer right here.

READ  Fortnite: Where to Complete the swimming time trial at Weeping Woods or Coral Castle Location

What do you think about Ninja’s comments in the interview? Did you watch his streams on Mixer? Let us know in the comments, or feel free to reach out and hit me up directly over on Twitter at @rollinbishop to talk about all things gaming!

Hard lessons of the SolarWinds hack