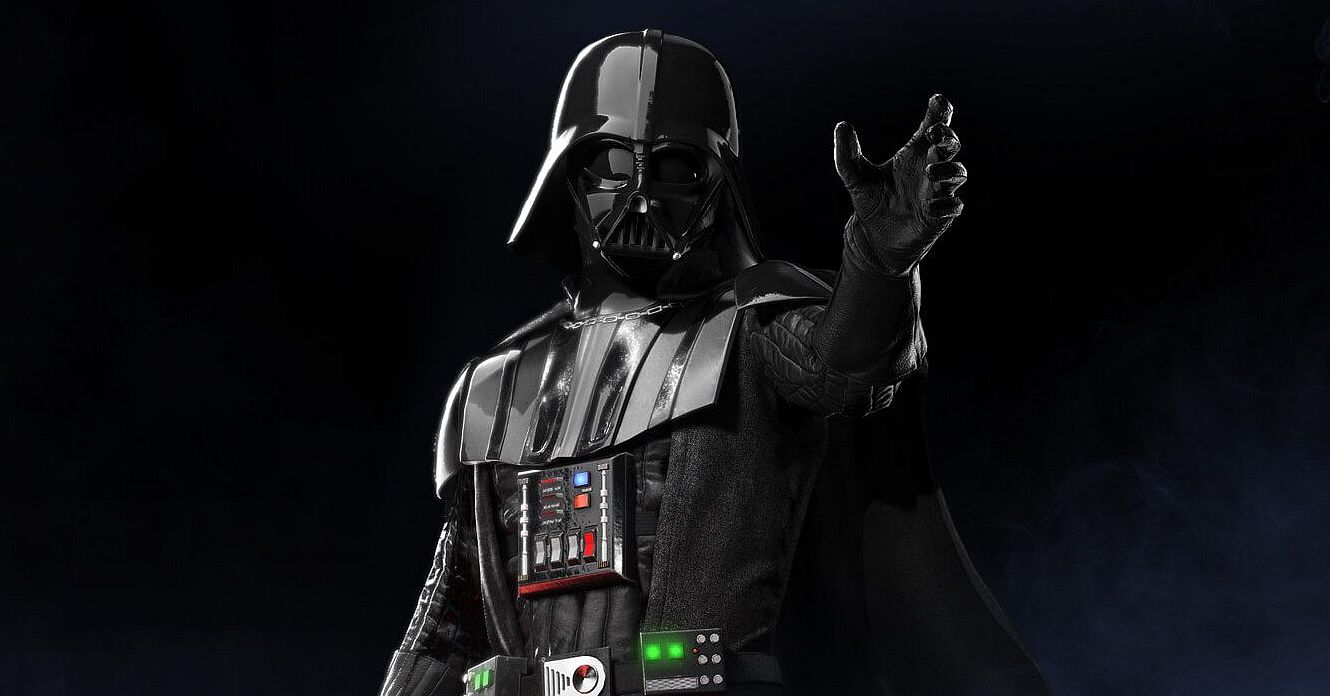 For a full week, the Epic Games Store gave away free copies of the Celebration Edition of Star Wars: Battlefront 2. Despite the game’s troubled history, the giveaway was unsurprisingly a big success.

EA announced that Battlefront 2 has been claimed by over 19 million people, which has to be a new record. Signs of how popular the giveaway was were clear when EA’s servers struggled, repeatedly, to keep up with demand.

“Thank you so much for the continued support, even after our final content drop,” said EA.

More than 19M PLAYERS got #StarWarsBattlefrontII from the Epic Game Store promo!🤯Thank you so much for the continued support, even after our final content drop! We’ll watch your careers with great interest! May the Force be with you, troopers! pic.twitter.com/fC4A92HLNN

The only other big giveaway in recent months has been Remnant: From the Ashes, which was claimed over 10 million times in August last year.

READ  Wrap your weapons. Wrap your vehicle. Wrap yourSELF. The Show Your Style Set kicks off new Wrappable Outfits! https://t.co/vInGx8L0Ka

Build em up, tear em down and earn V-Bucks with the new Fortnite Machinist Mina Pack