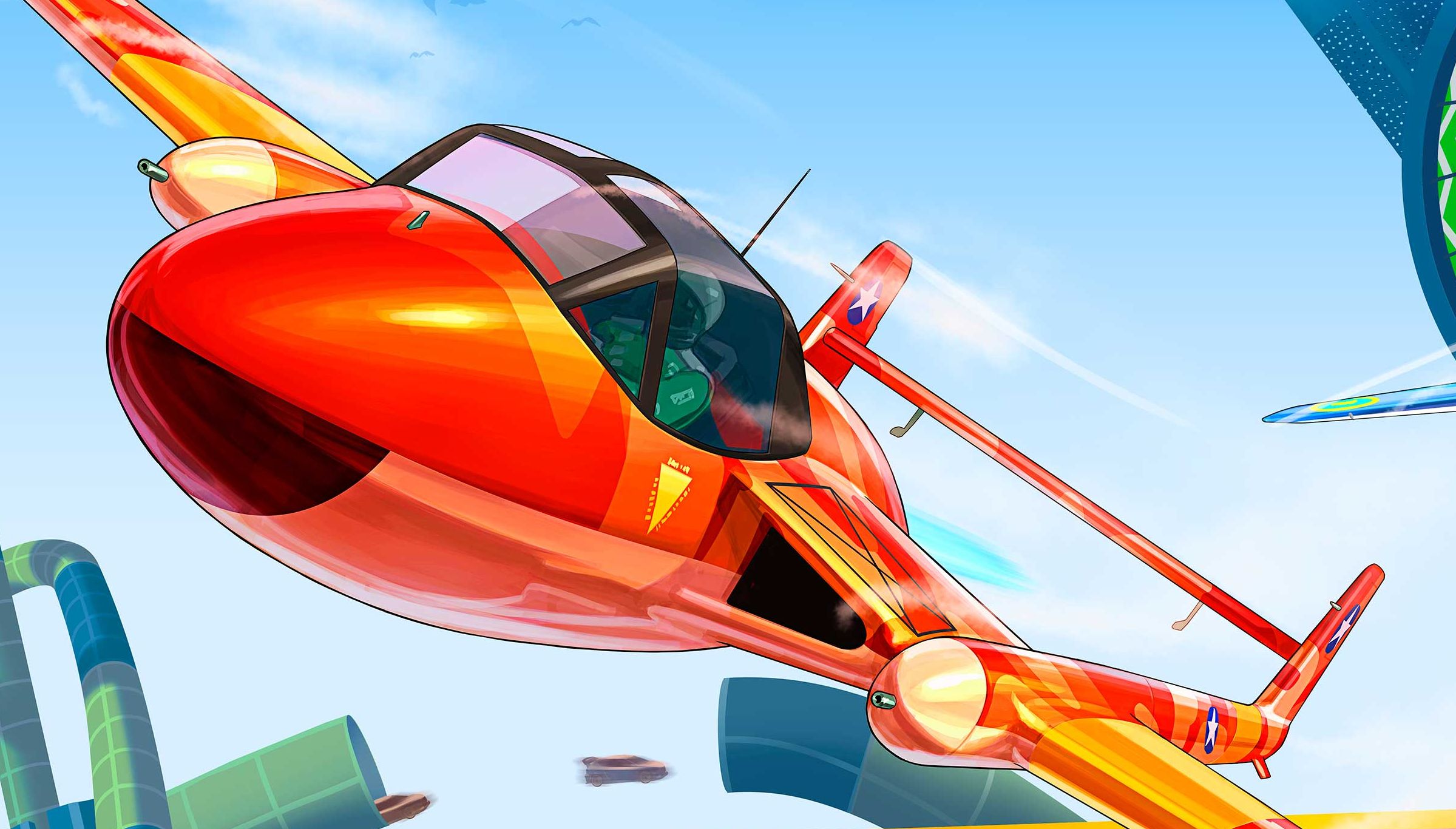 Company donating proceeds to a charity of the publishing giant’s choosing.

Video games giant Take-Two Interactive has killed a website that made and distributed exploits for GTA Online.

As spotted by Eurogamer, LunaCheats has been shut down after having had “discussions” with – read: legal threats from – Rockstar’s parent company. This has resulted in the outfit closing down its business, with its website saying that it will be donating proceeds from selling GTA Online cheats to a charity of Take-Two’s choosing.

“After discussions with Take-Two Interactive, we are immediately ceasing all maintenance, development, and distribution of our cheat menu services,” reads a message on LunaCheats’ website.

“We will also be donating our proceeds to a charity designated by Take-Two.

“We apologize for any and all problems our software has caused to the GTA Online community.”

Cheating has long been an issue in GTA Online, as it is any online experience. Back in 2016, Rockstar started resetting the characters of people caught cheating – for their first offence – while a second offence would see players banned from the game altogether.

GTA 5 being given away for free on the Epic Games Store last year seemed to result in a spike in cheating in GTA Online, too.

Take-Two isn’t the only triple-A giant to be taking on cheaters. Earlier in January, League of Legends and Valorant maker Riot Games and Destiny studio Bungie took GatorCheats to court, alleging the firm has done “massive and irreparable harm” to their businesses.

Build em up, tear em down and earn V-Bucks with the new Fortnite Machinist Mina Pack