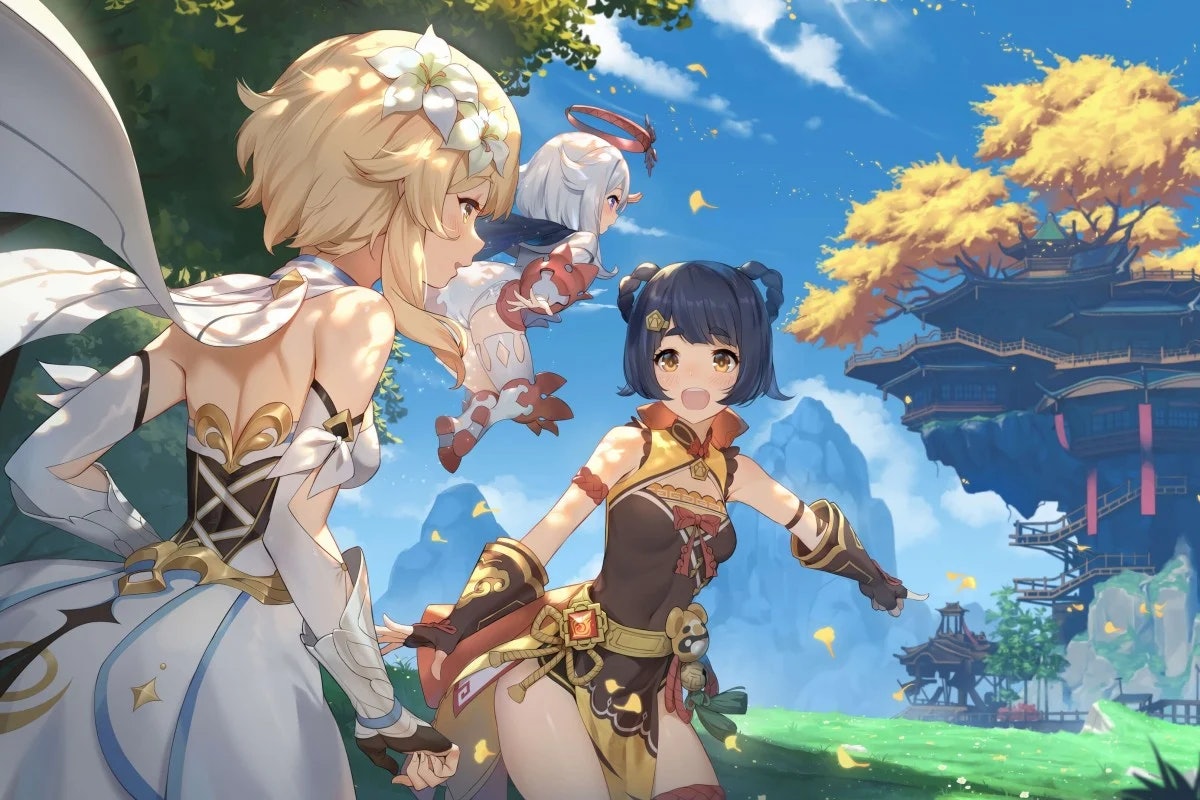 Genshin Impact is thriving. The free-to-play game has become immensely popular on its current platforms of PlayStation, Android, iOS, and PC. Reportedly, the game made nearly $400 million in just three months on the market. And Genshin Impact still has room to expand. Developer miHoYo has promised that a Nintendo Switch port of the game, which will open up a fresh new market for the game.

Here’s everything we know about Genshin Impact on Nintendo Switch.

When is the Genshin Impact Nintendo Switch release date?

We don’t currently have a release date for Genshin Impact on Nintendo Switch. The game was first announced in 2019, but we’ve received minimal updates since then. When Inverse interviewed miHoYo in October 2020, the developer confirmed that the Switch edition of Genshin Impact was still in development. An estimated release date wasn’t given, but there’s a chance they’re running into processing issues, given the Switch’s limited power.

Alternatively, like other Nintendo Switch games that require high power, Genshin Impact could run off the cloud. This would alleviate most loading issues that players would potentially encounter on the Switch. For example, Persona 5 Strikers takes significantly longer to load on Switch due to the system’s lower power output. Genshin Impact currently takes two and a half minutes to load on a base PS4. It would presumably take far longer to load directly from a Nintendo Switch, which might feel unbearable for more impatient gamers.

Ultimately, perhaps Genshin Impact will launch on Switch in mid-2021?

Is there a trailer for Genshin Impact on Nintendo Switch?

Surprisingly, yes. You can watch it below.

READ  I got sent the *NEW* Finalmouse early! (Top Clips of April) | Bugha

This trailer was shown during a Japanese Nintendo Direct in January 2020. It displays a short look through the Wangshu Inn section of Liyue, which was presumably pre-rendered, so we still don’t know how the game might run on Nintendo Switch.

The trailer ironically concludes with a shot stating “coming soon,” although the game has yet to release a full calendar year later. Additionally, the final card has a Nintendo Switch Online logo, implying you’ll need a Nintendo membership to play the game.

What is Genshin Impact?

In case you don’t know what Genshin Impact is exactly, here’s a blurb from their official App Store page.

“Step into Teyvat, a vast world teeming with life and flowing with elemental energy.

You and your sibling arrived here from another world. Separated by an unknown god, stripped of your powers, and cast into a deep slumber, you now awake to a world very different from when you first arrived.

Thus begins your journey across Teyvat to seek answers from The Seven — the gods of each element. Along the way, prepare to explore every inch of this wondrous world, join forces with a diverse range of characters, and unravel the countless mysteries that Teyvat holds…”

You’ll find those secrets by exploring a massive open world and enjoying co-op mode with your friends.

Can you transfer your current save to Genshin Impact on Nintendo Switch?

When Genshin Impact arrives on Nintendo Switch, it will likely be compatible with your mobile and PC save files. Sony has continually shown an unwillingness to work with developers on cross-platform play, while Nintendo has kept itself open to the possibility with games like Fortnite and The Witcher.

In our interview, miHoYo said they weren’t working on PS4 save data transfer at the moment. Assuming the Switch port is launched within the next few months, it’s unlikely to have any compatibility with PlayStation consoles.