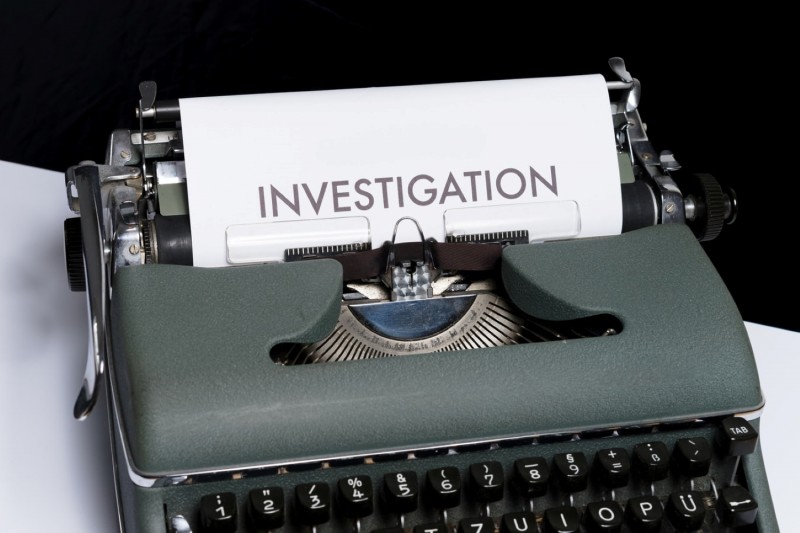 The wild ride that is Epic Games vs. Apple began back in August 2020 when Fortnite was pulled from the iOS store as a result of an ongoing battle between Epic Games and Apple. Epic Games tried to cheat the rules that Apple has in place for third-party apps by circumventing the required payout for all third-party businesses, so the tech company removed the game. Epic Games fired back saying that Apple adopts a favoritism model regarding business support, which prompted the Orwellian 1984-styled #FreeFortnite campaign. Even Valve was pulled into the mix, something that the PC giant is also fighting. Now, the UK government is looking a bit more closely at Apple over “anti-competitive behavior” concerns.

The UK government has declared that the Competition and Markets Authority is looking into reports regarding Apple’s practices, including the 30% pay cut on all payouts to third-party companies. This investigation is tied to the ongoing battle between Apple and Epic Games, because that feud is far from over.

“The CMA’s investigation will consider whether Apple has a dominant position in connection with the distribution of apps on Apple devices in the UK—and, if so, whether Apple imposes unfair or anti-competitive terms on developers using the App Store, ultimately resulting in users having less choice or paying higher prices for apps and add-ons,” reads the announcement (via PC Gamer).

While the investigation is spawned by the UK government, it is not just UK properties that are being looked at. According to the announcement, the aspects of Apple that are currently being looked at includes Apple UK Limited and Apple Inc, which is the parent company that is based in the United States.

READ  Fortnite: How to mark weapons of different rarity fortnite

It’s important to note that the document itself doesn’t name Epic Games explicitly, but the wording of the reasonings behind the investigation paired with circumstance makes it easy to connect the two events. Even more so following the decision Epic Games has made to take the legal battle against the tech company overseas under UK jurisdiction.

Chief executive Andrea Coscelli of the Competition and Markets Authority says that the investigation is still in its infancy and because of that, no decision has been made at this time. That being said, the “worrying trends” have the investigation being taken seriously based on the impact of reach Apple has on the mobile and app market currently.

She added, “Our ongoing examination into digital markets has already uncovered some worrying trends. We know that businesses, as well as consumers, may suffer real harm if anti-competitive practices by big tech go unchecked. That’s why we’re pressing on with setting up the new Digital Markets Unit and launching new investigations wherever we have grounds to do so.”

You can catch up on the legal ongoings of Apple vs. Epic Games with our previous coverage here. The case is expected to go to court later this year.

K.O! As if you were in an arcade fighter, we asked you to stage a one-on-one battle in the second dimension. In our latest #Fortography blog, we collected some of our favorite screenshots of your classical skirmishes: https://t.co/3HIb7Kj8Oh https://t.co/WarJZlgUf1