Dragon-riding game Century: Age of Ashes closed beta kicks off this weekend, game due in April

The second Century: Age of Ashes closed beta will kick off on Steam this Friday, March 12.

After the initial Century: Age of Ashes test, Playwing’s second closed beta is set to run until March 21 with all player progress including experience, earned currency, and unlockables carrying forward to April’s Early Access launch.

The player limit has also been increased drastically to test servers and get riders in on the action. You can request access to playtests through the game’s Steam page.

Century: Age of Ashes allows players to become dragon riders in this competitive free-to-play team-based shooter. Over 100,000 players have signed up to join in the closed beta, and the Playwing team looks forward to player feedback on the official Discord server.

After the first closed beta in February, the development team spent time going over and addressing player feedback. Players can now expect new quality of life features such as a rebalanced progression system, new matchmaking, and game modes, and improved controls.

A new free-flight system has also been added to allow new players to get a feel for flight and combat before diving into battle against opponents.

“After such a positive response from our first closed beta, we wanted to open up Century: Age of Ashes to more dragon-riding fans. For this playtest, we’re inviting every single person who asked to join through the Steam page to this coming week’s closed beta,” said Pascal Barret, Playwing Bordeaux art director, and studio manager.

“We’re incredibly excited for the Early Access launch in April, and will be announcing a release date shortly after the closed beta. Watch out for that news and for Playwing team members flying alongside and against you in Century’s skies.”

The game’s cosmetic store will be open during the closed beta for players to spend earned currency on dragon skins, hatchable eggs, armor, weapons, and other items. Options to use real-world currency will not be available during this period.

The Century: Age of Ashes second closed beta will launch with the following changes and improvements:

READ  Wrap your weapons. Wrap your vehicle. Wrap yourSELF. The Show Your Style Set kicks off new Wrappable Outfits! https://t.co/vInGx8L0Ka

The game will be arriving in Early Access on Steam this April. Microsoft Store and Epic Games Store versions will be released at a later date. 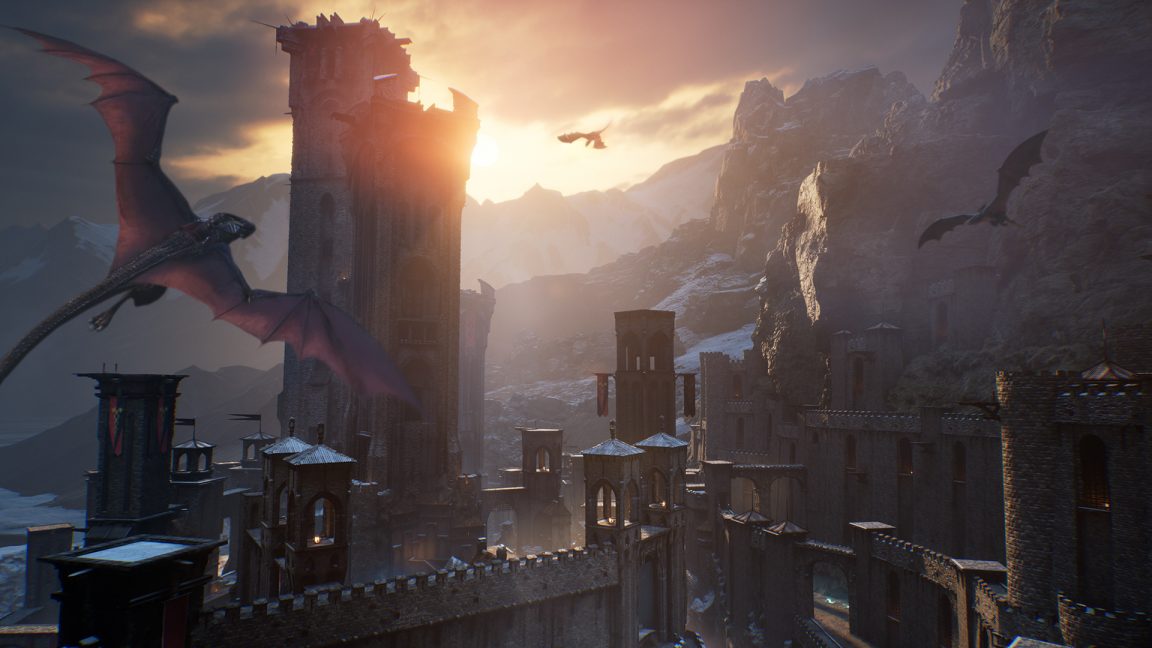 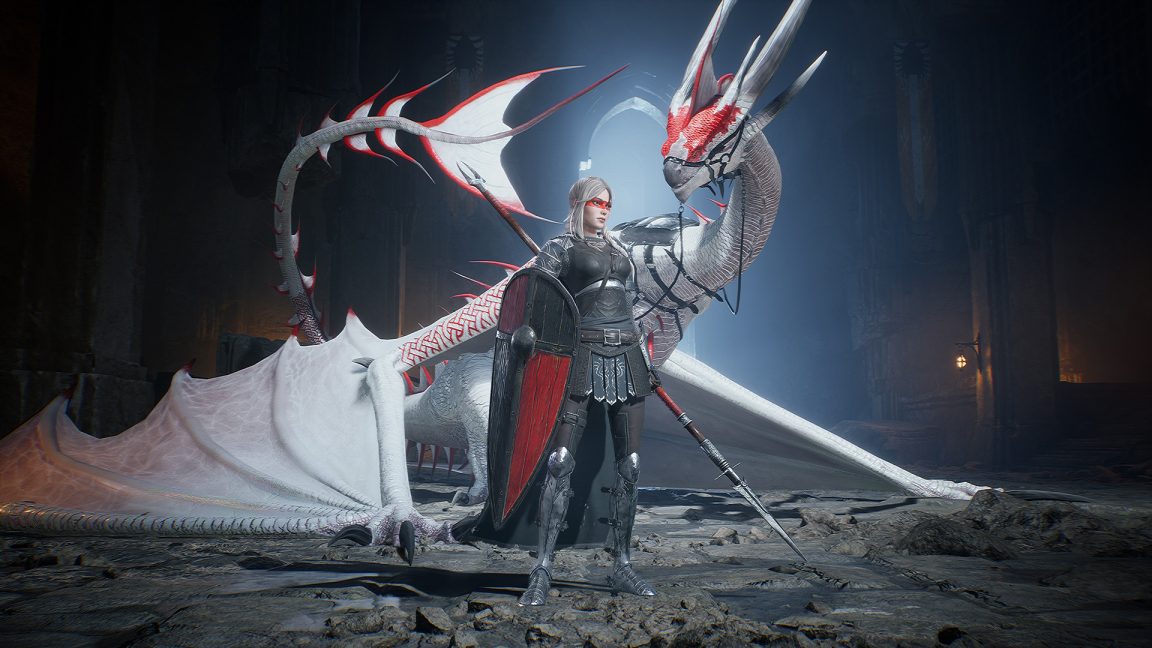 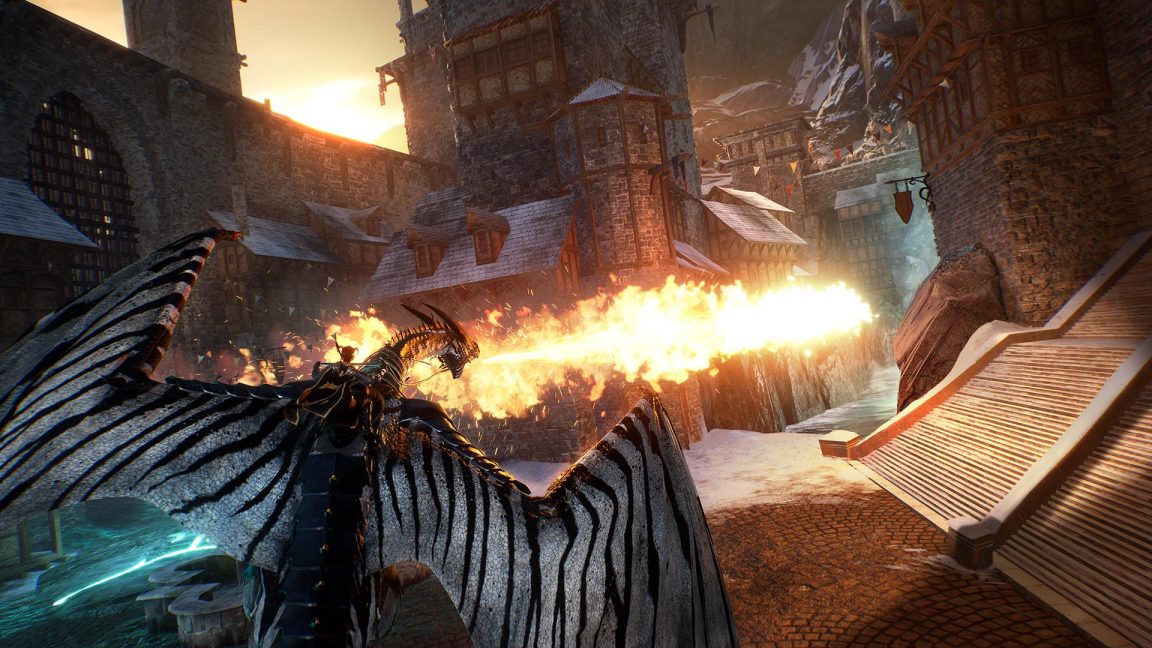 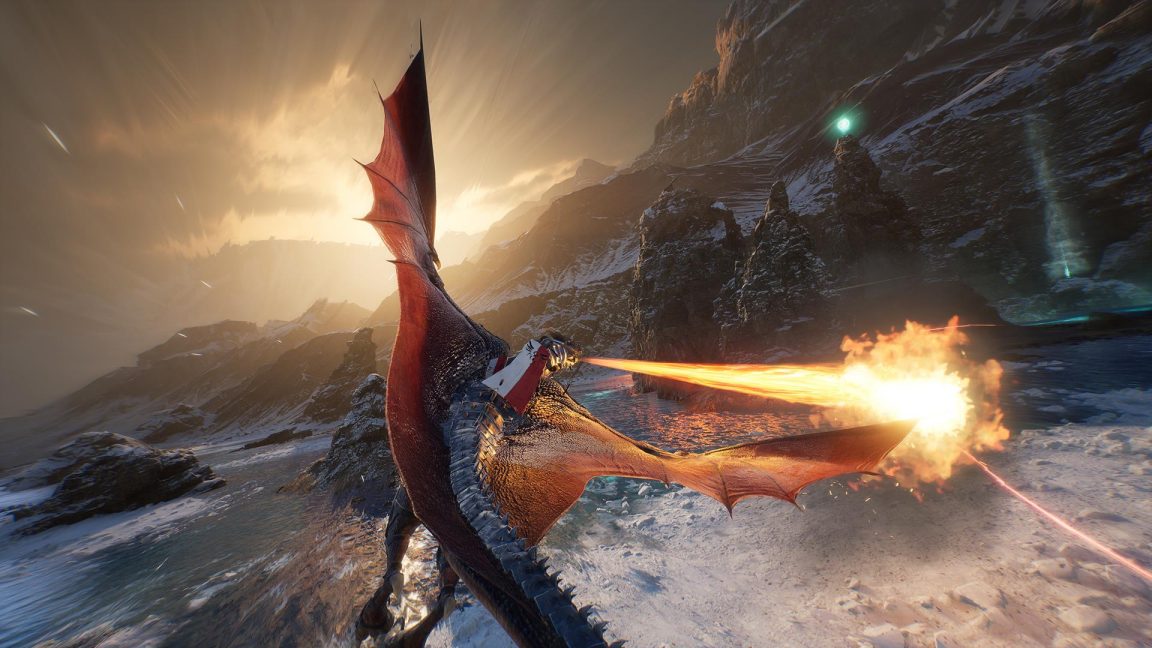 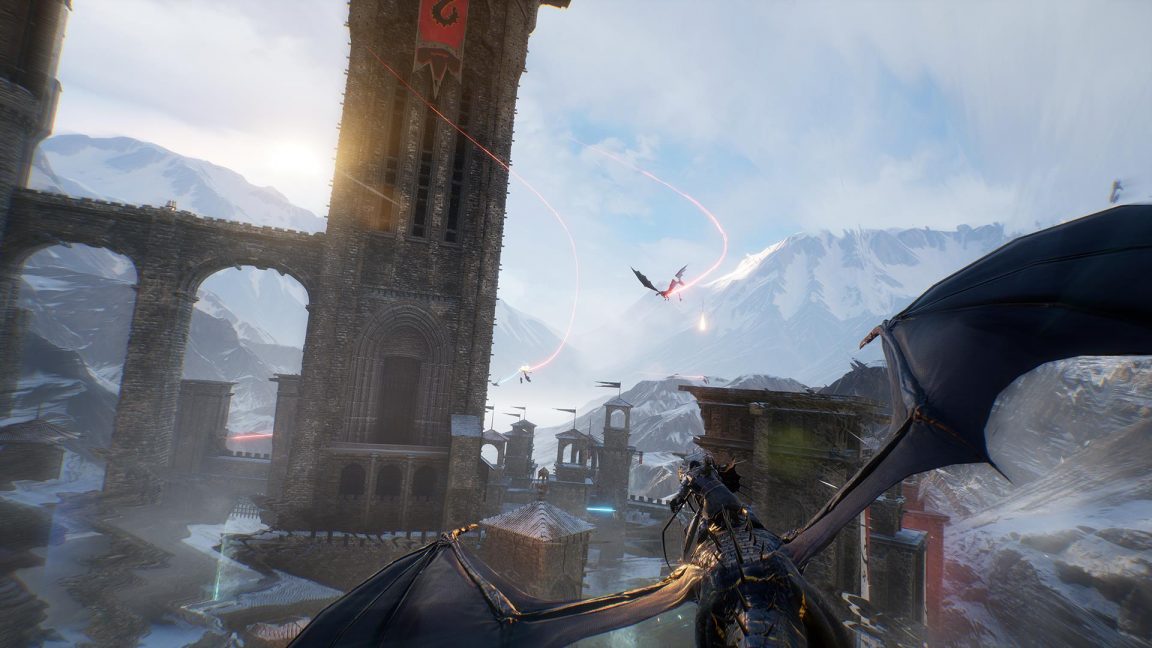 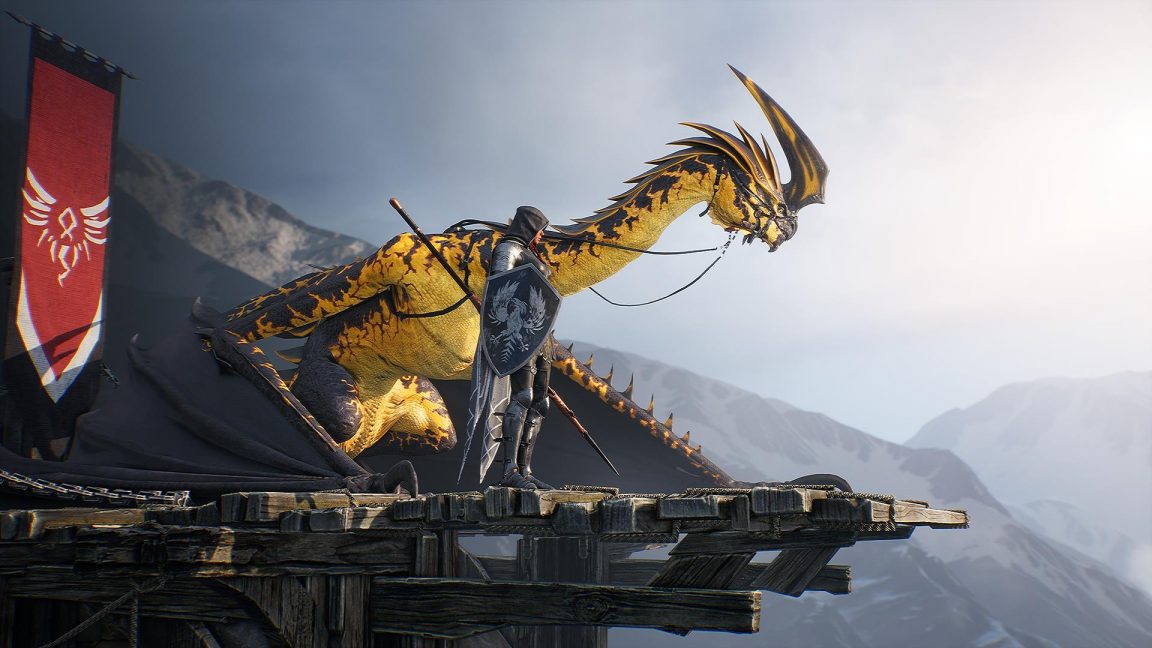 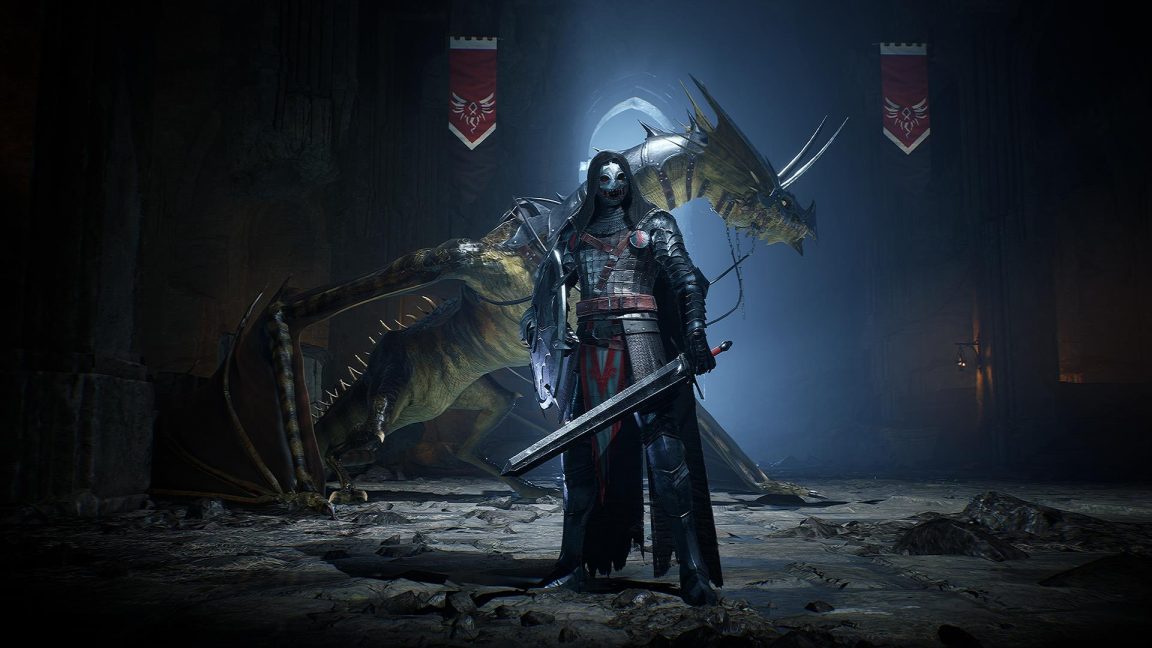 The post Dragon-riding game Century: Age of Ashes closed beta kicks off this weekend, game due in April appeared first on VG247.

The rightful king of Wakanda has returned to the Island. Black Panther, Captain Marvel and Taskmaster arrive in the @Marvel Royalty & Warriors Pack! Grab the Pack in the Shop now. https://t.co/9ODAsZ9hbf