During the ID@Xbox Twitch gaming showcase, Artisan Studios revealed the trailer for their newest project: the hand-drawn JRPG Astria Ascending.

The game is set in a world where chaos looms, and finds you taking control of the Demigods. This crew of eight heroes is charged with the fate of the world. Each character has their own story, explored across five cities, 25 dungeons, and 30 to 50 hours of gameplay.

Along with the tuned turn-based combat, players can try out some side quests and mini-games, including an original fantasy-themed token game.

“In Astria Ascending we wanted to explore how people cope in extraordinary times’, said Artisan Studio’s game director Julien Bourgeois. “Each hero has their own perspective, but it’s the relationships they form with one another that truly brings the story to life.”

“Seeing this world come together has been a delight,” added Guillaume Jamet, head of publishing for Dear Villagers. “And it’s an honor to have so many legends on the team helping out – like a childhood dream come true. Astria Ascending is more than an homage to the classics. It’s the perfect next step in our publishing line of ambitious JRPGs.”

Here’s more about the game: 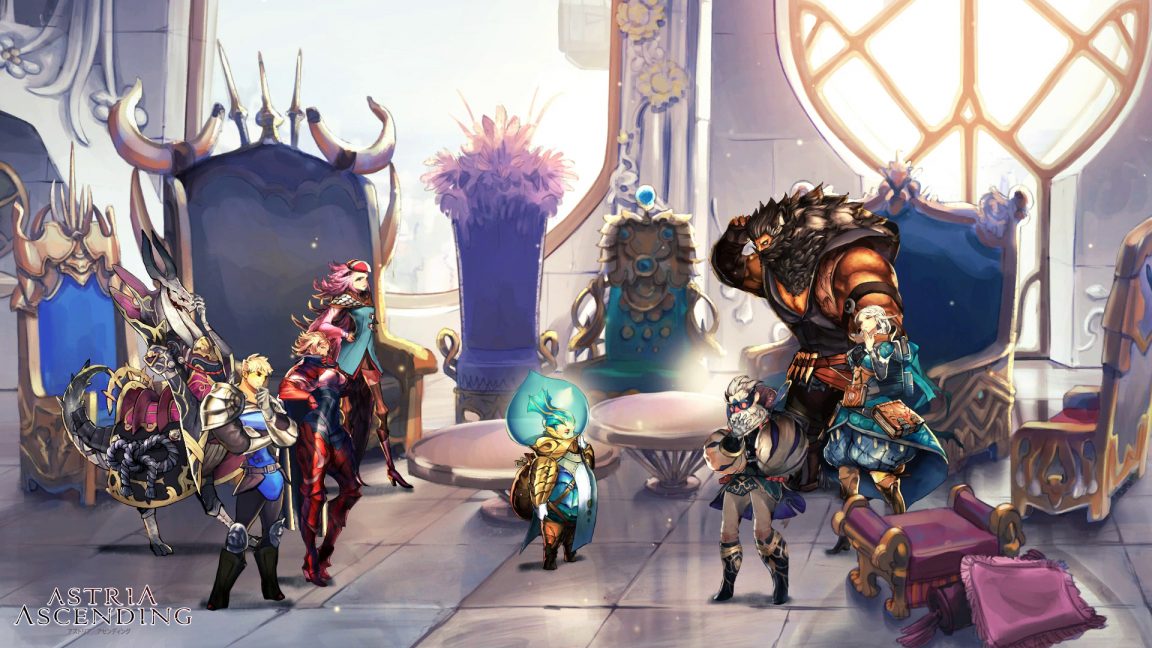 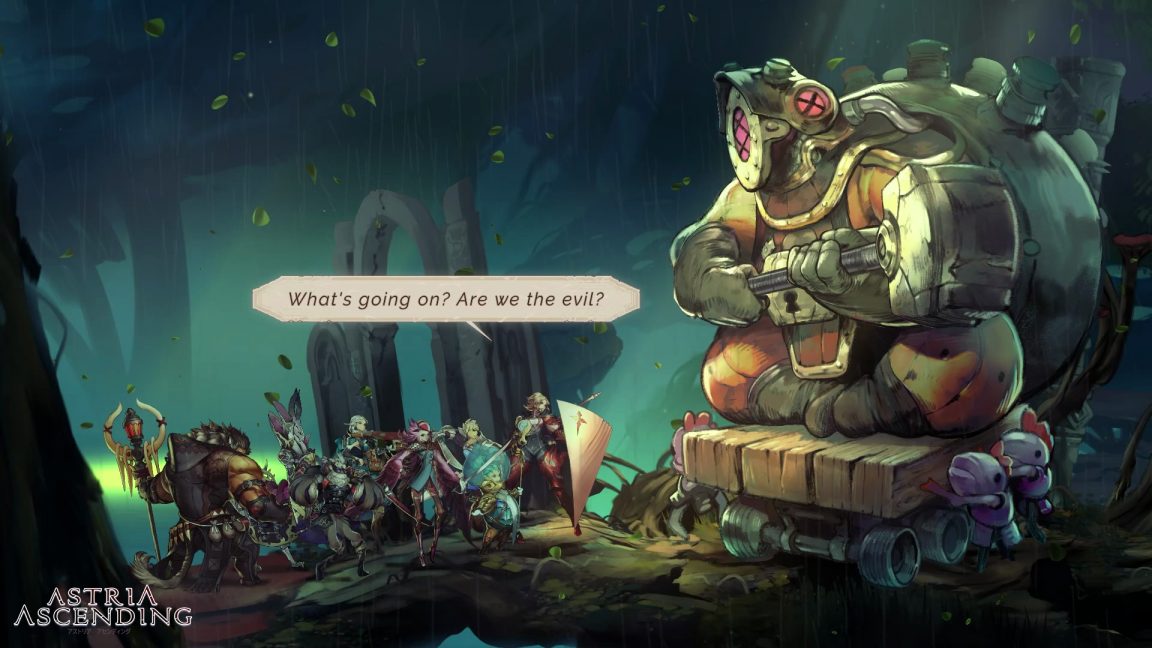 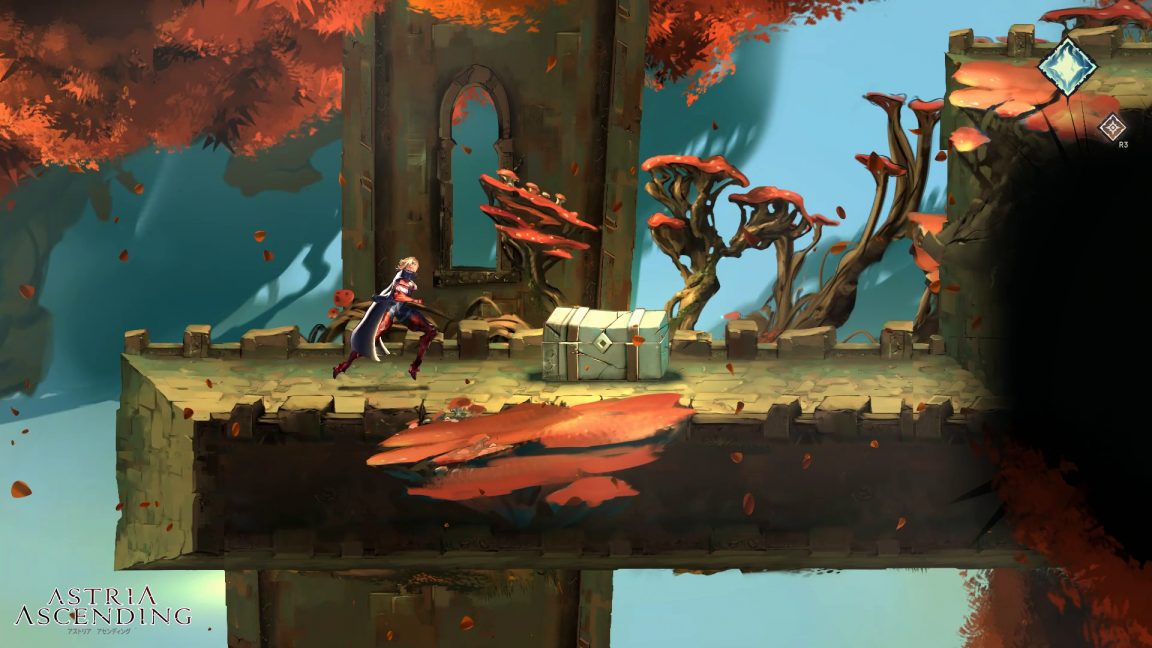 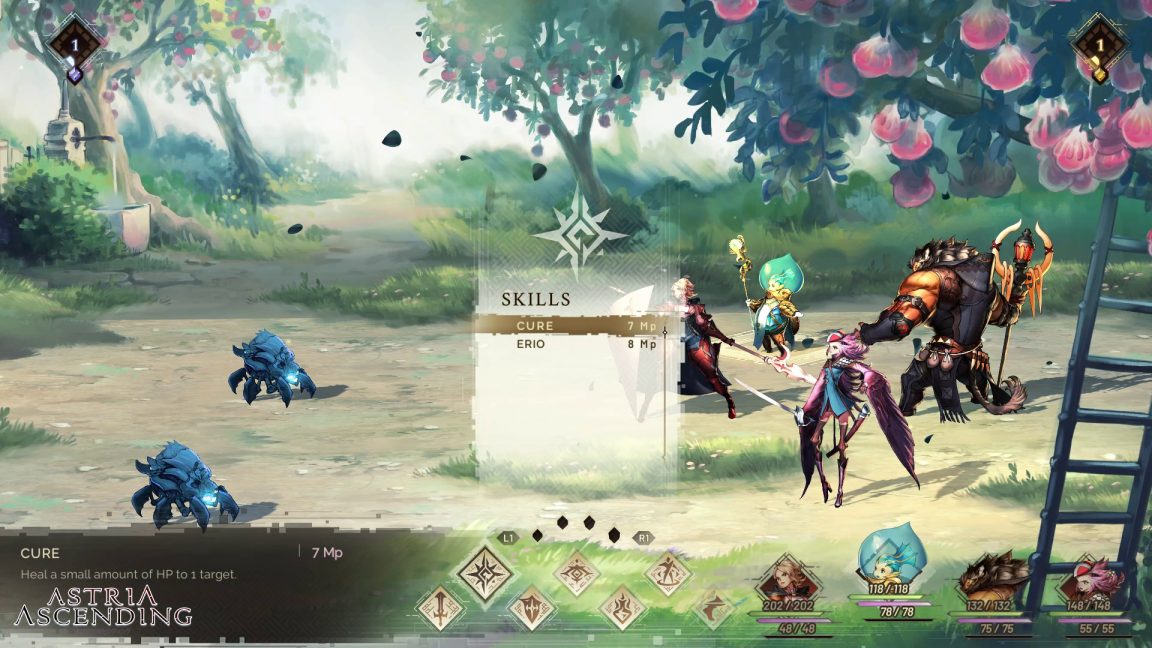 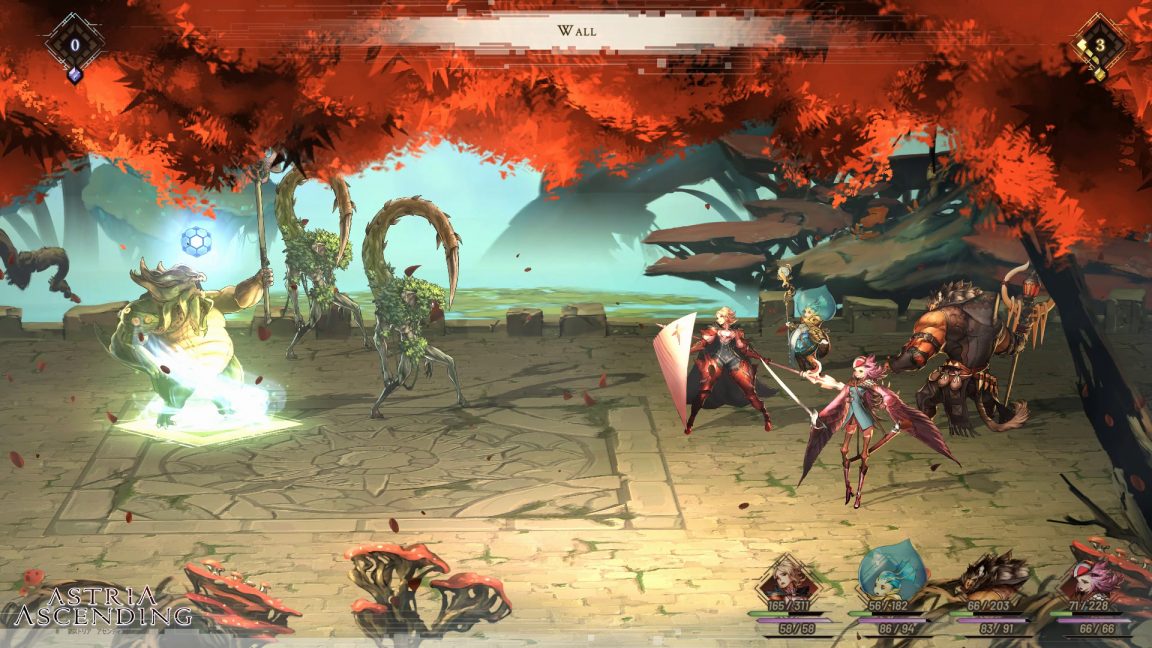 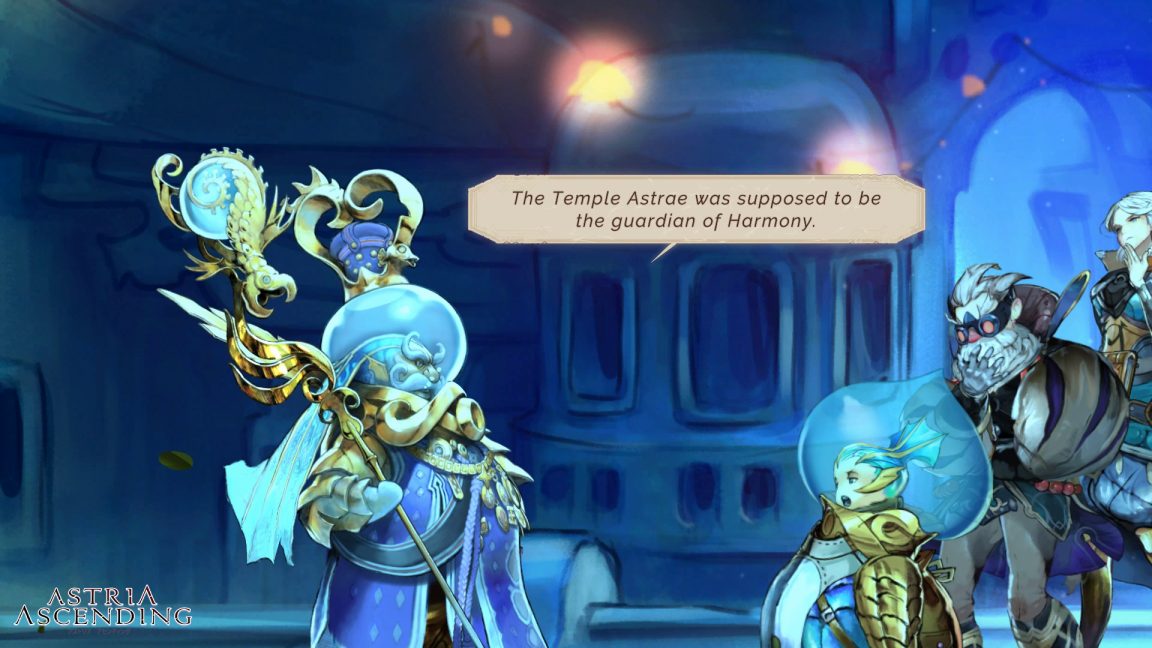 The post Astria Ascending is a hand-drawn JRPG coming to PC and consoles appeared first on VG247.