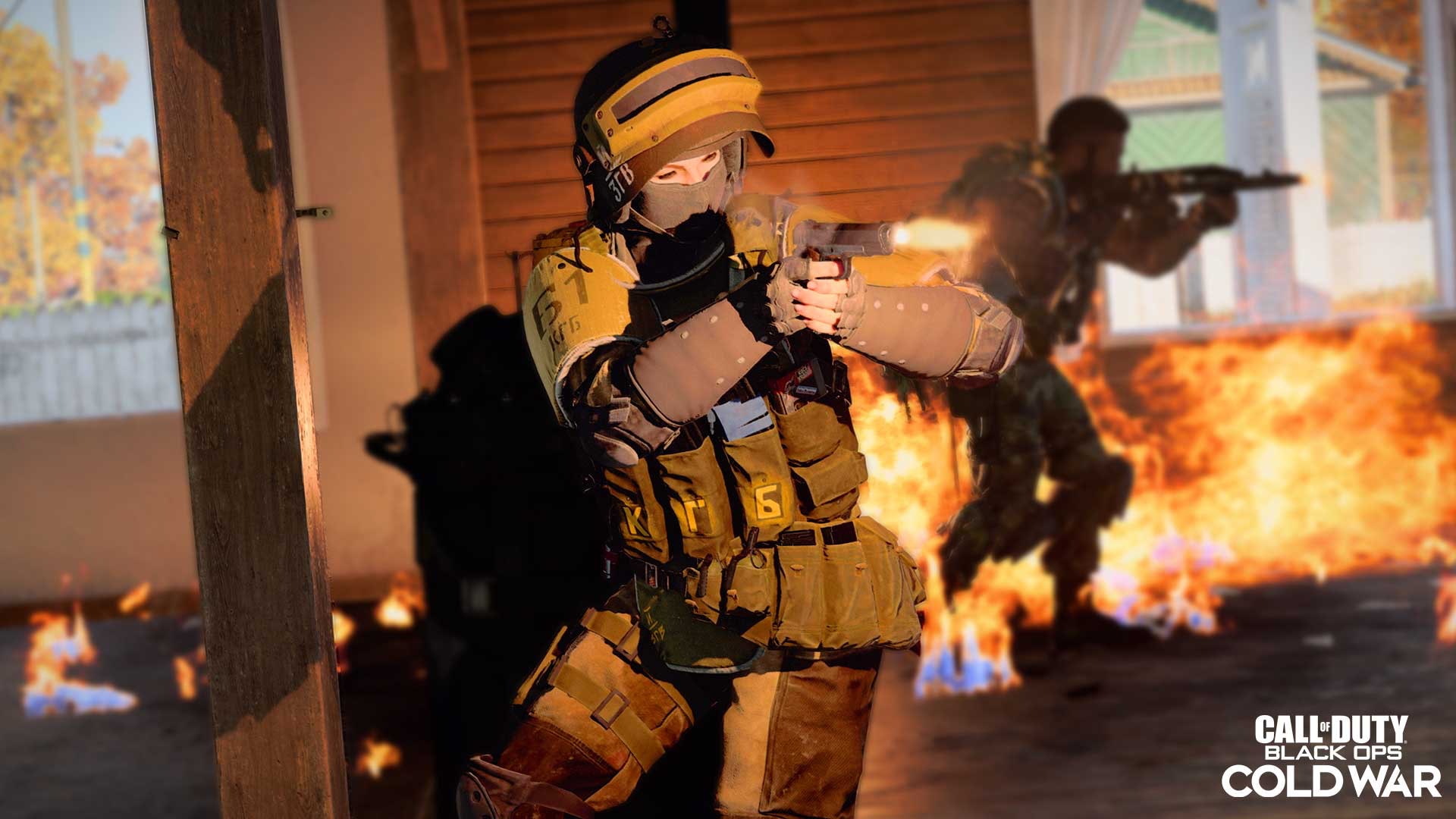 Many rumors suggest that Verdansk will finally be destroyed when Season 2 ends, and a new map will take its place. Most assume players will be instead dropping into an older version of Verdansk, but a new leak contradicts those rumors by showcasing a new map entirely.

So, which map can we expect in Season 3 of Call of Duty: Warzone, a reworked Verdansk or one set in the Ural Mountains?

Early Monday morning, @LeakyPastimes tweeted out an image of what appears to be the Ural Mountains Warzone map. It’s completely different from Verdansk, containing new areas like a Zoo, Sanatarium, and Chemical Labs.

This is very exciting for fans expecting big changes with the next Call of Duty season but is odd because a lot of information suggests that the 1970s Verdansk map is the next one coming to the game.

On March 31, Video Games Chronicle reported on a leaked Warzone trailer that appeared to confirm that the next map coming to the game was an “evolution” of Verdansk and set in the 1980s. This would bring the battle royale more in line with Call of Duty: Black Ops Cold War rather than 2019’s Modern Warfare.

This transition is reportedly supposed to happen similarly to how Fortnite Chapter 2 was introduced. Considering Activision is taking down tweets referencing the leaked VGC reported on, it appears to be accurate. This Ural Mountains leak suggests a different map is coming, though, which drastically contradicts some pretty sound and reliable leaks.

Leaker ModernWarzone, who has been accurate in the past, claims the Ural Mountains map was either “delayed or scrapped,” but they also backed up the leaked map’s authenticity.

It’s always possible that this Ural Mountains map is still in the works but won’t come to Warzone at the start of Season 3. ModernWarzone even theorizes that Activision might have implemented some parts of this leaked map into the reworked Verdansk.

As both maps have leaked, it’s also possible that Call of Duty: Warzone finds a way to use both once Season 3 rolls around. Rebirth already shows that multiple maps can work in Warzone, so this Ural Mountains map or the reworked Verdansk map may now only occasionally be in a week’s map rotation.

At this point, it’s hard to say as Activision has not officially commented on these rumors, only requesting a DMCA takedown from the Video Game Chronicles tweet mentioned earlier.

However, if these leaked maps wind up panning out, Season 3 is definitely going to be the most exciting new season for Warzone since the launch of Call of Duty: Black Ops Cold War. ZestyCODLeaks points out on Twitter that some new code suggests that an in-game map reveal is coming soon, so we’ll need to wait and see what Activision in the coming weeks.

Call of Duty: Warzone is available now for PC, PS4, and Xbox One.