A Before Your Eyes developer was done dirty by one of its players, and he feels there’s a point to be made.

Before Your Eyes is an interesting narrative adventure game with a unique mechanic. The player controls what happens simply by blinking their eyes, which the game translates into input through a webcam.

The debut game from Goodbyeworld Games came out last week, and has been very well received by Steam players – currently boasting an ‘Overwhelmingly Positive’ rating based on over 500 reviews. Unfortunately, because it’s a short experience, it fell victim to Steam’s refund policy.

Bela Messex, the game’s lead designer, took to Twitter to highlight a particular Steam review where the player in question praised the game and rated it positively, only to reveal in the review text that they ended up refunding it because it took them one-and-a-half hours to see all the way through.

“Yep we made a short game,” Messex wrote in a frustrated Tweet. “I think there should be more short games. I think short games shouldn’t get refunded for delivering an amazing experience.”

Travis, the player behind the review in question, felt bad after reading the Tweet and apologised to Messex. Travis has since updated their review, and promised to buy the game back.

“I sincerely apologize for abusing what is clearly a broken system,” they wrote in a follow-up Tweet.

The system in question is, of course, Steam’s refund policy. Often lauded as one of the best in digital markets, Steam’s automatic refund policy allows players to refund any game within two weeks of purchase, so long as their playtime has not exceeded two hours.

Unfortunately, developers of short games and small experiences have been hurt the most by this flat two-hour stipulation, because many of their games could be finished under two hours, making their players eligible for refunds despite having actually finished and enjoyed their games. The Epic Games Store employs a similar policy, as does Microsoft on Xbox. 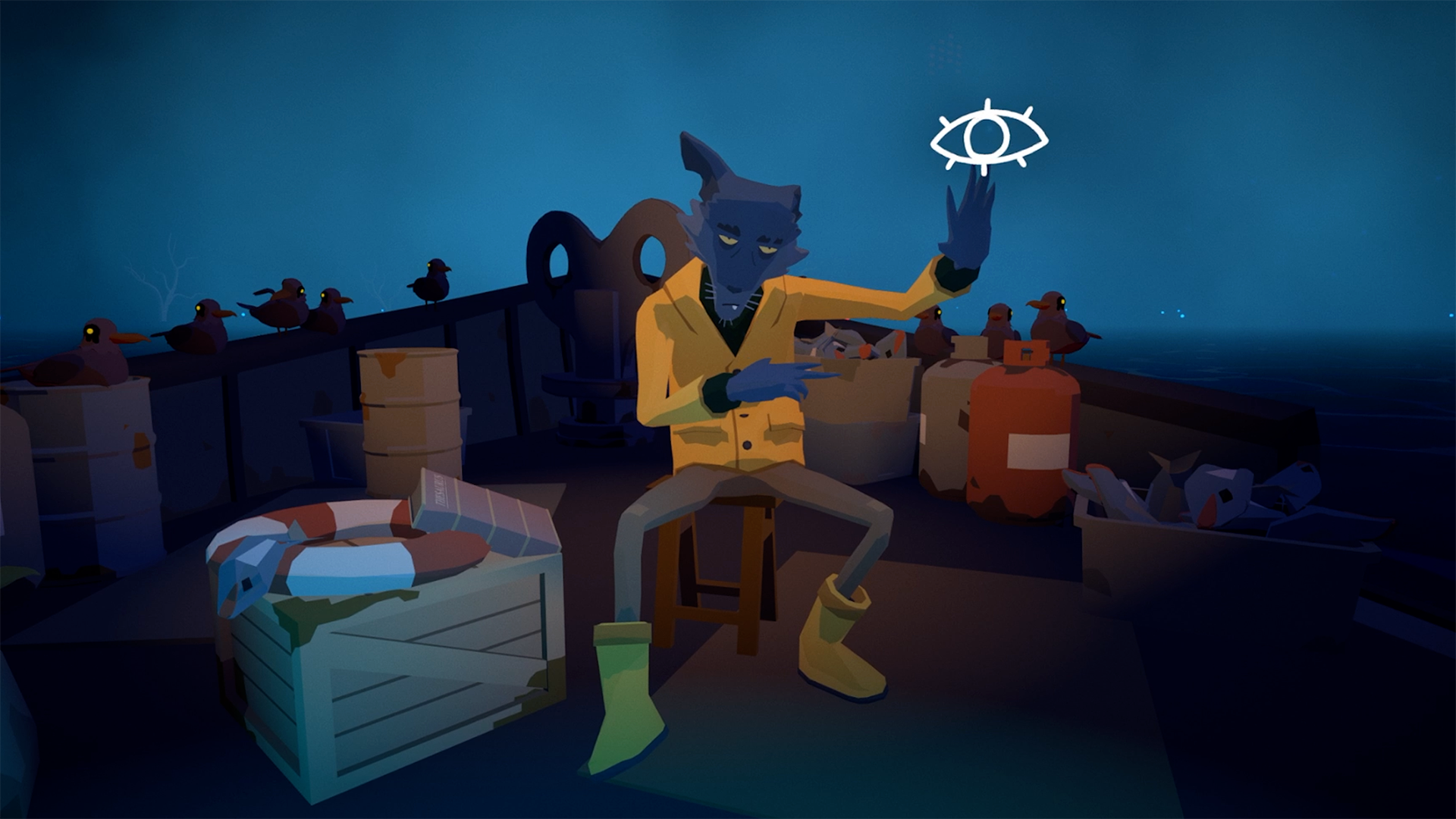 This experience inspired Messex to make light of the situation a bit by creating a game designed to be non-refundable. The game is called Refund This Game, which he wants to sell for $100 on Steam.

Refund This Game would simply show the player a timer counting up to two hours. If the player manages to quit in the last five seconds, they’d earn an achievement. If they fail, it would put them past the two-hour playtime, thus making it harder for them to get an automatic refund.

I just submitted “Refund This Game” to Steam. Watch a timer count to 2 hours and quit within the last 5 seconds for an achievement. Proposed price $99.99. Release date TBA. pic.twitter.com/xaywcZ86mj

It’s worth noting that Valve grants refunds in many other cases that fall beyond the two-hour playtime. That requirement is only there for automatic refunds, which do not require intervention by a Valve staff member.

And from the looks of it, Messex already submitted Refund This Game for approval. Valve, however, has been trying to crack down on troll games and those that exist only for achievement unlocking, so the game may not see release on the platform. It also doesn’t exactly help the company’s image to allow it.

Nevertheless, Before Your Eyes is worth checking out on Steam.

The post Before Your Eyes dev creates a fake game to make a point about Steam refunds appeared first on VG247.