Home » FBNR Guides » ‘Fortnite’ Jonesy the First location: Where to duel him for the Spire challenge
FBNR Guides

‘Fortnite’ Jonesy the First location: Where to duel him for the Spire challenge 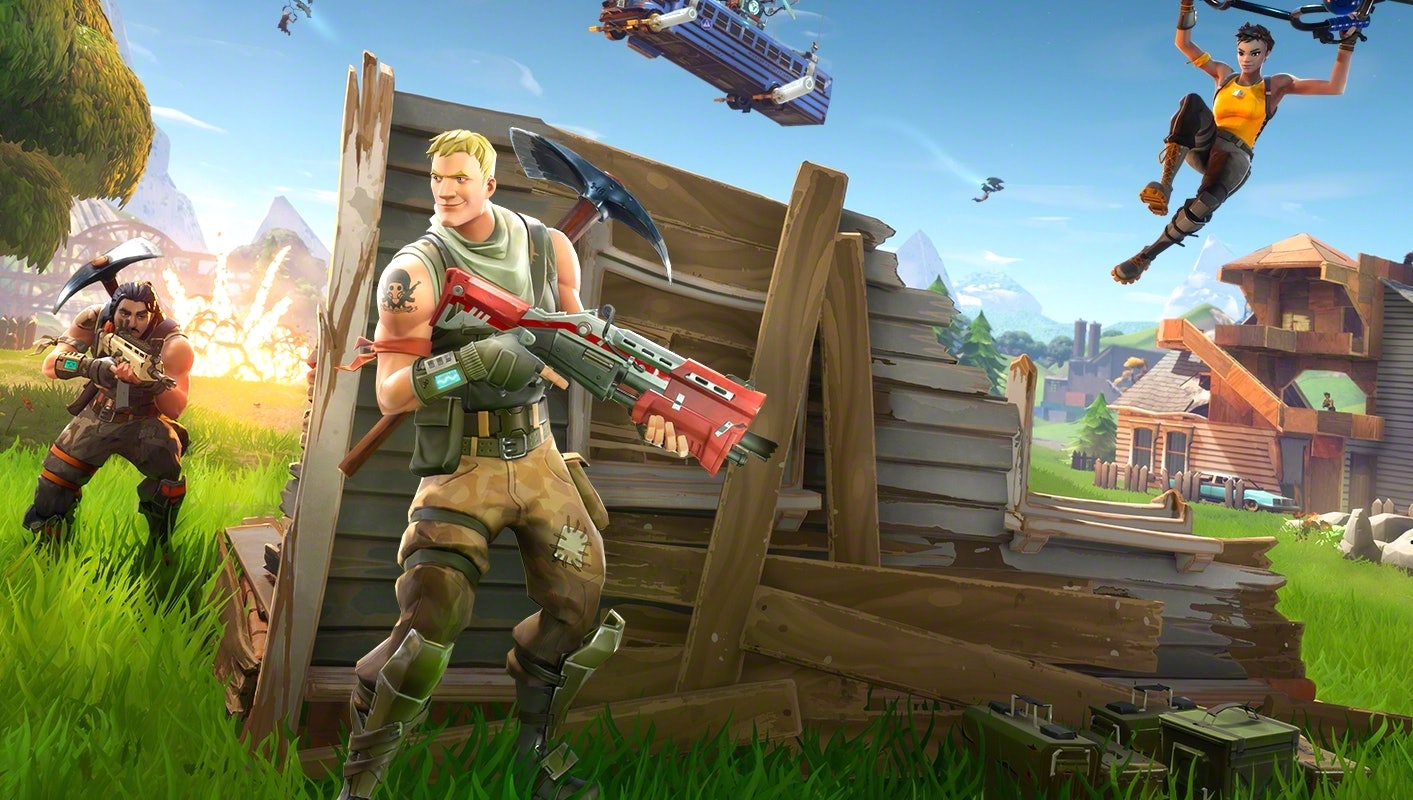 There’s never a dull moment in Fortnite. The latest season is full of action, from wolf taming to item crafting. It’s also full of challenges that bring new NPCs to the game. One particular quest revolves around Jonesy, who’s become the series’ de facto mascot in recent seasons.

While there are dozens of Joneses in the game, there’s only one original: Jonesy the First, based on the original skin for the character. As it turns out, Fortnite asks players to track down and duel this Jonesy to close out one of the game’s current Spire questline. If you don’t feel like searching high and low for the elusive agent, here’s exactly where you’ll find him.

Before we get into the details, there’s an important pre-requisite you need to meet here. The step before this asks players to talk to five different Jonesies scattered around the map. There are tons of different versions of the agent on the island. If you want to save some time, check out our guide, which features five easy locations you can check. Once you’ve completed that, you’ll be ready to take on the man himself.

Where to find Jonesy the First in Fortnite

Unlike the previous quest step where Joneses can appear in multiple places, Jonesy the First always appears in the same spot. He hangs out in the northwest corner of Pleasant Park. Look for a house in that area and go inside it to find Jonesy hanging out in the living room. That’s the easy part. Now prepare for the actual challenge.

How to duel Jonesy the First in Fortnite

Once you find Jonesy, interact with him to move on to the next quest step. Now, you’ll need to open up your menu and select Duel to begin a battle against him. This is a 1v1 fight where you’ll need to outgun and outsmart Jonesy.

As is the case with a normal battle royale match, preparation is key here. This can be a tough battle if you’re lacking firepower or healing items, so make sure to stock up before you tackle this. You’ll need to whittle down Jonesy’s high shield, so you’ll have to think smart. Stay out of his line of fire, utilize cover, and hope that your aim is good enough. If you can do all that and keep an eye on your health, you’ll take him down in no time.

Once he’s defeated, all you have to do is talk to his ghost. You’ll get a little conversation and then you’re clear. The Spire Quest is complete and you’ve proven your dominance over Jonesy.

That might be the end of this particular questline, but there’s much more to do in this season of Fortnite. Season 6’s battle pass ends on June 7, so we still have another two months of quests to go. Jonesy’s story is likely far from over, so make sure to complete this quest ASAP so you’re ready when the next one drops.