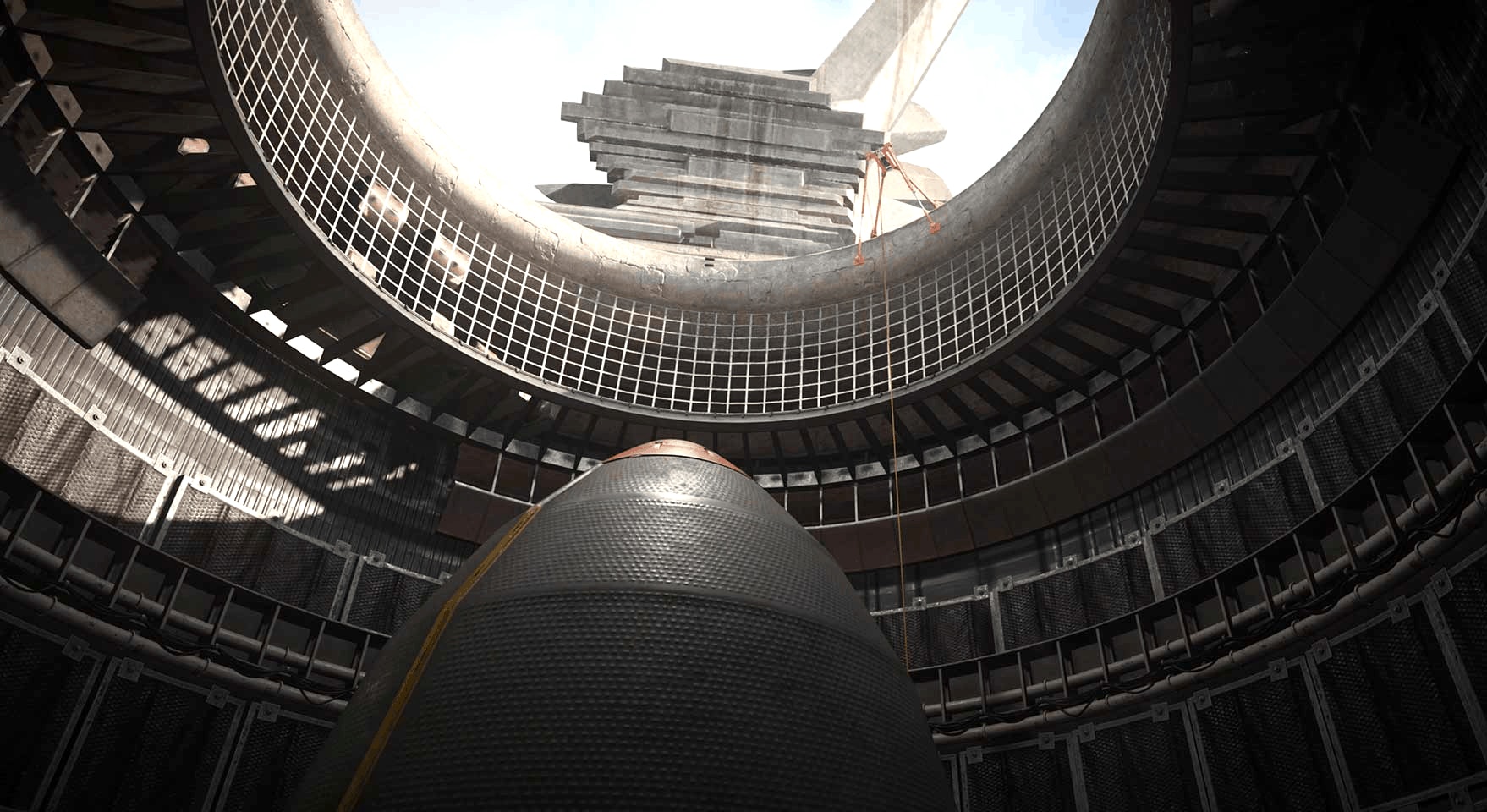 Since what feels like the very beginning of Call of Duty: Warzone in March 2020, Activision has been teasing some kind of nuclear explosion. More than a year later, this ongoing tease has already gone on for far too long. But finally, a bombastic Fortnite-style event is poised to totally wreak havoc on Verdansk very soon.

Will it turn the city of Verdansk into a nuclear wasteland for future Warzone matches? Or will players have to migrate over to a new map entirely? Here’s an exhaustive look at the not-so-explosive history of Activision’s longest-running tease — and all of the information about how and why it’s happening.

When is the Call of Duty: Warzone nuke event date?

Activision tweeted from the official Call of Duty Twitter account on April 13 a not-so-cryptic teaser that “The end is near…” in Warzone. The short video clip attached (included above) features a yellowish skull symbol on a television set that glitches out and changes to “04.21 12PM PT,” a clear indication that “the end” is coming at 3 p.m. Eastern on April 21, 2021.

While this doesn’t overly confirm a nuclear explosion of any kind, based on the game’s history, it’s pretty obvious.

What does Warzone’s containment level 3 mean in all this?

In the vast majority of zombie stories, if governments remain active, they’ll inevitably try to carpet-bomb the impacted area to eradicate all of the zombies. That derivative plot trajectory is exactly what’s been happening throughout Season 2 with Warzone.

The season launched in February 2021 expanded the presence of zombies in the wider Call of Duty universe. The Outbreak game mode mashed up some open-world Warzone elements with traditional Zombies. Simultaneously, a ship crashed into the shores of Verdansk, bringing with it a slow-crawling zombie invasion in Warzone.

“In addition to Outbreak, the newest experience for Black Ops Cold War Zombies, Season 2 brought the undead back into Warzone, as the doomed cargo tanker known as the Vodianoy, now a Shipwreck south of the city’s port, held these creatures in its hull,” an official blog post reads. “The clock is ticking for Verdansk, so there’s no time to waste.”

If “the clock is ticking,” that draws an implicit connection between zombies, a bomb, and the potential end of Verdansk as we know it. As if to drive the point home, the official Season 2 roadmap also says, “The end begins February 23.” (That’s when Season 2 began.) And the “end” will finally happen when Season 2 ends with this upcoming event.

By March 11, the undead had hit the Prison Complex of Verdansk. As of March 18, they’d spread to the Hospital. Then on April 1, the infection rate jumped from 5 percent to 33 percent as it spread to the Financial District and BCH4 TV Station, and by April 8 it was at 66 percent.

If we know anything about zombie outbreaks, it’s that they spread at an exponential rate. So it seems natural that by April 21, the entire map could be saturated with the undead, leading to this culminating explosive finale before the new season.

All of this ishas beenpretty much confirmed by leaks from @ZestyCODLeaks, who uncovered script files revealing zombie outbreaks at Bank, Dam, TV Station, Superstore, and Stadium. These files also hint at a “Plague” mode, which could function similarly to special Fortnite-style events to help mark the transition between seasons.

Since Warzone’s release, there have been a series of bunkers placed randomly throughout the map, essentially fallout shelters for when something inevitably terrible happens. For a time, they were inaccessible, but after a May 2020 update, players were able to access them with the right keycards. In Bunker 11, players quickly found a nuclear weapon being built. So the writing has been on the wall for a very long time.

By June 2020, players discovered a massive missile — presumably connected to this very same warhead — within Bunker 10 by clipping a drone through a locked door. It seemed like some kind of launch was imminent. It wasn’t. Some late July 2020 teasers show camera footage from an area inside the Stadium where some kind of explosion goes off, and then players were able to access the missile properly by the end of the summer thanks to a Black Ops Cold War ARG campaign.

Shortly after the major December update unified progression across Warzone, Modern Warfare, and Black Ops Cold War, a series of War Room intel missions within Warzone led to a “finale” cinematic that could be unlocked. In it, the Modern Warfare hero Captain Price stopped the villain Zakhaev from launching a nuclear warhead — the nuclear warhead — so you’d think this whole saga was finally over.

Frequent Call of Duty leaker @ModernWarzone essentially promised over Twitter in January that a nuclear disaster would still happen at some point in the future: “Verdansk is 100 percent still getting nuked,” they wrote. Finally, at the end of Season 2, they’ll be proven correct.

Core wants to be the YouTube of game development, and now anyone can try it