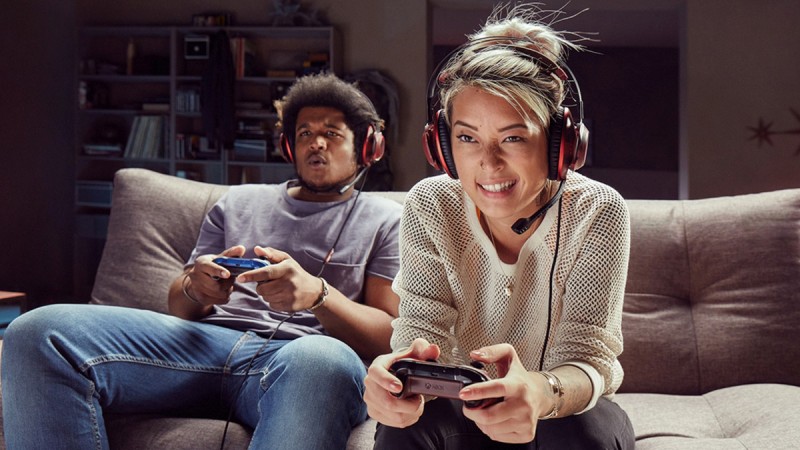 Back in January, Microsoft told players that it was removing the Xbox Live requirement to play free games on the Team Green console. Today, that move goes into effect. Now, any game that is free-to-play is actually free-to-play. Previously, it was required to have an active Xbox Live subscription in order to hop into a match, but that restriction is officially a thing of the past.

The Xbox Live Gold team took to the Xbox Wire blog to detail how they are are further improving the player experience on Xbox. Based on feedback, the removal of the Xbox Live requirement starts today, giving players access to more than 50 free-to-play titles that they can dive right into. Below, you can find the full, current list, though Microsoft has confirmed that more will be added as more freebies join the Xbox library.

Fortnite is a big one. While it’s super popular to hate on the battle royale game, because that’s what the cool kids are doing, the numbers just don’t match up to that. Fortnite continues to have one of the biggest player bases in the gaming community, and now non-Xbox Live members can join the fun.

As far as a personal favorite goes, I would be remiss to not encourage readers to check out Warframe (if they haven’t already). Warframe, like Bungie’s Destiny game, has incredibly satisfying combat mechanics and a way to tailor each person’s unique player style. The story is pretty great too, and the game is constantly being updated with new reasons to jump in.

Resident Evil Revelations 2, Spellbreak, and Destiny 2 are also picks that I can’t recommend enough, and Call of Duty: Warzone is also included – which is perfect, with season 3 kicking off this week.

Thoughts on the long-awaited move by Microsoft to remove the Xbox Live requirement for free games? Thoughts on how Team Green is handling this generation overall? Shout ’em out, loud and proud, in the comment section below!

HUGE Map Changes Have Been LEAKED in Season 6!