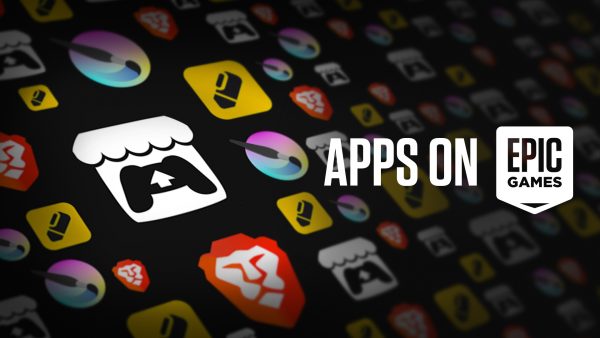 The Epic Games Store expands its non-games business with the arrival of more apps.

Epic has today announced the launch of five new PC apps on the Epic Games Store. The digital store now even has a dedicated directory for apps.

Customers can buy or freely download Itch.io, Brave, KenShape, Krita, and iHeartRadio – all available alongside Spotify, which joined the Epic Store in December.

Itch.io, of course, is the DRM-free indie game store. Brave is an open-source web browser. KenShape is a 3D model generator. Krita is a digital painting app. Finally, iHeartRadio is the music streaming app – though it’s only available in North America.

In other Epic Store news, Epic Games founder and CEO, Tim Sweeney, recently said he’s okay with the store losing millions as it builds up a customer base and takes the fight to Steam.