Metro Exodus Enhanced Edition is out next week on PC 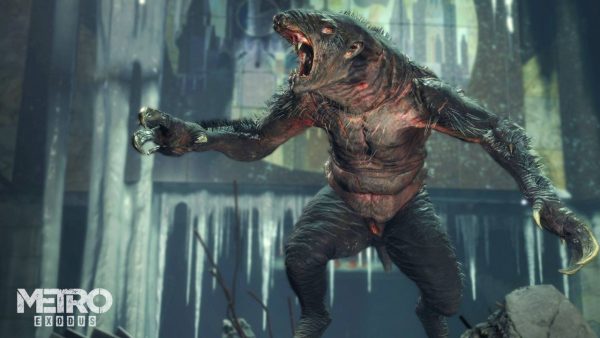 Metro Exodus Enhanced Edition, the upgraded version of 4A Games’ 2019 open-world shooter, arrives May 6 on PC. The studio announced the release date today, but did not say when the console versions will follow.

The Enhanced Edition will be available to all existing owners on Steam, Epic Games Store, Microsoft Store, and GOG as a free upgrade. This is a new release of the game, not an upgrade to your existing install. Because of this, the new version has its own PC requirements, most notably a ray tracing-capable GPU as a minimum.

This also means that you won’t be able to turn off ray tracing at all. Save files, however, will carry over between releases on Steam, EGS, and GOG. The Microsoft Store is the only platform exempt from this, so you’ll have to start over if you own the game there.

One other thing to keep in mind is that while chapter saves will be intact, your progress within the level itself will reset. In other words, if you started a new chapter and made some progress within, it will reset you back to the start of that chapter. Beyond that, the Enhanced Edition will let you pick any chapter in the game to start from. Doing this will start a new save with default equipment and resources, and you won’t be able to earn achievements in that save slot.

This chapter select feature is designed for players who want to test out the new updates in any particular level without having to get there by playing through the game the normal way.

The full game, with all DLC, requires around 80GB of free space, or 72GB for the base game only.

The post Metro Exodus Enhanced Edition is out next week on PC appeared first on VG247.