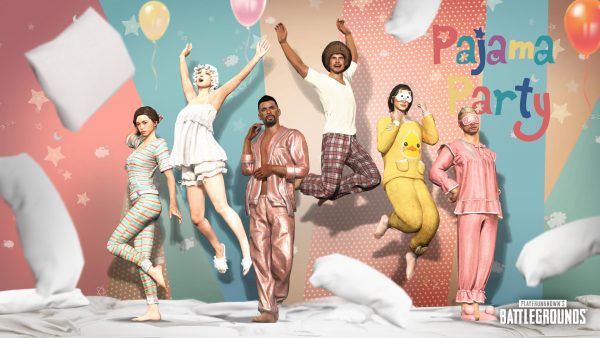 Patch 11.2 for PUBG rolled out Wednesday on public servers on PC. Among other things, the update introduces a new battle pass, dubbed Pajama Party. If this sentence made you do a double take, you’re not alone.

PUBG Corp. is no longer tying the game’s battle passes to a particular seasonal theme, as we’ve seen in the past with each battle pass/season being based around a new map, or a motif of some description.

The Pajama Party Survivor Pass (god, even this phrase is bizarre) is instead meant to offer 30 rewards through 50 levels players can earn over the course of six weeks, without the constraints of a traditional season.

I don’t believe this represents a turning point in how PUBG presents itself. Indeed, if you’ve been following the game’s progress since the departure of creator Brendan “PlayerUnknown” Greene, you’ll no doubt be acutely aware of its slow turn away from its hardcore, milsim roots to a more friendly, fun-projecting take on its world, conceit and presentation.

Even PUBG’s core gameplay has changed dramatically from those heady Early Access days, with the introduction of quality of life tweaks that could have started riots in the past, and through gameplay changes intended to make it more player-friendly. The tactical nature of PUBG hasn’t entirely vanished, of course, particularly compared to Warzone or Fortnite, but the game is playing to a different base in 2021. 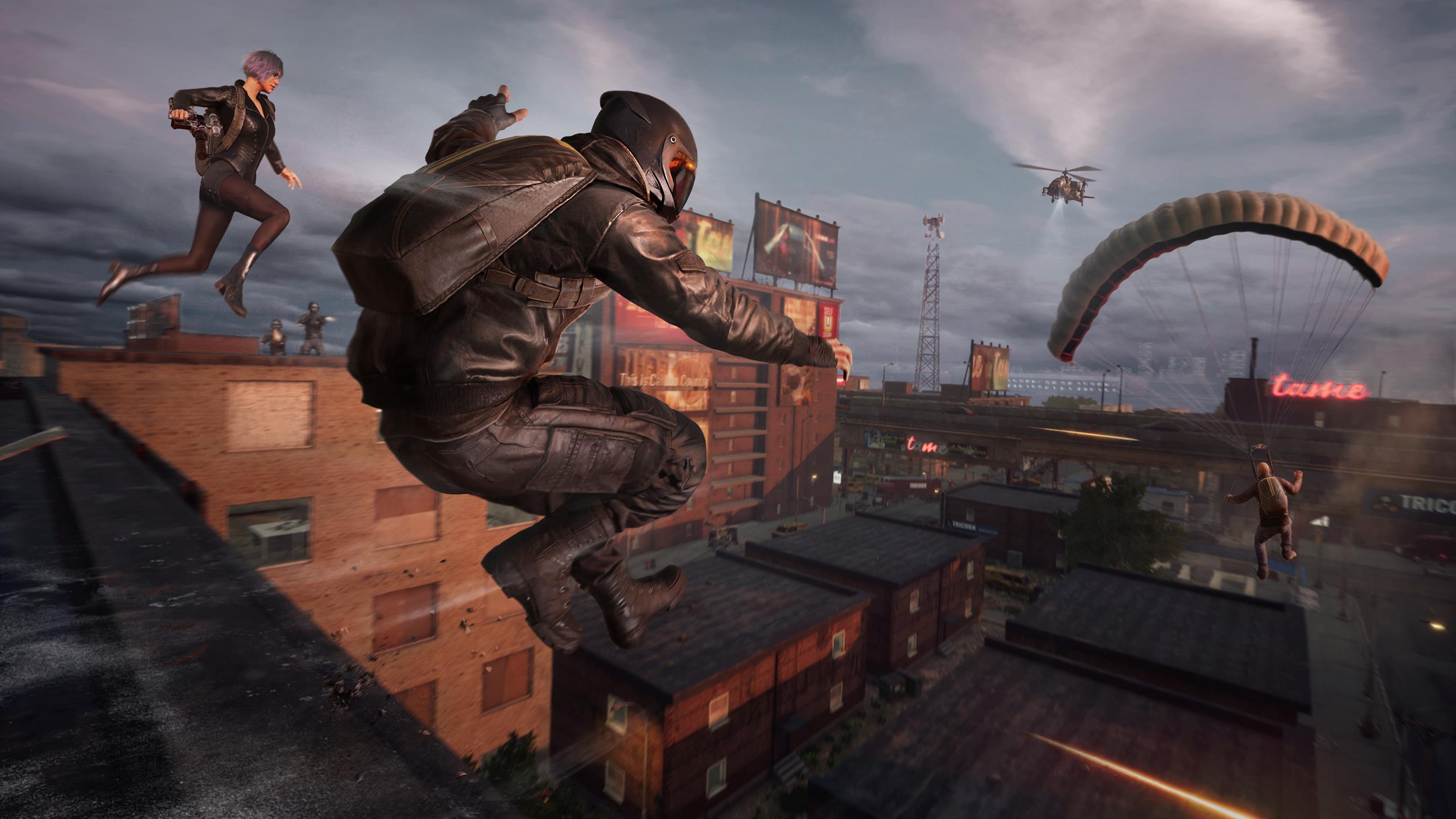 That said, it’s not completely surprising that the battle royale genre’s originator has had to implement more action and more gimmicks to shake up its meta. If nothing else, it’ll be interesting to see how much the rumoured sequel will borrow from those compared to the classic game’s core tenets.

Elsewhere in patch 11.2, you’ll also find an update to Erangel’s bridges to allow players some room for manoeuvre against the all-too-familiar bridge campers and their blockages. You can read the full patch notes on the official blog. 11.2 comes to consoles May 6.

Returnal is dark, challenging, and the perfect PS5 showcase