Home » Fortnite » Epic Games vs. Apple Court Hearing, How To Listen In On The Trial
FortniteLatest News From Fortnite

Epic Games vs. Apple Court Hearing, How To Listen In On The Trial 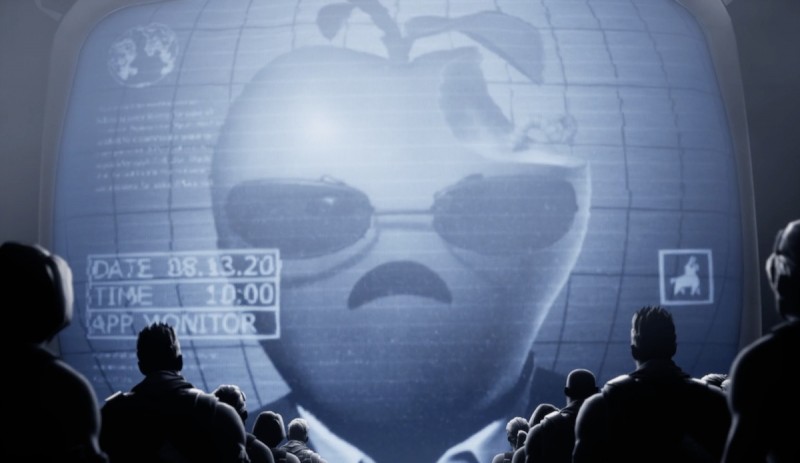 The long road that is the Epic Games vs. Apple legal battle began back in August 2020 when Fortnite was pulled from the iOS store as a result of an ongoing battle between Epic Games and Apple. Epic Games tried to “cheat” the rules that Apple has in place for third-party apps by circumventing the required payout for all third-party businesses, so the tech company removed the game. Epic Games fired back saying that Apple adopts a favoritism model regarding business support, which prompted the Orwellian 1984-styled #FreeFortnite campaign. Even Valve was pulled into the mix, something that the PC giant is also fighting. Now, the hearing is set to commence full steam ahead. For those interested, you can listen in on the court proceedings yourself.

When does the Epic Games vs. Apple trial begin?

The trial is expected to last for three weeks, beginning today, May 3, 2021. U.S. district judge Yvonne Gonzalez Rogers is at the helm of the public legal battle in Oakland, California. There have been a few proceedings in the past regarding the Epic Games vs. Apple dispute, but this is the trial that will rule an official outcome regarding who the court will favor.

How can I listen to the Epic Games vs. Apple trial?

For those interested in listening to the proceedings themselves, there is a direct audio line into the trial. Evidence, as presented to the public, will be available here. Regarding how to listen in, here is what the court has supplied:

According to the official listing of the trial, “Plaintiff Epic Games, Inc. brings this action against defendant Apple Inc., alleging violations of antitrust laws through its Apple App Store policies on iOS devices. Apple counterclaims that Epic Games has breached its developer agreements and App Store guidelines by introducing a direct pay option on iOS devices in Epic Games’ videogame Fortnite.”

The judge in charge of this case had previously made a statement against Epic Games, saying that the company was “not honest” with its intentions surrounding in-game purchases for Forntite. “You did something, you lied about it by omission, by not being forthcoming” stated the judge during a previous hearing. She continued, “That’s the security issue. That’s the security issue!”

That being said, there also has been admonishment regarding how Apple handled things on its side, as well. Where the court will fall remains to be seen, but we’ll be tracking it here at Game Informer. With the lines listed above, you can follow along as well.

Content courtesy of GameInformer.com published on May 3, 2021 8:54 am, original article here.

Fortnite: How to mark weapons of different rarity fortnite