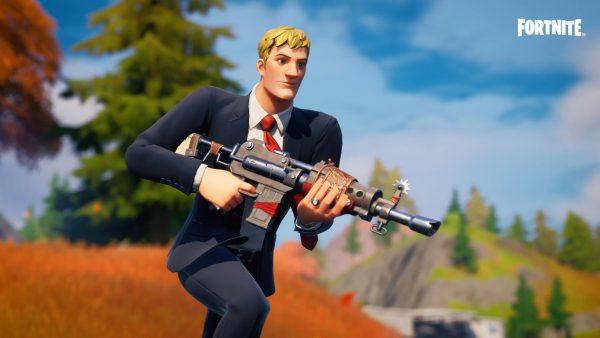 One of the biggest legal battles in modern tech industry history opened with a torrent of screaming kids.

Epic Games‘ court trial with Apple officially kicked off Monday. Although the trial is being held in person, attendees were mic’d up and the court made a dial-in line available for the public to listen in on the proceedings.

Usually, when public lines become available in conference calls, participants are automatically muted. This wasn’t the case initially in the Epic vs. Apple trial, however. As noted by The Verge, for over 20 minutes, any random person could call in and scream whatever they wanted, so that’s exactly what many did.

The Verge said more than 200 people called in, and a number of them were Fortnite players screaming “free Fortnite”, “bring back Fortnite on mobile please judge” or advertising their YouTube channels. Some even played Travis Scott music.