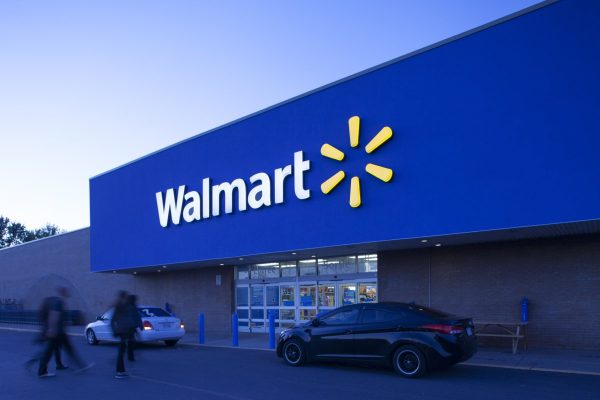 Looks like Walmart was looking to get into the cloud game business.

This is according to court documents from the ongoing court case between Epic Games and Apple. The Walmart cloud service, said to be called “Project Storm,” was pitched to Epic Games back in 2019.

The court documents reveal emails sent by Epic Games co-founder Mark Rein stating he had “played Walmart’s demo on an Android phone” with an Xbox controller, and that the experience felt “like playing on PS4 and superior to playing on Android or iOS.”

Looking over the presentation attached to the emails posted on The Verge, it appears Walmart was planning to run the service with Windows, and would support game launchers such as Steam, the Epic Games Store, Blizzard’s Battle.net, Bethesda’s launcher, Ubisoft’s Uplay, and EA’s Origin.

According to the documents, a beta period for the service was originally set for July 2019, which is the same year US Gamer broke the news Walmart was getting into the cloud gaming business. The company was apparently holding private meetings with developers and publishers at GDC that year.

Whether Walmart has scrapped its plans for the service is not known, but it apparently would have worked with a game clip that allowed the users to attach a phone to a controller. The box store giant would have sold the clip for “a crazy low amount, they were saying something like $2,” according to the emails from Rein.

This is just the latest bit of news to surface out of the Epic vs Apple proceedings.

During this time we have learned that Sony charges fees for cross-play, how much money Epic spent on the Borderlands 3 exclusivity deal, how Epic spent  $11.6 million on free games in the first nine months of the Epic Games Store’s opening, and Epic’s plans for Fornite.