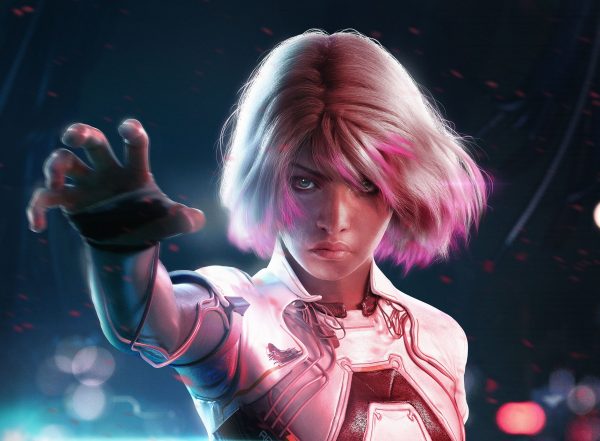 Ubisoft has announced that Update 1 for Watch Dogs: Legion will be available today.

The update includes a new playable hero character, Mina Sidhu, who “wields the power of mind control” and can take full control of an enemy with her Mind-Control Device, the OMNI Optik. She is also equipped with a Mental Blast that can disrupt nearby enemies.

It also comes with a new DedSec Stories mission, Swipe Right. In this new single-player mission, DedSec discovers that someone in London is conspiring with an Egyptian minister to sell off antiquities, with the money going to fund violent insurgents.

The update also adds a variety of free content to both single-player and the online mode, including two new Operatives, the DJ and First Responder, Operative Customisation for body art and hair, and five new Operative abilities.

In Dysfunction, a pair of Clan Kelley hackers, known as the Cousins, have “laid London’s court systems low in a DDoS attack,” and are demanding as ransom the dismissal of cases against family members.

Then there’s Meltdown, where Clan Kelley has killed four Tidis employees at Southwark Incinerator. Bagley believes Clan Kelley has bought an experimental plasma weapon, which has a half-life so short it’s only detectable in a body for a short time after death.

The third co-op mission is Repossession. In it, Albion has a cache of data drives belonging to the original DedSec, and they plan to use the drives to pinpoint the location of active DedSec Operatives.

If you’re just getting started with the game, then check out our Operative Recruitment guide here, as well as our pages on how to make a Borough Defiant, where to find Tech Points, how to unlock Stormzy’s Fall on My Enemies mission and how to fast travel around London.