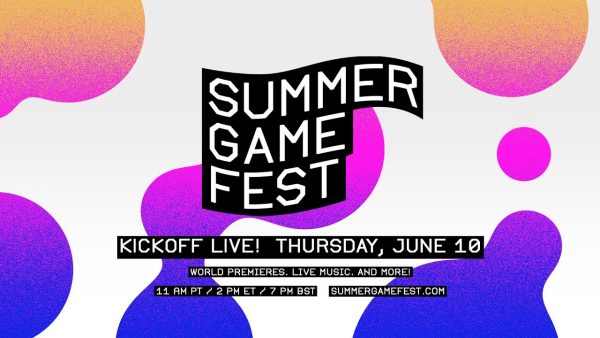 Summer Game Fest will return this year on Thursday, June 10.

Summer Game Fest 2021 will kick off that day at 11am PT, 2pm ET, 7pm UK. The show will start off with a performance by Weezer, which will be premiering a brand new video game soundtrack song.

You can also expect day one to include a Day of the Devs indie showcase with iam8bit, and of course some world premiers and other gaming goodness.

Organizer Geoff Keighley said to expect this year’s event to be “more condensed” than its debut in 2020.

The first Summer Game Fest debuted last year in May and was a four-month-long series of events featuring news and games.

This year’s event will also see Valve return with its demo-laden event Steam Next Fest and there’s also the EA Play Live event in July.

You can find out more about Summer Game Fest 2021 through the official website.