PS3 prototype of Gears of War 3 pops up online 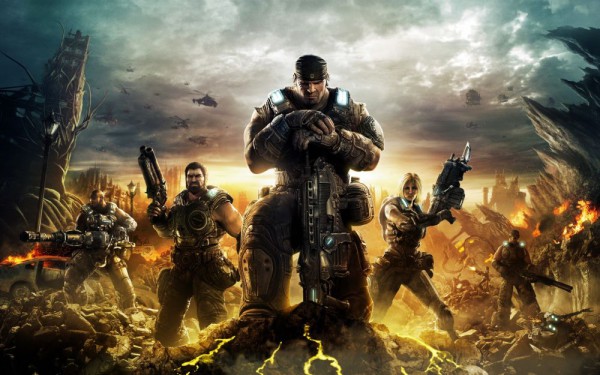 A build of Gears of War 3 created for the PS3 has been released.

Epic Games was at one point working on testing its Unreal Engine on Sony’s PS3, and one of the projects used to do so was a port of Gears of War 3.

The Gears of War series has, of course, always been Xbox (and later PC) exclusive. Though Epic had no intention of releasing Gears of War 3 on PS3, the developer nonetheless put significant work into this build, which was created almost exactly 10 years ago.

To celebrate the port’s 10th anniversary, Twitter user PixelButts – who archives games – uploaded an archive of the full, original build by Epic Games to Internet Archive.

Unfortunately, the build is only playable on PS3 devkits (debug), because of their increased RAM compared to the consumer model. PixelButts noted that the build requires some work to be played using the RPCS3 emulator, as it now only boots to the title screen.

The build leaked years ago, and has been “circulating between collectors and exchanging hands” until PixelButts got it working. Footage of Gears of War 3 running on PS3 actually leaked a year ago, when Epic had to clarify it was all part of engine testing work.

The post PS3 prototype of Gears of War 3 pops up online appeared first on VG247.

Europe’s Leading Game Conference NG21 May to Begin Next Week