Among Us is free this week on the Epic Games Store 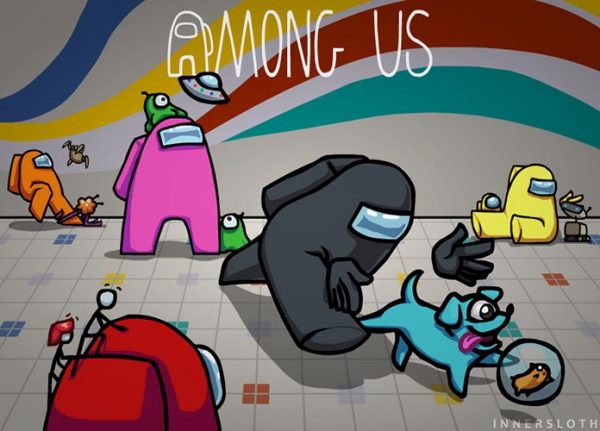 Your next freebie on the Epic Games Store is live.

The popular game will usually run you $4.99, Among Us is free for the next week through the Epic Games Store.

If you have never played the game, in it, you play with 4-10 players online or via local WiFi as you attempt to prepare your spaceship for departure. However, there could be one or more random players among the Crew that is an Impostor set on killing everyone.

It was recently announced the game is coming to PS4 and PS5 later this year, where it will support cross-play and online multiplayer.

The game was first released for iOS back in the summer of 2018 before it headed to Steam that fall. It has steadily gained popularity ever since. It was also the most downloaded mobile game in 2020.

The game is also available for Switch and for PC through Xbox Game Pass.

Among Us is also coming to Xbox One and Xbox Series X/S this year.

The post Among Us is free this week on the Epic Games Store appeared first on VG247.