Home » FBNR Guides » ‘Fortnite’: How to get abducted by aliens, and 1 essential tip
FBNR Guides

‘Fortnite’: How to get abducted by aliens, and 1 essential tip 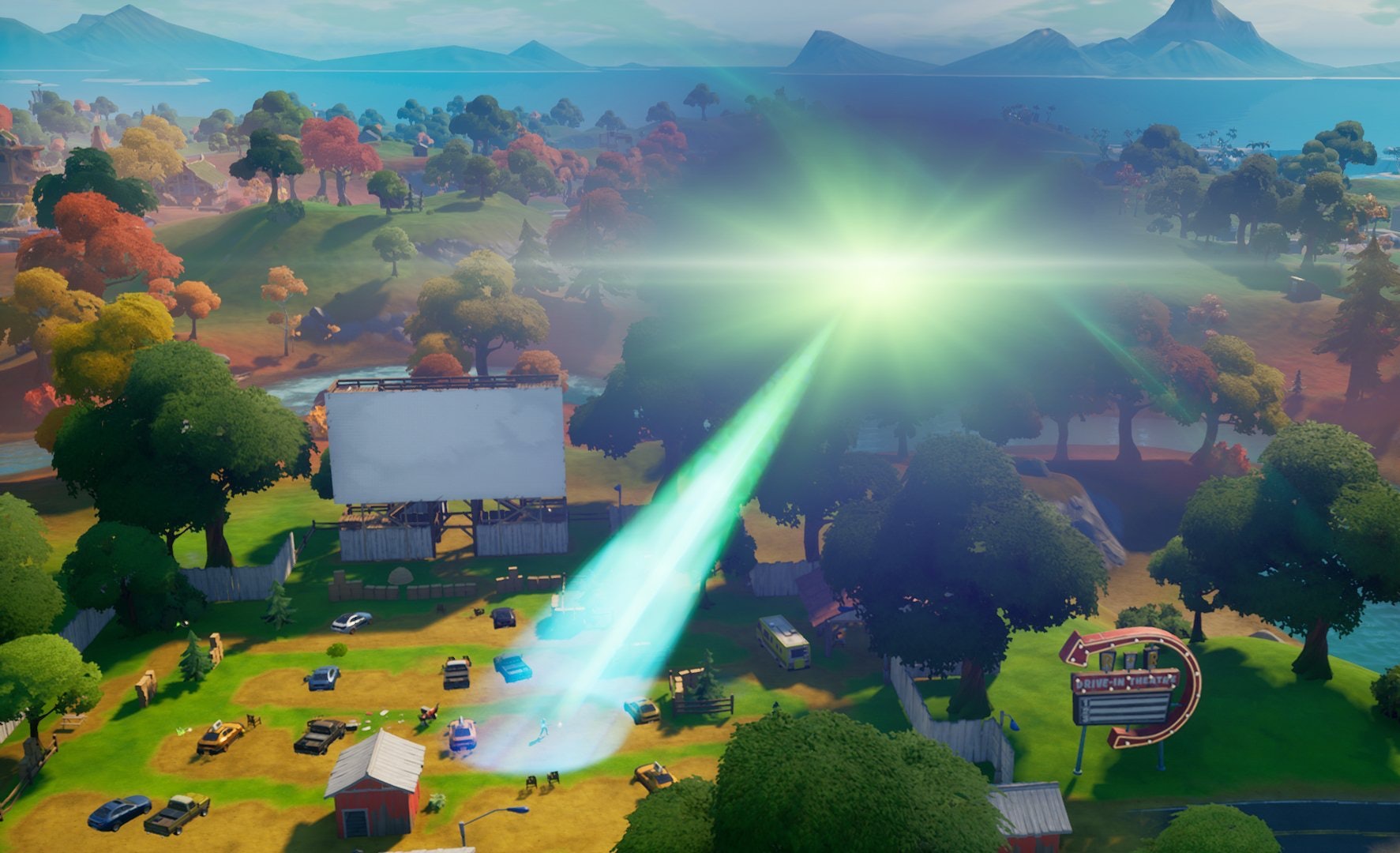 Fortnite Season 7 is just around the corner, and that means things are starting to get weird around the Island. Shortly after the Item Shop refreshed Wednesday evening at 8 p.m. Eastern, fans noticed some seriously abnormal occurrences at Risky Reels. Stand there long enough, and you just might be sucked up by a UFO.

How to get abducted by aliens in Fortnite

As mentioned above, the first step in getting abducted by aliens involves going to Risky Reels. For those who don’t know where that point of interest is, you’ll find it west of Colossal Crops and south of Pleasant Park. It’s easy to spot, as it’s a neat circle of trees with a bunch of small dots in the middle.

Once you get there, the only thing you can do is wait for the aliens to appear. And, the sad truth about this mini live event is that it’s very rare that it will actually happen. Try to find shelter in some of the surrounding shacks while still keeping your eyes trained on the sky. You’ll know the aliens have arrived when you see a blinding flash of yellow light and start hearing strange robotic noises.

The beam will eventually pull you up, and you’ll see a short animation similar to the whirl that appears when going through a Secret Passage. When you come out the other end, you’ll be dropped somewhere in the center of the circle with full health and full shields.

To reiterate, the actual chance of getting abducted by aliens while standing at Risky Reels is very rare and seemingly random. As such, it may take several matches for you to actually see it happen. We saw it trigger once very early on in a match before the first players had landed, but weren’t able to get sucked up ourselves. In place of screenshots, we’ve posted this short clip courtesy of Tabor Hill on YouTube.

Just head to Risky and wait for a potential surprise. If you can’t get abducted, the above clip details exactly what it’s like.

What do aliens mean for Fortnite Season 7?

As if this UFO teaser wasn’t enough of a confirmation, a video was recently posted to TikTok and reuploaded to YouTube by ShuffleGamer showcases what appears to be the first Season 7 teaser. It features the Fortnite logo and Season 7 start date of June 8. Below those critical details is the slogan “they’re coming,” with the backdrop of a blinding light behind it.

In this case, it’s more or less guaranteed that aliens will figure into the Season 7 Battle Pass in a big way, but it’s possible there may be a secondary theme involved as well. For now, this alien abduction tease is pretty awesome.

Fortnite On PC Gets A Visual Boost With Season 7 Update, New Specs Outlined