After taking a year’s break in 2020, E3 is coming back this year and is right around the corner. Slating to be 2021’s biggest gaming event, there is a lot of hype about E3 2021 right now about what we can expect from the upcoming event and what new games we will get to see throughout the four days when the event stays live. In anticipation of the upcoming event, we have created this feature that details everything that you need to know about the event such as the hosts, events, participating companies, and what games you can expect to see during the event.

E3 earlier announced the three Digital Event Hosts that will host the all-virtual E3 2021. The four-day event will be guided by: 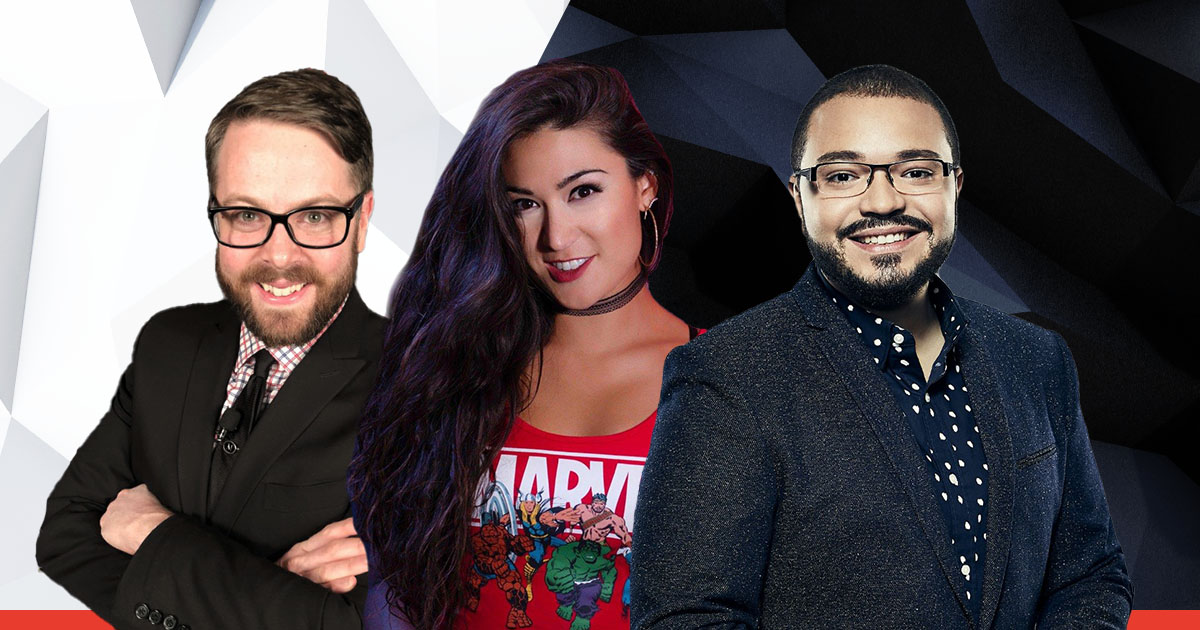 Similar to previous E3 events, E3 2021 will host a bunch of panels with experts from the industry along with different celebrities and other famous people to make an appearance on the event as well. Whole some of them are kept secret in order to surprise the fans, you can expect T-Pain, talent from 100 Thieves and Team Liquid, Erika Ishii (Apex Legends, Destiny 2, World of Warcraft), Arin Hanson (Game Grumps), Arif “Azerrz” Zahir (Family Guy), JD Witherspoon (Lazor Wulf), Aerial “Powerzsurge” Powers (WNBA) and many more.

The panel series ‘Voices of E3’ will cover a broad range of topics including diversity, accessibility, video game development, video game voice acting, the evolution of video game media, the impact of current events on games, and much more. Some of the highlights include:

ESA has announced the final E3 Expo 2021 schedule that will include all of the digital broadcasts spanning over 4 days starting Saturday, June 12, 2021, and ending on Tuesday, June 15, 2021. Check it out below: 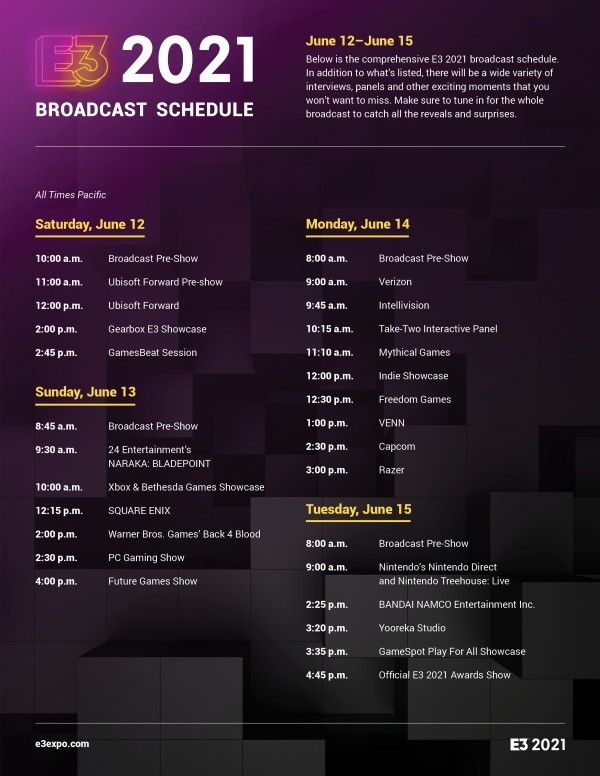 Confirmed Companies Participating in the Event

Confirmed Companies with a Virtual Booth

The following companies will feature a virtual booth during E3 2021 accessible on the website and via the E3 2021 app:

For this year’s event, we are collaborating with editors at some of the world’s leading video game media outlets to create the Official E3 2021 Awards Show, recognizing the show’s most anticipated games. The broadcast is going to be packed with exciting announcements and reveals, and celebrating innovative publishers and developers is an ideal way to close E3 2021.

Free fan registrations are now open and people from around the globe can now head over to the official website and register for access starting from June 12, 2021, the very first day of E3 2021. Fan registration is required for accessing exclusive information via the App or the online portal on the website.

Probably the most favorite bit of E3 for everyone is new game reveals and updates on previously released titles. With many companies attending E3 again this year with plenty of new updates incoming, we have compiled some of the confirmed news, reveals, and also some of the titles that are not making an appearance during the upcoming event.

Starting with Microsoft which is holding a press conference alongside Bethesda this year, we can expect to see Forza Horizon 5 revealed along with updates on the next Forza Motorsport title. We can also expect to see updates on Sea of Thieves and a potential release date for Halo Infinite. For PC gamers, Age of Empires 4 could steal the show. We can expect Avowed to return along with a potential full release date for Psychonauts 2 and Grounded.

READ  Only a few hours left before the Tacos disappear! Head over to El Rey’s Taco Tuesday (8175 Melrose Ave, West Hollywood, CA 90046) before 2PM PT and share your pics from the experience using #TheKingHasArrived https://t.co/bGXFj6Zonb

Other titles that could an appearance include State of Decay 3, Everwild, Hellblade 2, Perfect Dark, and Fable. Finally, we can hope for Elden Ring to make an appearance again this year however that is still a mystery. Bethesda is joining hands with Microsoft this year and we can expect lots of great announcements from them as well. Starfield could be an event-changer for this year’s event along with updates on Deathloop. 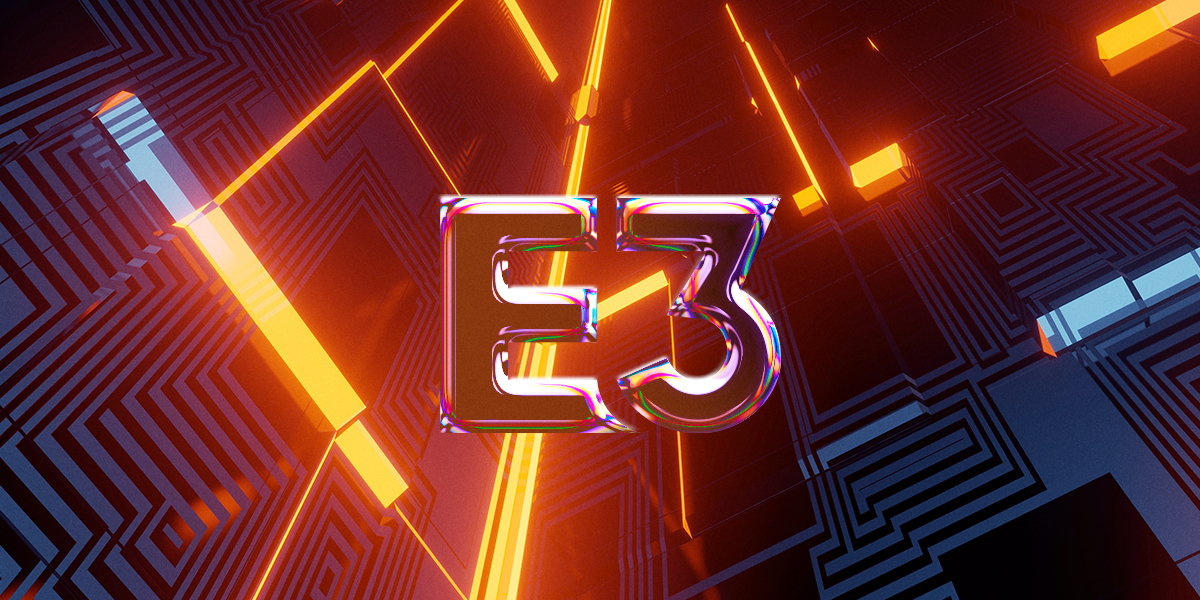 Ubisoft is returning on E3 with some big announcements as well including the new Far Cry 6. We can expect to see proper gameplay reveal for Far Cry 6 during E3 2021. There will be no updates on The Division 2 or The Division Heartland during the event however Ubisoft earlier detailed that we can expect more updates on both of the titles further down the road. Prince of Persia: The Sands of Time Remake won’t be present at E3 2021 as well.

The pre-show will include details on the current state of For Honor, Trackmania, The Crew 2, Brawlhalla, Watch Dogs: Legion, and other titles by Ubisoft. The main event will mostly focus on Far Cry 6 apart from updates on Assassin’s Creed Valhalla and Rainbow Six Siege. The post-show will focus on Rainbow Six Siege where the developer will reveal details on some of the upcoming updates on the game. Square Enix is also planning to reveal new projects this year at E3 2021.

Next up is Gearbox Entertainment who is also planning to reveal new projects during E3 2021. Some of the recent leaks and rumors have pointed out that Gearbox and 2K will unveil their brand-new Borderlands spin-off title along with Marcel XCOM-inspired title however we will have to wait until the full event reveal to see what the developer is actually planning for this year and beyond. In addition, if you are looking forward to WB Games to reveal Hogwarts Legacy, Gotham Knights, and Suicide Squad: Kill the Justice League then you are out of luck as they will not be present at the event.

Which title are you looking forward to seeing this year on E3 2021? Let us know in the comments section below.